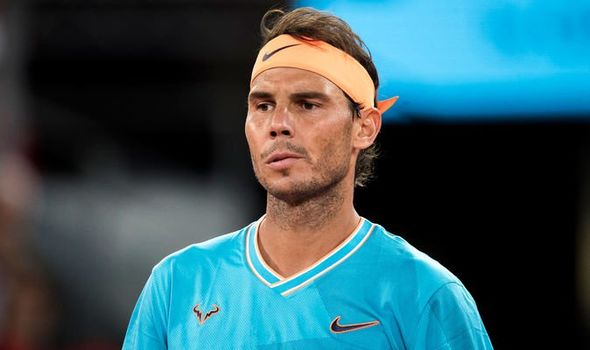 Nadal is looking to build momentum ahead of the French Open by winning the title in Rome this week.

The world No 2 is usually the most dominant force on clay but he has not won any of the three tournaments entered over the last month.

The semi-final stage has proved to be Nadal’s undoing in Monte Carlo, Barcelona and Madrid.

But he feels his form is still good enough to have a strong run at the Italian Open.

“It’s true that I didn’t win a title, but is true that my feeling is, for example, maybe in 2015 I won Buenos Aires, I think, but the feeling is much better.

“Sometimes winning a title or not doesn’t make a big difference, no? I didn’t win a title.

“It’s true I missed a couple of tournaments. At the same time is true that when I was playing, I was close to win it.” 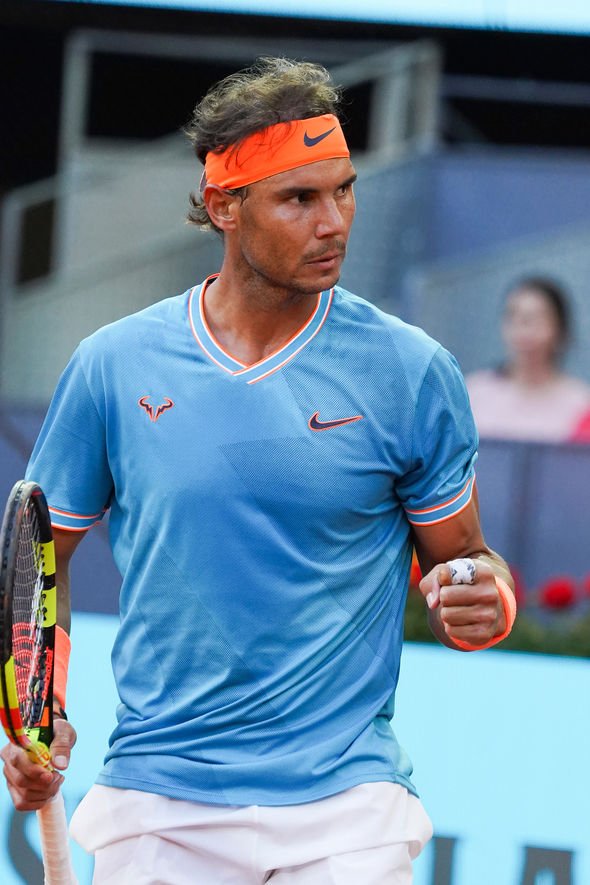 Rafael Nadal vs Jeremy Chardy live stream – how to watch

Coverage of Rafael Nadal’s match against Jeremy Chardy is being broadcast on Amazon Prime Video.

This year, Prime Video will broadcast on-site, live studio coverage across tournaments, including at the BNP Paribas Open from Indian Wells, the Fever Tree Championships from The Queens Club, the US Open, and the Nitto ATP Finals from The O2.

On-site field reporters will bring customers the latest action, analysis and commentary right from the court side at many tournaments.

In addition to 37 ATP Tour events and the US Open available exclusively on Prime Video with a Prime membership, Prime members in the UK who subscribe to Eurosport Player through Prime Video Channels for an additional £6.99 per month (following a 7-day free trial) will also benefit from full coverage of the French Open, and daily highlights and live coverage from the men’s and women’s finals of Wimbledon in 2019.