Rafael Nadal has vowed to be “ready” for his first US Open appearance 2019 as the Spaniard attempts to become world No 1 for the first time in over two years. Nadal is currently ranked at No 3 but has his sights set on extending his run at the summit after spending 209 weeks as the top-ranked player in men’s tennis in his career.

The 36-year-old made his return from an abdominal injury that ruled him out of the Wimbledon semi-final against Nick Kyrgios at the Western and Southern Open this week — his first appearance at the tournament in five years.

The 22-time Grand Slam winner could have risen to the top of the ATP Rankings if he had won the tournament in Cincinnati and Daniil Medvedev only reached the quarter-finals. However, a 7-6 (9), 4-6, 6-3 defeat at the hands of Borna Coric in the first round cut short his attempts to get in some much-needed on-court practice ahead of the US Open on August 29.

But Nadal – a three-time champion at Flushing Meadows – is now looking ahead to his return to New York after missing the last two US Opens through injury, which left him unable to defend his 2019 title, and he is determined to be in optimum condition ahead of his return. 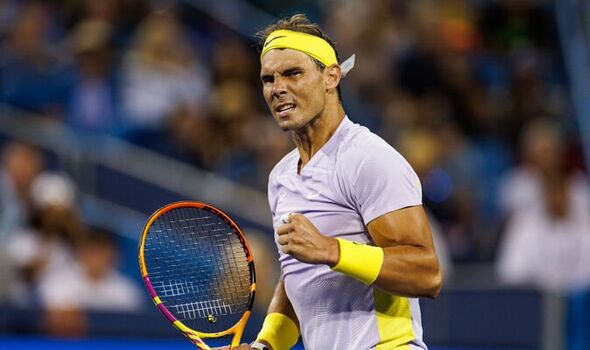 “I need to move forward and just start to think about the energy that the crowd gives me in New York,” he said. “I know it’s a very special place for me, and I enjoy it. [I’ve had] unforgettable moments there, and I’m going to try my very best every single day to be ready for that.”

Nadal’s preparations for the tournament were hindered after he was pitted against the Croatian Borna Coric. The veteran gave it everything, handing the crowd a fascinating preview into what they can expect in New York in a fortnight’s time with a committed display.

Eventually, after winning the first-set tiebreak, Nadal struggled to cope with the physicality of the gruelling battle that lasted nearly three hours before succumbing to defeat at the hands of his younger opponent who had greater rhythm. 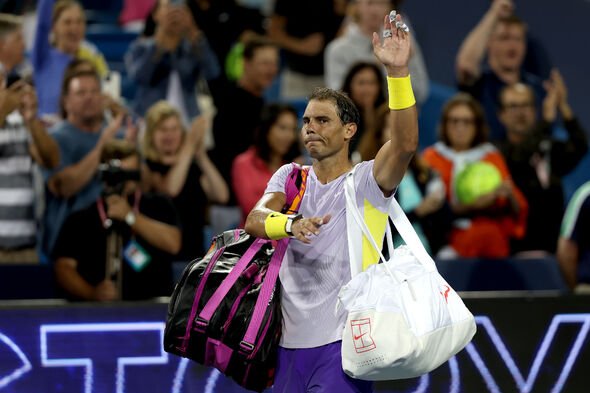 “Obviously I didn’t play my best match,” Nadal said in his post-match press conference. “[It is] something that can happen.

“Historically this tournament has been difficult for me. So coming back from a tough period of time, [it is] something that’s easy to accept and easy to say congrats to Borna, that he played better.”

It will be the first time Nadal steps out onto the blue hard court at the US Open since coming out on top in his epic five-hour duel with Medvedev three years ago.

He is currently enjoying his best season since 2010 in terms of showings at Majors, having won the Australian and French Opens and reaching the last four of Wimbledon. Nadal also heads into the main draw of the US Open with a stellar win percentage in 2022, having won in 35 of his 39 matches (89.7 per cent) this year. 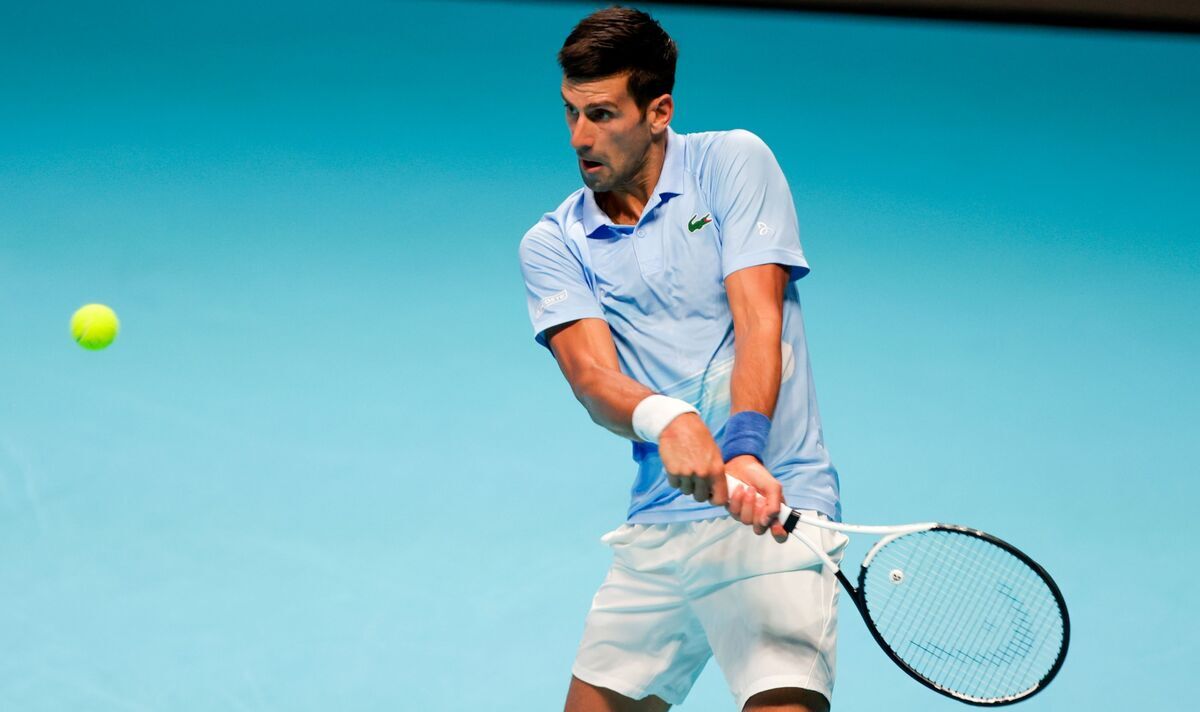 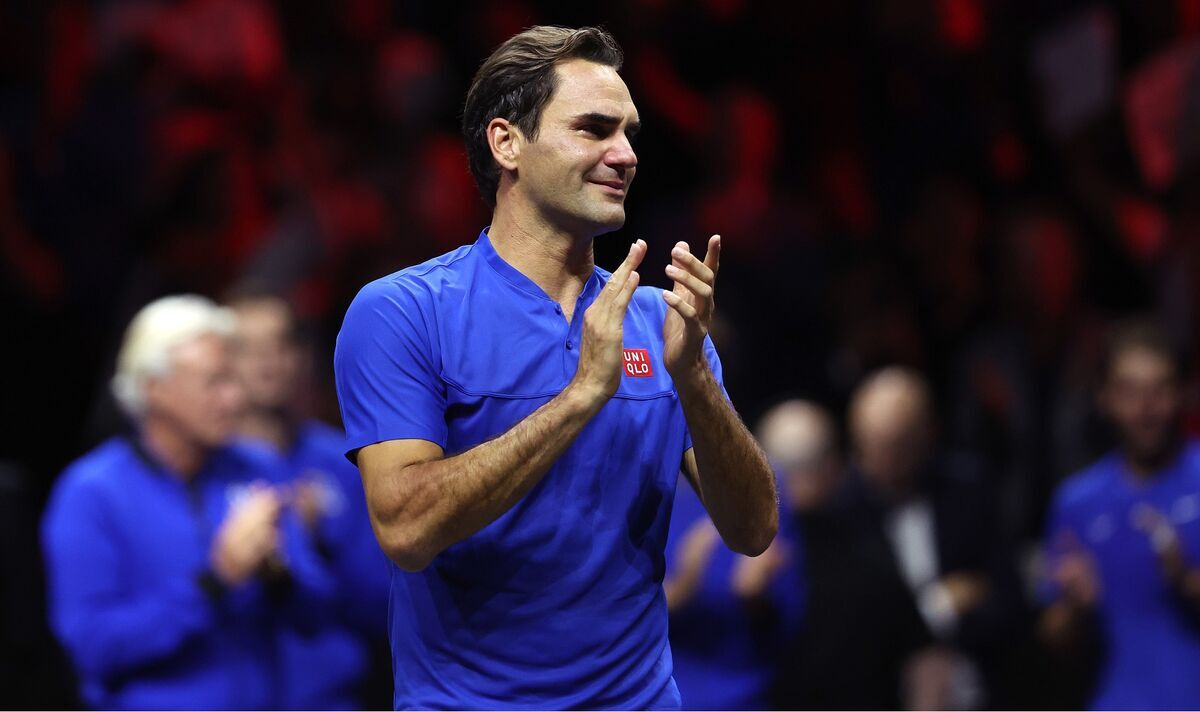 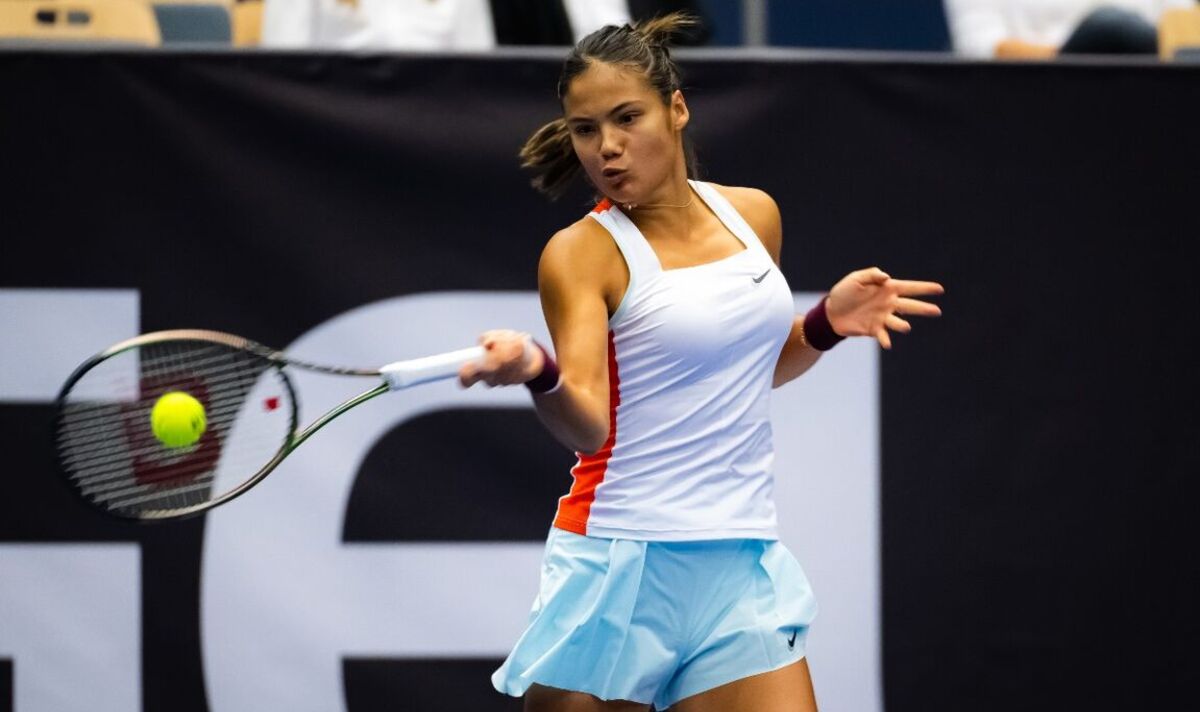