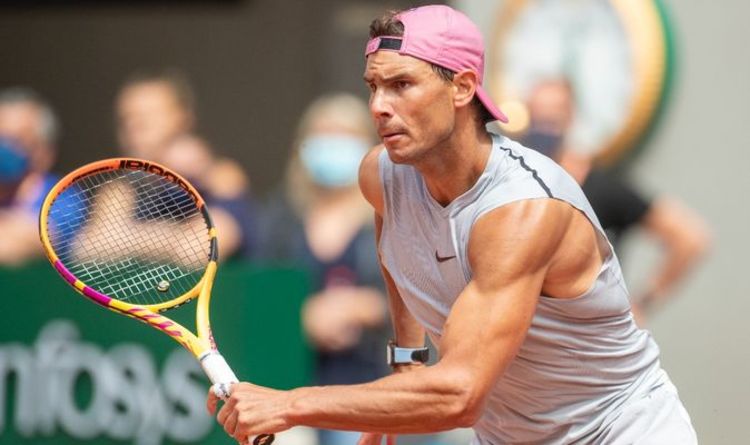 Rafael Nadal is staying focused on victory, not records, as he prepares for the French Open at Roland Garros.

The Majorcan master, who has captured a record 13 championships at Roland Garros, knows that adding another French Open title to his tally will see him stand alone as the most successful tennis player in the Grand Slam era, surpassing rival Roger Federer in the process.

But, speaking ahead of the tournament, Nadal said he wasn’t worried about the historic nature of a potential 21st career Grand Slam.

Instead, he’s just focusing on a tough draw that has pitted him on the same half of the draw as fellow “Big Three” rivals Federer and Novak Djokovic. 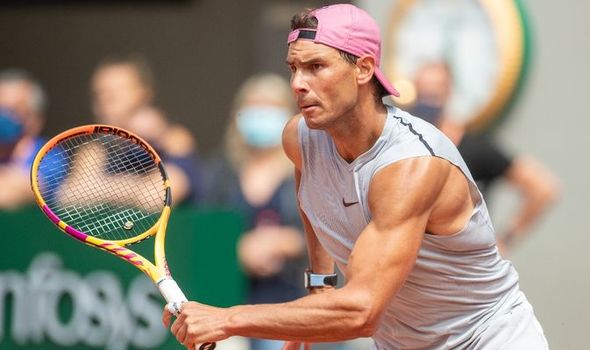 “It is always special to play there,” he continued.

“I’ve probably enjoyed the most beautiful moments of my tennis career there.

“I never have been obsessed about winning more than the rest and all this stuff.

“Of course, I want it, of course, I am trying hard, but I am just happy doing what I’m doing and just happy being competitive still today and giving myself a chance to compete against the young guys.”

Nadal also stated his belief that his Grand Slam rival Federer will be of a similar mind ahead of the tournament.

Federer is still looking to battle his way back to full fitness after back-to-back knee surgeries.

And expectations for success against clay-court sluggers Nadal and Djokovic are low after the Swiss was knocked out of the Geneva Open in his first match.

“My feeling is he’s thinking about enjoying life and enjoy playing tennis, a little bit like me.

“If it arrives, fantastic. If not, he knows that he is an amazing place in the history of sport.

“So I am sure that he is very proud about what he did and what he’s doing now.

“If I was on his position – coming back from an injury, a long-term injury – I would not be thinking about the 21,” he continued.

“I would be thinking about recovering well and feeling myself competitive again.

“You know that if you are healthy and you are able to play tournaments in a row, then you’re going to have your chances.

“So I mean for him, for sure this the is the right thing to do.”

Nadal is seeded third, and will begin his French Open campaign this weekend against Australian world No. 62 Alexei Popyrin, while Federer, who is seeded eighth, takes on Uzbekistani qualifier and world No. 203 Denis Istomin.

No. 1 seed Djokovic, meanwhile, will take on American world No. 66 Tennys Sandgren