Rafael Nadal’s idea for a two-year rankings system has been backed as the sport’s governing bodies discuss how to ensure players are not penalised.

In the announcement last week that tennis would be suspended until June due to the coronavirus pandemic, the ATP and WTA also confirmed that all rankings would be frozen through the duration of the hiatus.

It means Novak Djokovic and Ashleigh Barty will remain as world No 1 of their respective tours but are unable to add weeks to their total.

Had the season continued without interruption, Djokovic was on course to surpass his idol Pete Sampras (286) next month and move into second place in the all-time rankings.

And in October, the Serbian would have had the chance to overtake Roger Federer (310) and claim the record. 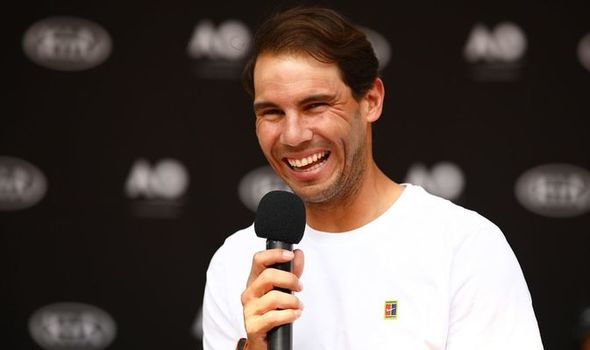 With the uncertainty over when tennis will resume, Nadal’s past thoughts on the rankings system have resurfaced.

In 2012, Nadal supported a move to a two-year system in a bid to protect players who suffer long-term injuries.

But Federer preferred status quo and the two were said to have clashed privately.

Then in 2017, Nadal restated his case for a change to the rankings system. 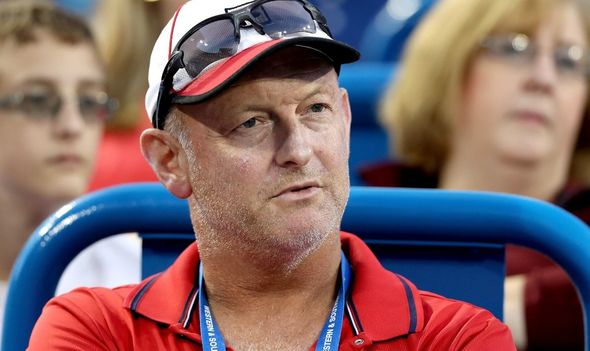 “Having a one-year ranking, it’s always that if you want to be in a good position in the ranking, you cannot rest much.”

Speaking in an interview with ESPN on the subject, the coach of world No 21 John Isner, David Macpherson, felt Nadal’s plan could be the best way forward when tennis eventually resumes.

“It’s inconceivable to let points drop off without the players having the chance to replace them,” Macpherson said.

“That happens a lot in the 12-month system, and it could be happening now.

“They should have the chance to defend those points even if the events this year are canceled.”