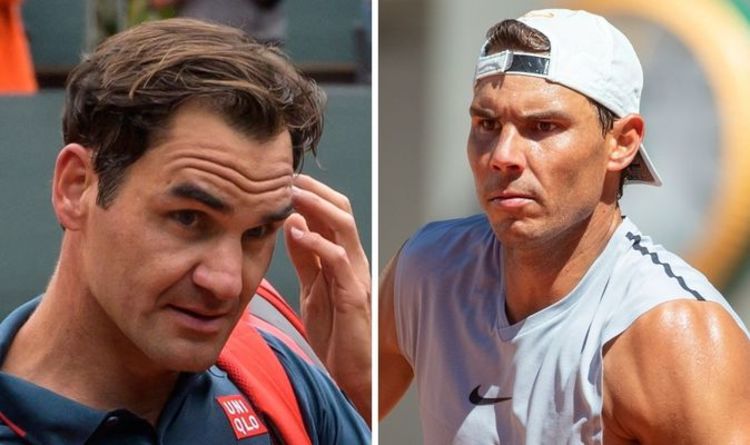 Rafael Nadal heads into the French Open as the strong favourite, but Mats Wilander doesn’t think the Spaniard will have it all his own way at the Grand Slam. Nadal has established himself as the ‘King of clay’ over the course of his career.

The 34-year-old has won an incredible 13 of the last 16 French Open titles on the ATP Tour.

And he heads into the tournament full of confidence having picked up two titles in the claycourt season ahead of Roland Garros.

He defeated world No 1 Novak Djokovic in the final of the Italian Open last time out.

But the Spanish tennis superstar has also proven to be beatable this season on clay with Andrey Rublev and Alexander Zverev both beating the 20-time Grand Slam champion. 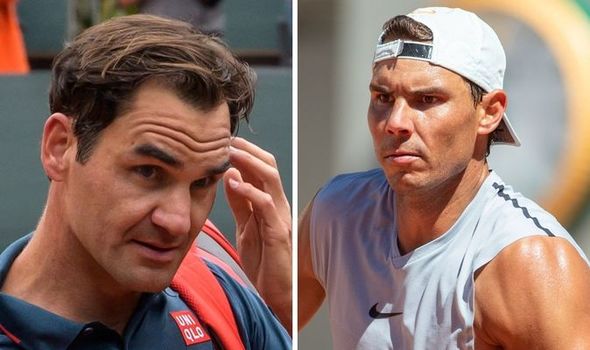 Nadal will be in the same side of the draw as Djokovic at the French Open, which starts next week as he is currently ranked third in the world.

However, Wilander believes Nadal could well face trouble in the early rounds of the tournament.

“There is a chance that a younger player can take a chunk out of Nadal’s confidence in the first round and even if he comes through, that could leave him lacking a little belief,” Wilander said.

“He could get bullied around in his next match and if he doesn’t have any easy matches, his confidence might be shaken by the time he gets to the final.”

Wilander, who won seven Grand Slam titles in his career, has backed the young players on the tour to upset the apple cart at Roland Garros.

And the 56-year-old believes Zverev and Stefanos Tsitsipas are just two players who could cause the likes of Djokovic and Nadal trouble.

“I think we have reached a point where the other guys are with them on the regular tour now,” Wilander added.

“When Zverev serves well, he can hang with them. Someone like Matteo Berrettini, when he hits his forehand, not many can live with him. 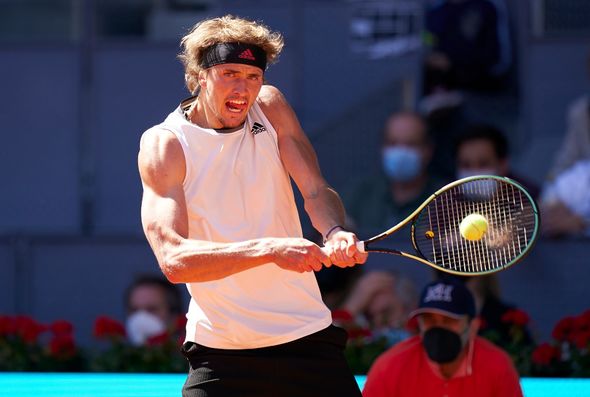 “I like Stefanos Tsitsipas even more and he has a forehand that is better than Rafas, better than Roger’s and better than Novak. He is willing to hit it and move forward at all times.

“So the level is very similar between the rest of the field and the top three. It has never been this close.”

Roger Federer is also set to make his Grand Slam return having not competed at a major tournament since the 2020 Australian Open.

Nadal and Federer are currently level on 20 Grand Slams each while Djokovic is two back on 18 titles.