Petra Kvitova has 27 career titles, but winning an all-Czech exhibition tournament last week without fans in attendance was a “weird” experience for the 30-year-old, she told Reuters.

The Prague tournament was one of the few global exhibition events held after professional tennis was suspended in early March as countries went into lockdown to contain the spread of Covid-19.

While it was still a special occasion for former world No. 2 Kvitova to lift the trophy at the tennis club where she won a WTA title in 2018, the feeling was not the same, she admitted.

“I’m happy with the win for sure, but it was a different kind of tournament,” said the two-time Wimbledon champion. “Playing without fans was very weird as well.

“We hit some unbelievable winners and nobody was clapping, so it’s been really tough. But on the other hand it’s nice to have the game feeling again.” 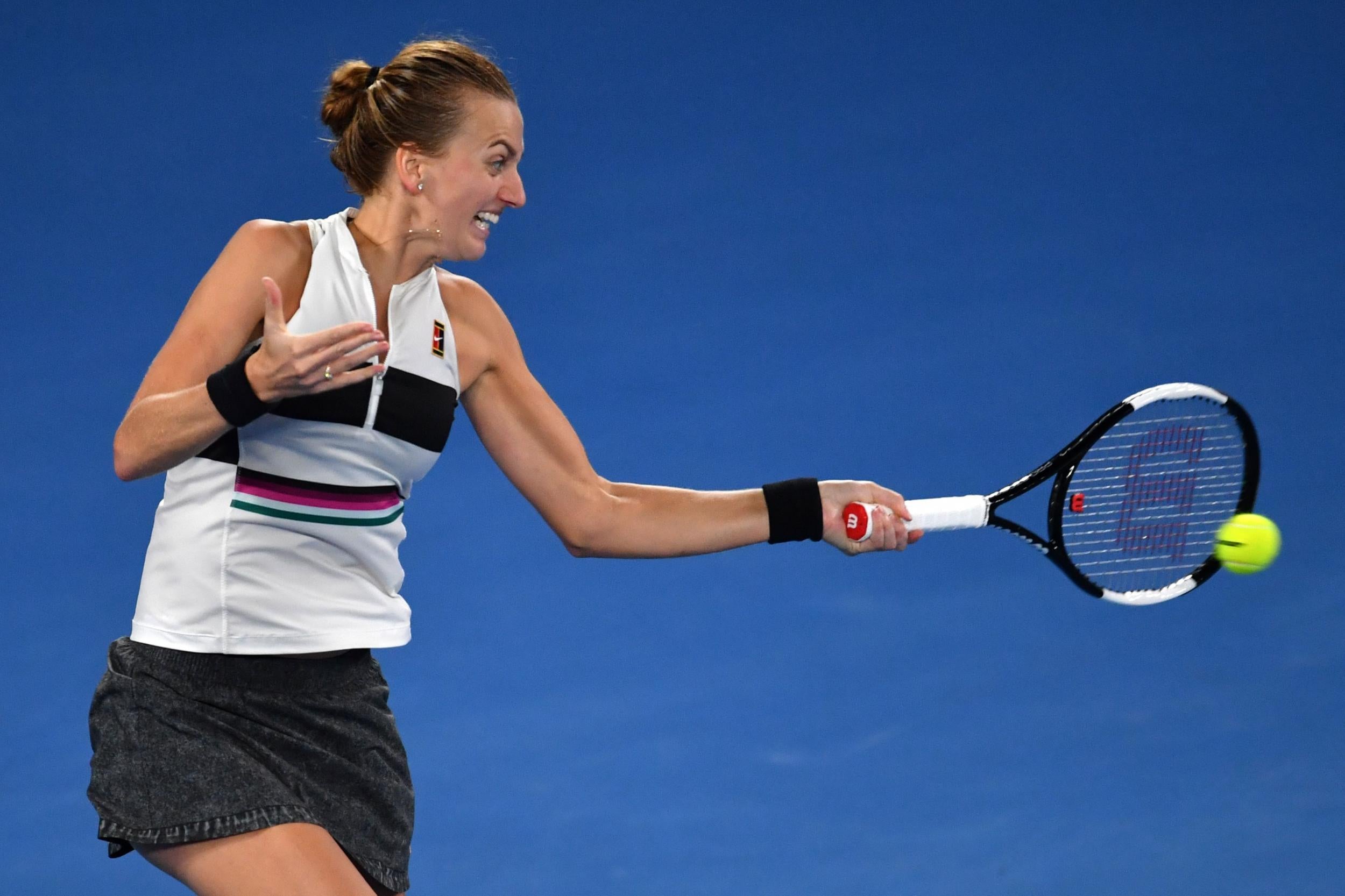 Kvitova admitted she had found it tough to mentally prepare for the event, and that it was only after reaching the semi-finals that she was able to concentrate more on her game.

“For me it was really different that I couldn’t have the towel between the points,” she said. “It took a while to go for the towels, so I just left it on the bench.

“For me it was pretty annoying and, of course, the ball boys couldn’t hold it for me. And I didn’t know we couldn’t shake hands after the match. It felt such an ungentlemanlike thing.”

The professional circuit has been suspended until the end of July at the earliest. In April, Wimbledon was cancelled for the first time since World War II, while the French Open was postponed until September. The fate of the US Open in New York will be decided this month.

While playing in the presence of fans remains Kvitova’s preference, she said players also need the sport to resume and will learn to adapt.

“But still better to have a Grand Slam than no Grand Slams.”