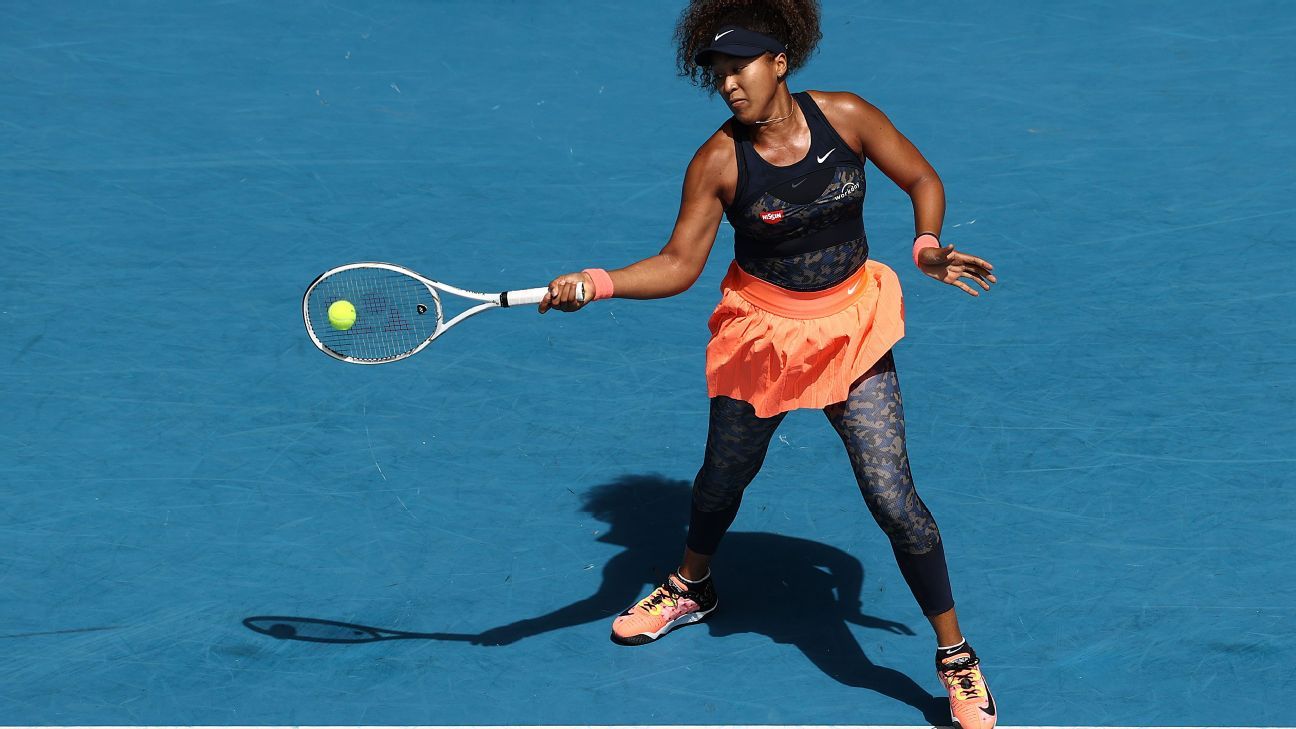 Osaka earned her 19th victory in a row by overpowering Su-Wei Hsieh 6-2, 6-2, and will next meet the winner of the quarterfinal match Tuesday night between Williams and No. 2-seeded Simona Halep.

“Normally I never look at my draw,” Osaka said. “But everyone has told me about my draw here, so I kind of had no choice but to know who my next opponent is. It’s definitely going to be really fun.”

Seeded third, Osaka reached 122 mph on her serve and pounded her forehand. She hit seven aces, lost only two points on her first serve and was never broken.

Osaka also played excellent defense, such as in the final game, when she raced forward to chase down a drop shot, flicking a backhand cross-court for a winner.

At 35, Hsieh was the oldest woman to make her Grand Slam quarterfinal debut in the professional era. But Osaka wasn’t fazed by Hsieh’s flat, deceptive two-handed strokes from both sides.

Osaka is 4-0 in Grand Slam quarterfinals, including a victory en route to the Australian Open title in 2019. 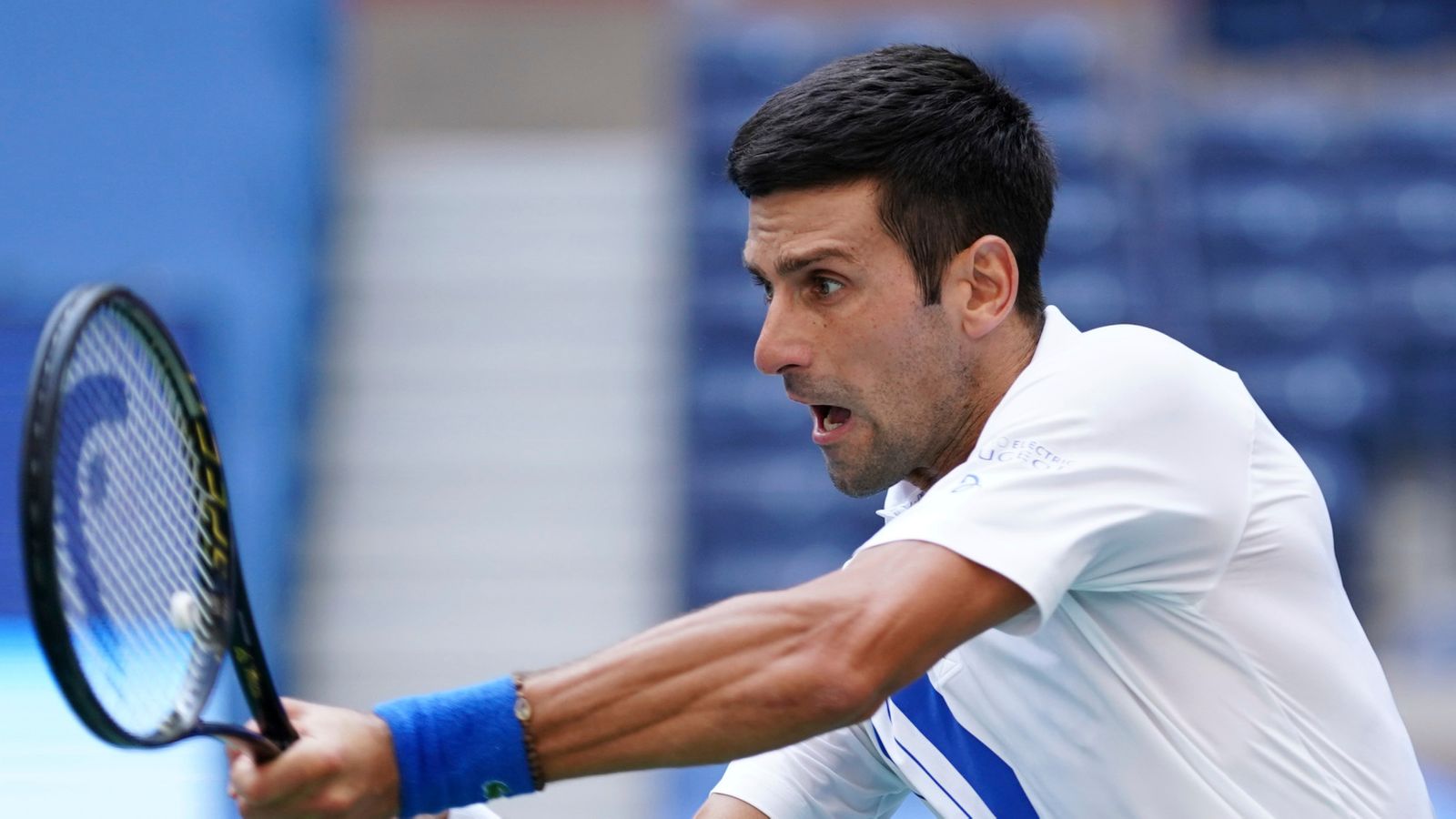 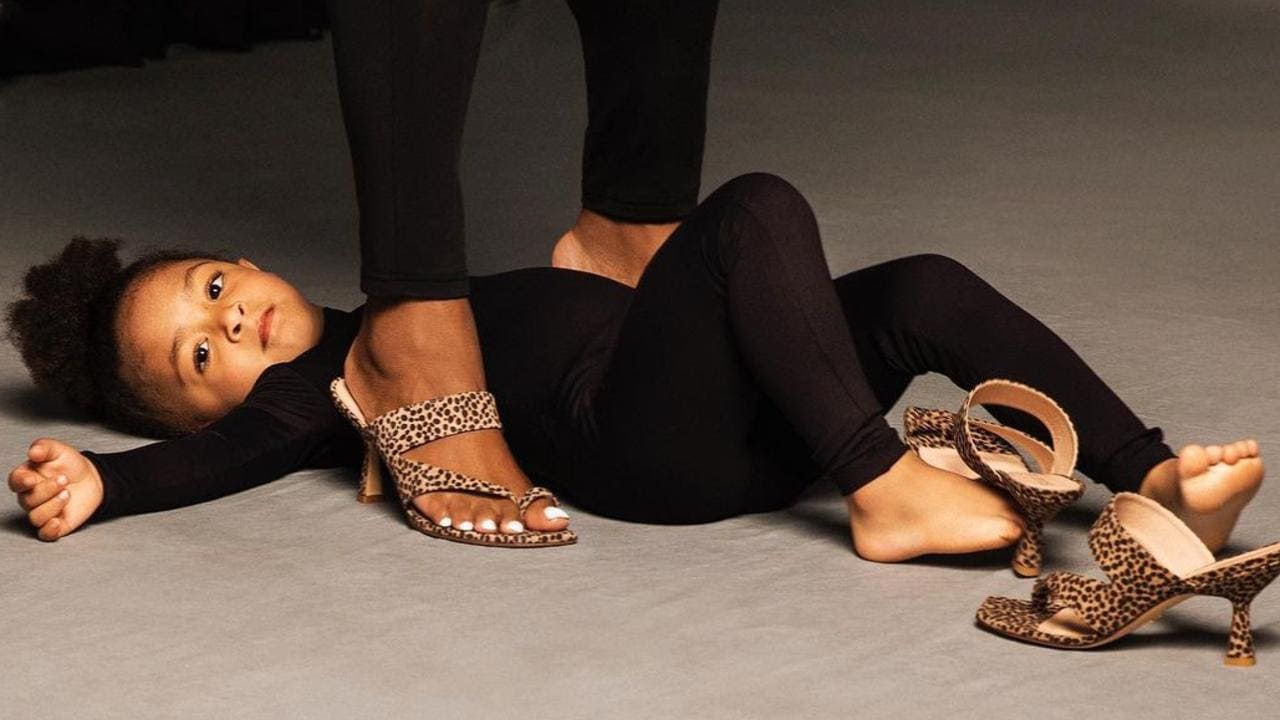 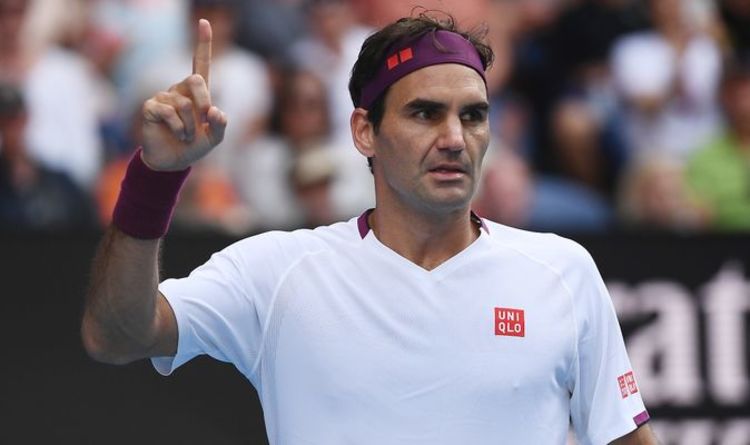 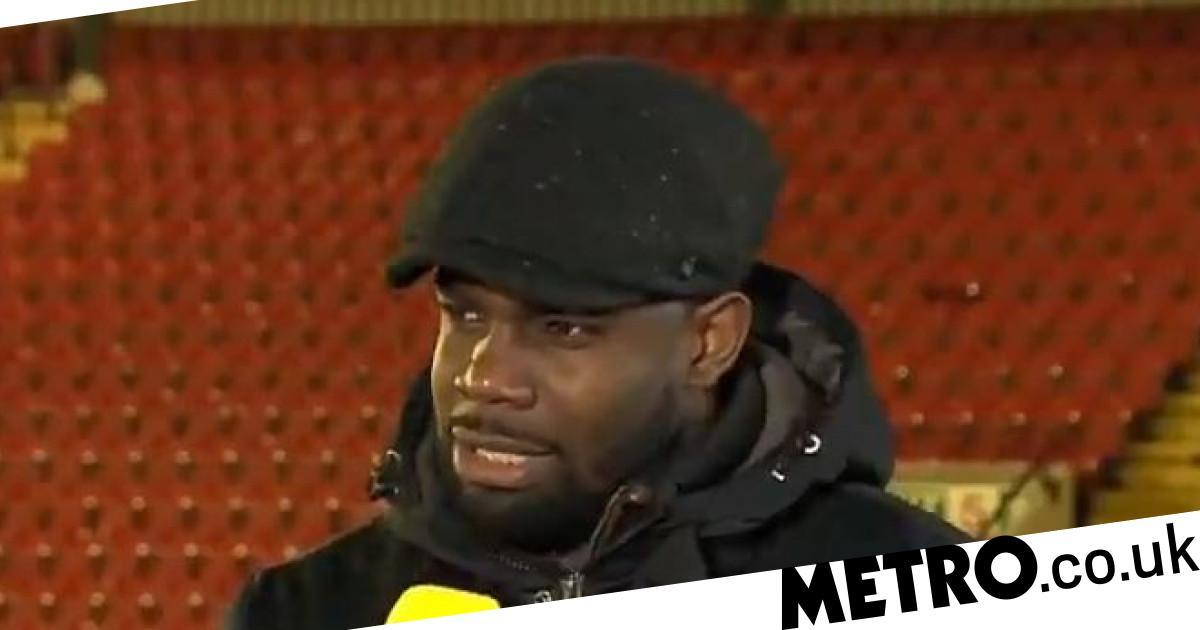 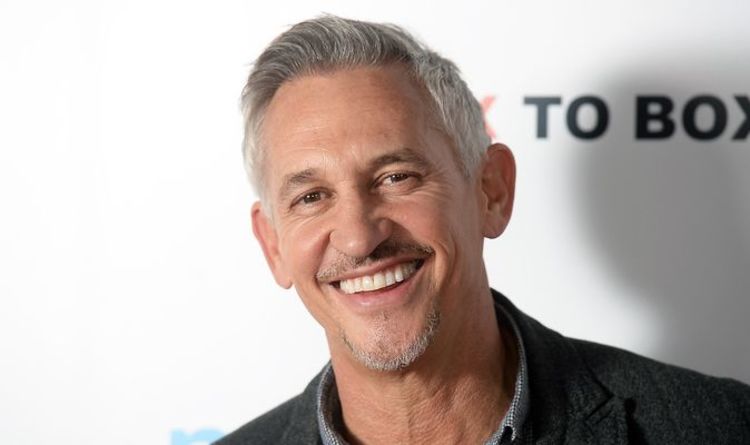 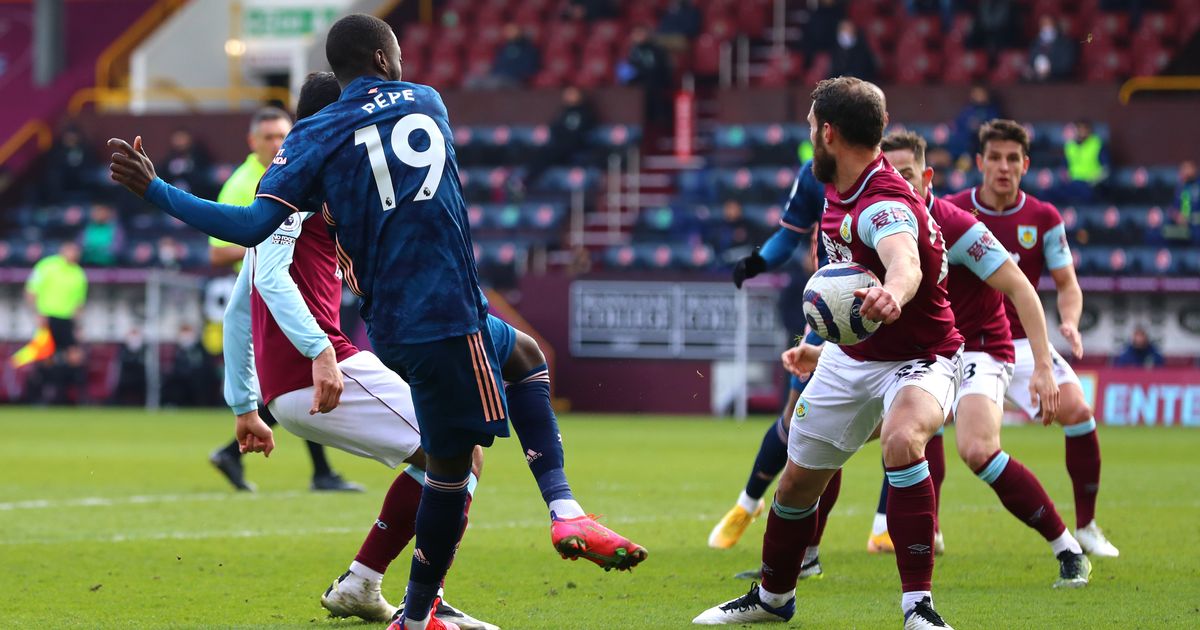