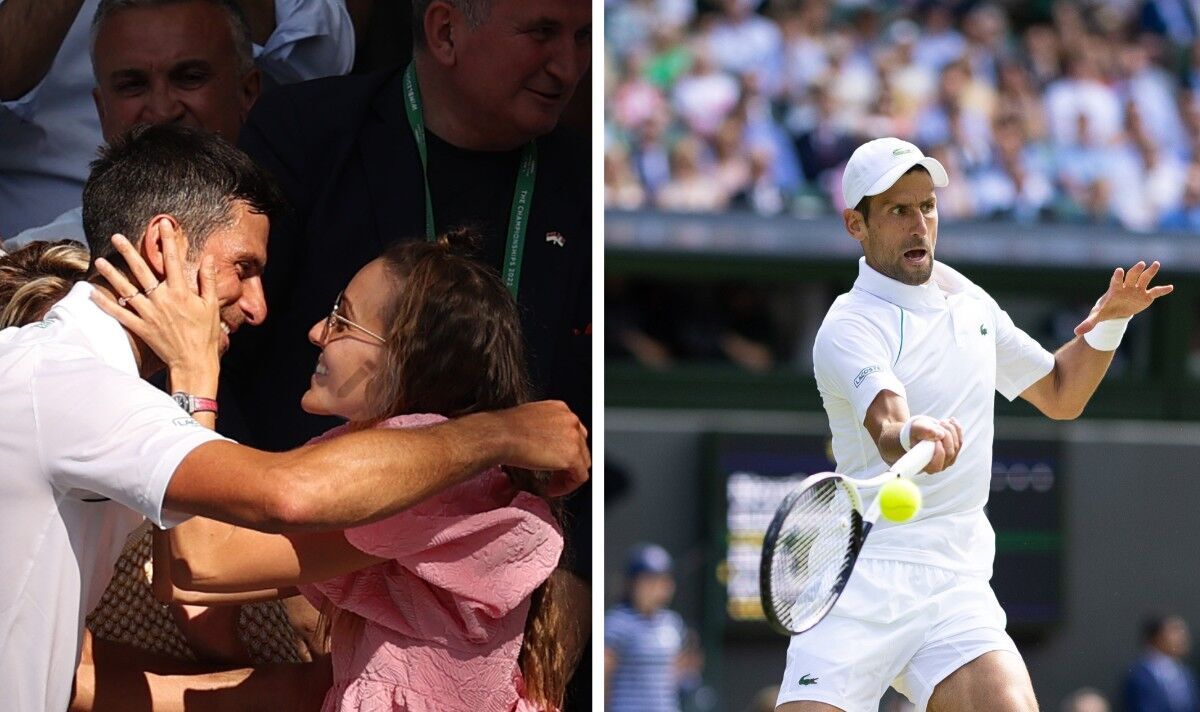 Novak Djokovic’s wife Jelena has questioned a tennis magazine after they took aim at her husband for pulling out of the Montreal tournament. The Serbian is not able to participate in the competition as he remains unvaccinated.

America are yet to drop travel restrictions for non-US citizens attempting to enter the country, meaning that those wanting to travel to the country must be fully vaccinated. Obviously, Djokovic is not – though is holding out hope that the rules are eased before the US Open.

It was announced on Thursday that Djokovic would not be playing in the upcoming hard-court tournament in Montreal, which came as no surprise. Though Racquet Magazine, which has a following of 10,000 on Twitter and 19 issues, responded to the news by questioning why the 35-year-old even entered in the first place.

They tweeted: “Dunno why this guy keeps entering tournaments hoping they’ll change their rules for him.” The message was liked by over 500 people and retweeted on almost 100 occasions, though many were quick to point out that entry to competitions is automatic rather than voluntary. 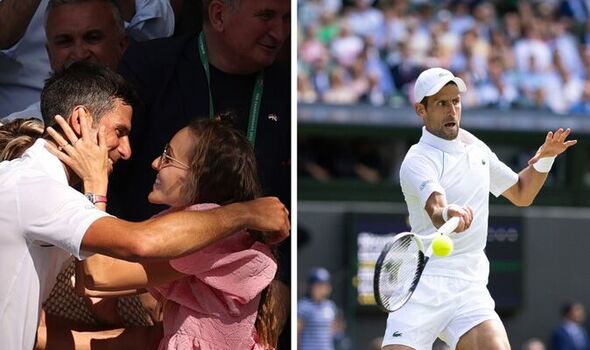 Jelena then responded to the tweet by quoting it with the caption: “Is this a real, international tennis magazine?! @atptour Wow” followed by several stunned emojis. Many supported her message, questioning the purpose of the initial post.

Djokovic has revealed that he is still preparing for the US Open, hanging on to the glimmer of hope that Joe Biden will relax restrictions in the country so that he can enter. However, his coach Goran Ivanisevic is not as optimistic.

He told Italian news outlet La Repubblica: “Novak will do everything to be there, maybe he will get a special visa… but there are only two weeks. Personally, I have zero hope that [US President Joe] Biden will change the rules before the tournament starts. 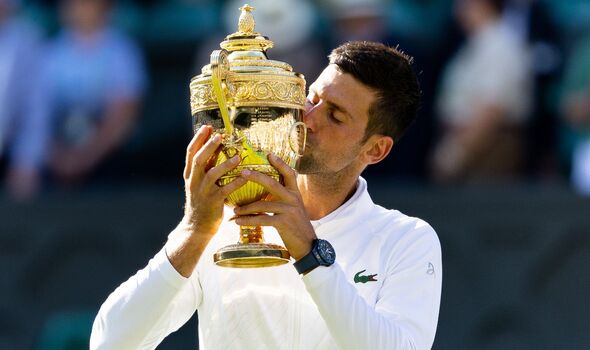 Djokovic is now just one Grand Slam behind Rafael Nadal after claiming his 21st title earlier this summer by winning Wimbledon. However, both players are in danger of being absent from the next slam at Flushing Meadows with Nadal also pulling out of the Montreal Open due to injury.

In a statement made on Friday, Nadal said: “From the days on holiday and my subsequent return to training, everything has gone well these past weeks. Four days ago, I also started training on my serve and yesterday, after training, I had a little discomfort that was still there today. We have decided not to travel to Montreal and continue with the training sessions without forcing ourselves. I sincerely thank the tournament director, Eugene, and his entire team for the understanding and support they have always shown me, and today has been no exception.

“I hope to play again in Montreal, a tournament that I love and that I have won five times in front of an audience that has always welcomed me with great affection. [However,] I have no choice but to be prudent at this point and think about health.” 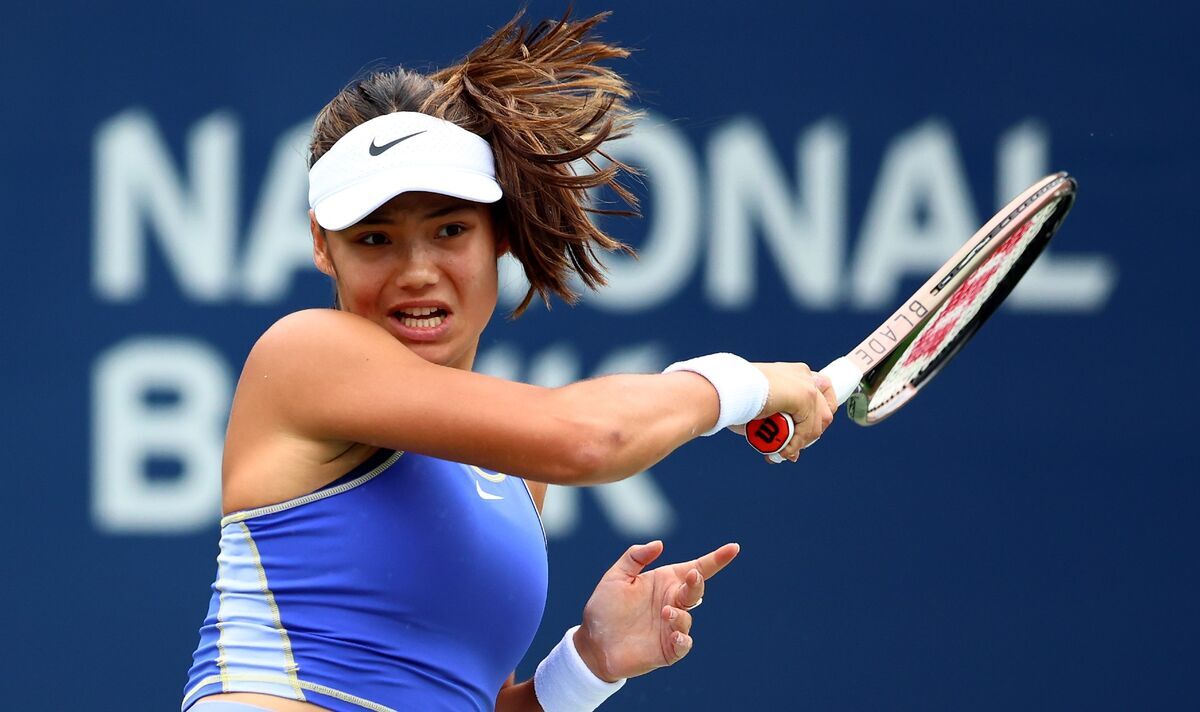 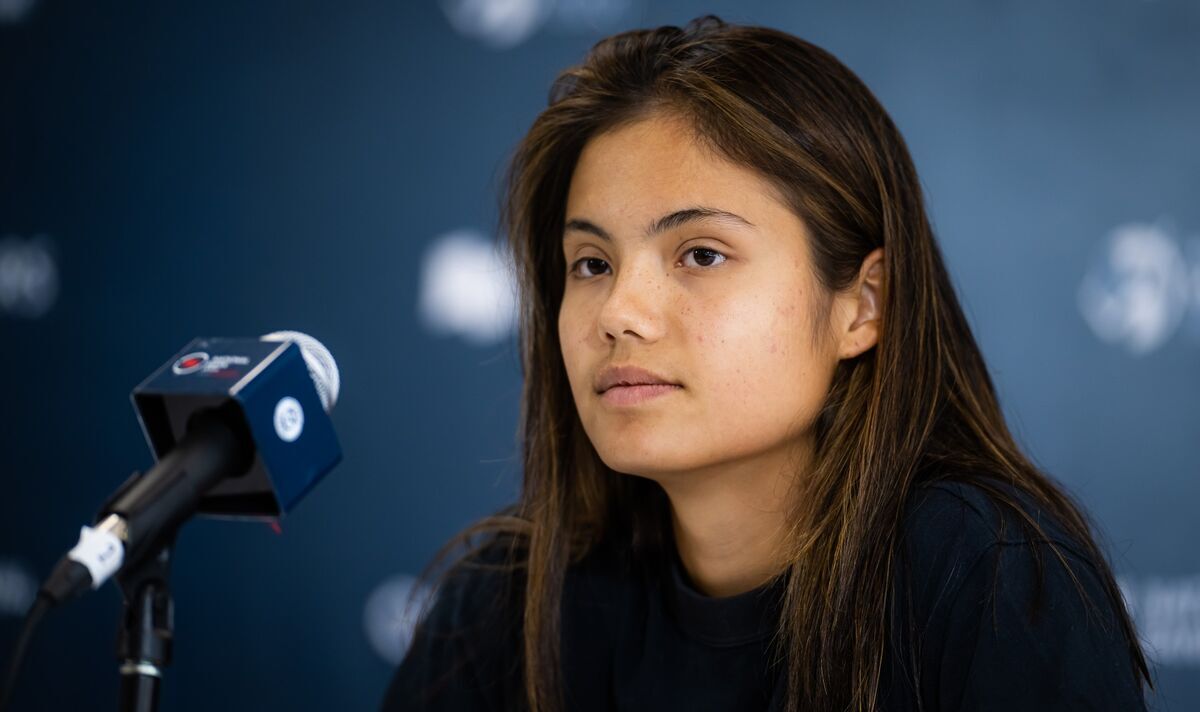