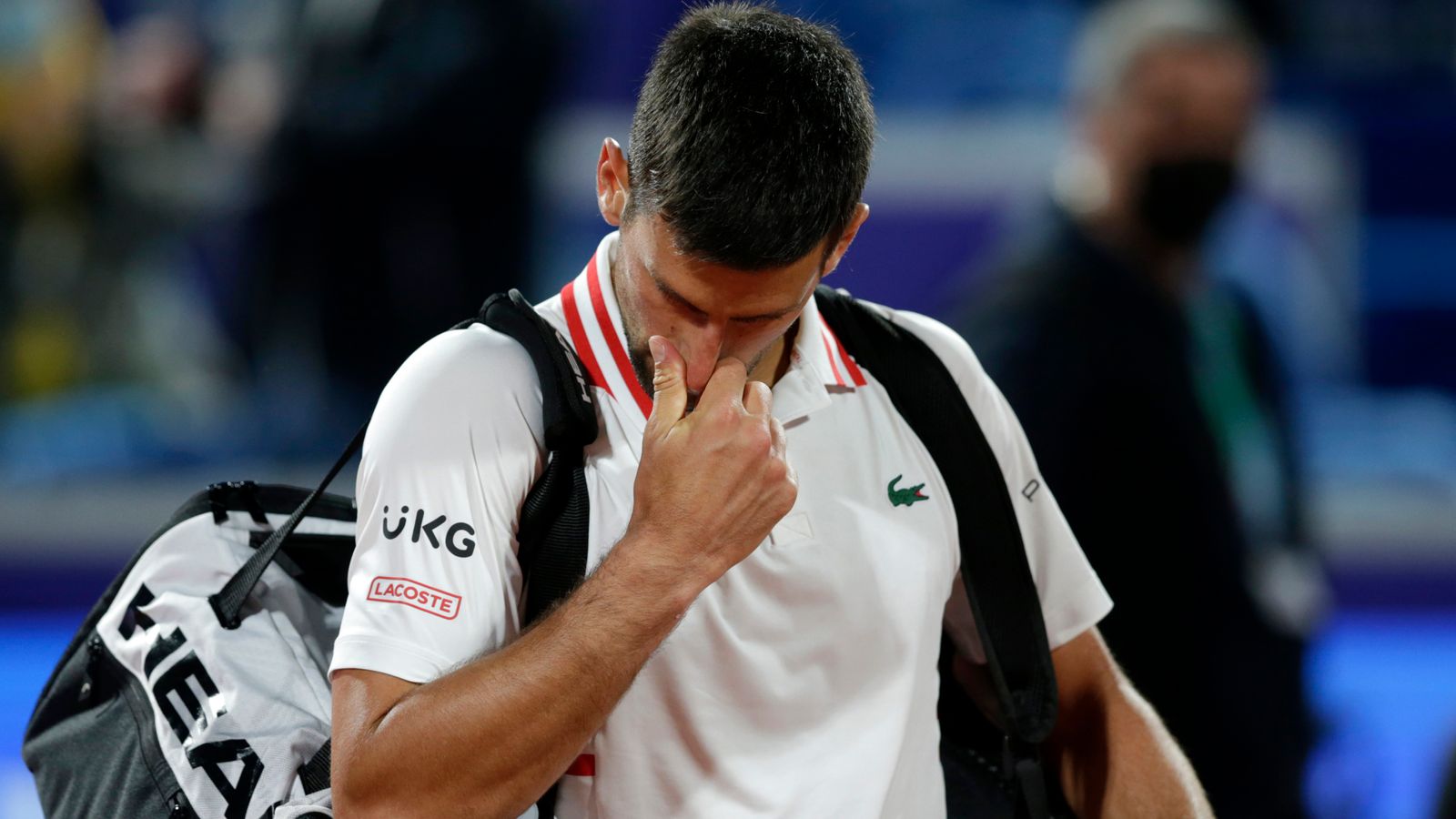 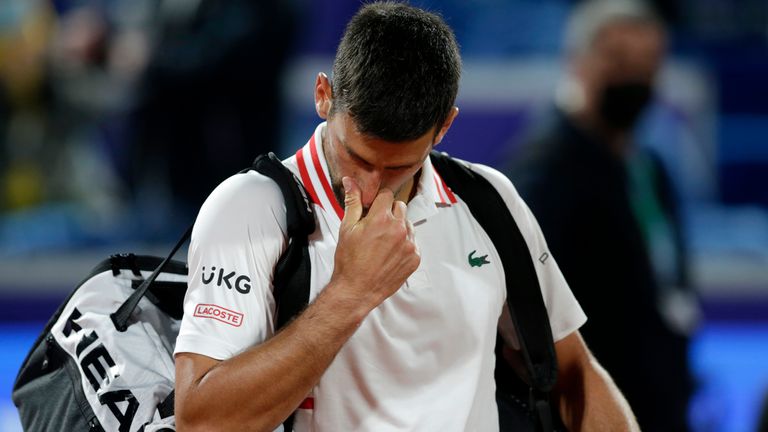 World No 1 Novak Djokovic suffered defeat on home soil in Belgrade as Russia’s Aslan Karatsev beat him in a three-set epic to avenge his Australian Open semi-final defeat.

Djokovic, who was beaten by Britain’s Dan Evans in the third round of the Monte Carlo Masters last week, suffered a shock 7-5 4-6 6-4 defeat in his home town of Belgrade.

Ranked No 253 a year ago, Karatsev won the longest ATP Tour match of 2021 in three hours and 26 minutes after saving an incredible 23 of 28 break points to continue his miraculous year. Karatsev, who won his first ATP Tour title in Dubai earlier this year, said: “This is definitely the most important victory of my career. At the Australian Open in Melbourne I felt like I was playing against a wall but this is a different surface and I was focused.”

The Russian will meet Matteo Berrettini in Sunday’s final after the Italian beat Japanese rival Taro Daniel 6-1 6-7 (5-7) 6-0 in the other semi-final at Djokovic’s tennis centre by the Danube river. Djokovic praised 28th-ranked Karatsev after what he said was a forgettable evening.

“Hats off to Karatsev, he was bold and deserved to win,” Djokovic told an online news conference.

“I will probably not be able to recollect all the memorable rallies in this match because I lost. I am not happy with my performance, I put up a fight but he delivered great shots every time he needed to.

“I was unlucky at times, it all came down to one or two shots but I had too many ups and downs throughout the match.” 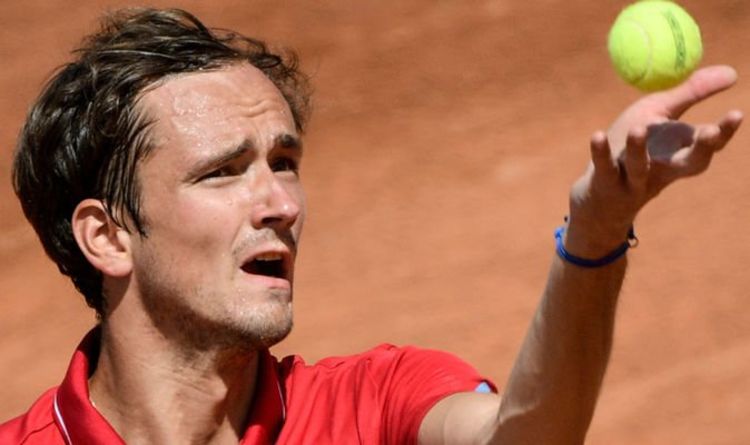 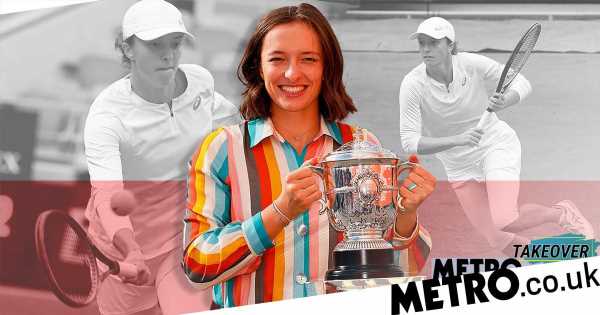 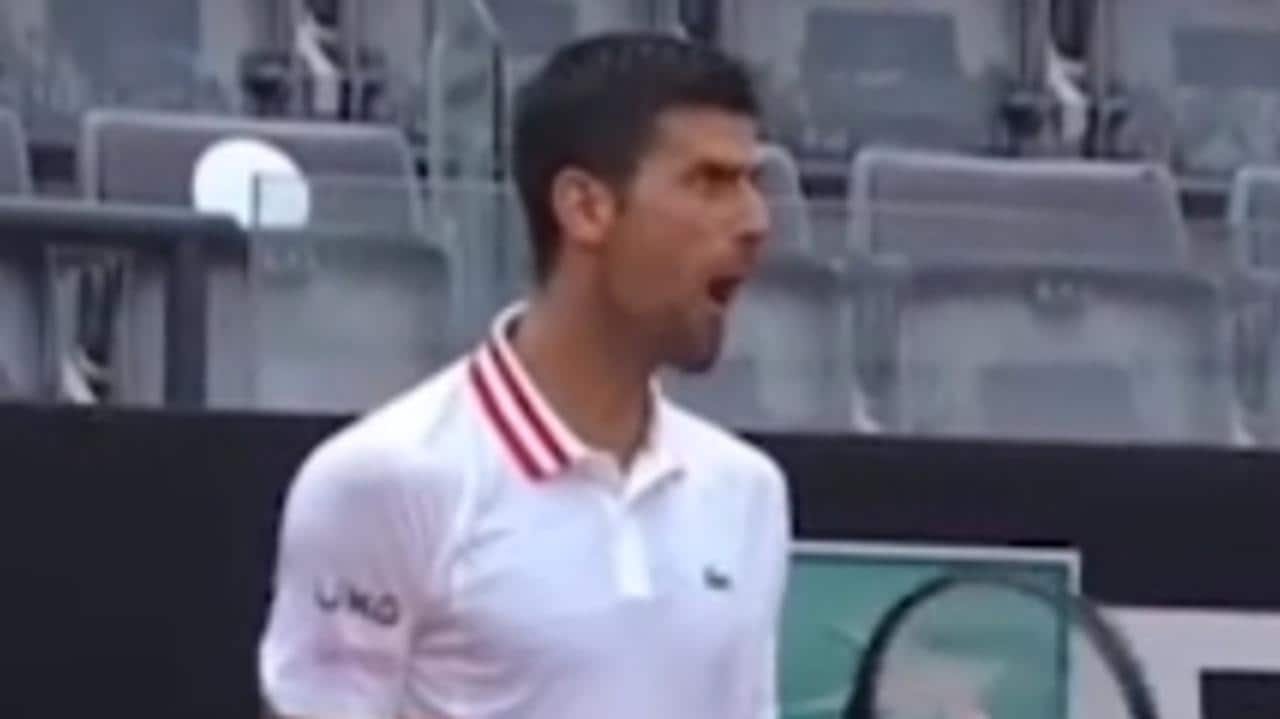