‘I’m sure we’re going to have a blast on the court’: Novak Djokovic promises another epic Australian Open final against his ‘biggest rival’ Rafael Nadal

Novak Djokovic has promised a feast of tennis when he faces his ‘biggest rival’ Rafael Nadal in the final of the Australian Open this weekend.

The old foes have set up a rematch of their classic in Melbourne seven years ago, where Djokovic emerged victorious after nearly six hours on court. 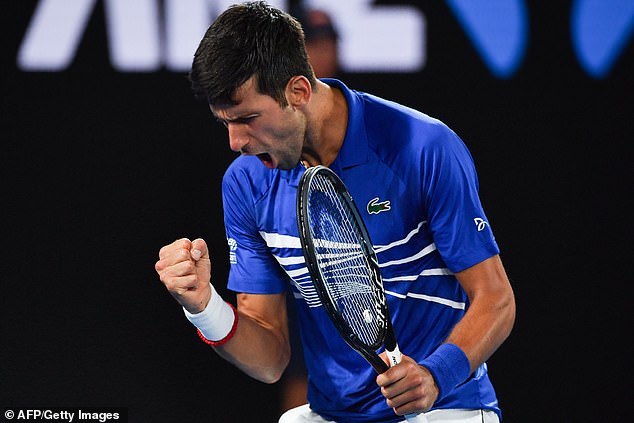 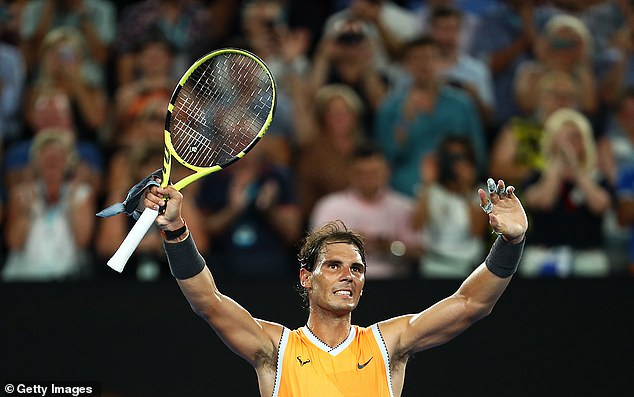 Asked if he was trying to outdo Nadal, a smiling Djokovic replied: ‘Yes. It was hard to do that, but somehow I managed.

‘He has played impressively well throughout the entire tournament. He hasn’t dropped a set. He looked as good as ever on the hard court throughout these few weeks.

‘I haven’t played bad myself the last couple of matches. I think that this final comes at the right time for both of us. I’m sure we’re going to have a blast on the court.’ 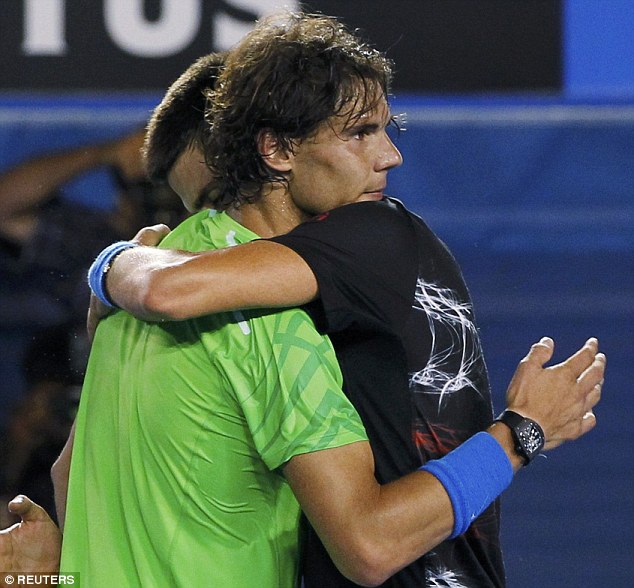 It is their first meeting in the final of a Major since the French Open in 2012. Djokovic was the victor in their last Slam encounter, a five-hour thriller on Centre Court at Wimbledon last year.

‘We can promise one thing, and that’s knowing both of us are going to give absolutely everything out on the court. I think people will enjoy it’, he said.

‘He’s my biggest rival in my career. I’ve played so many matches against him, epic matches on this court. Of course, the one that stands out was the final of six hours almost in 2012. Hopefully we don’t go that long this time.’ 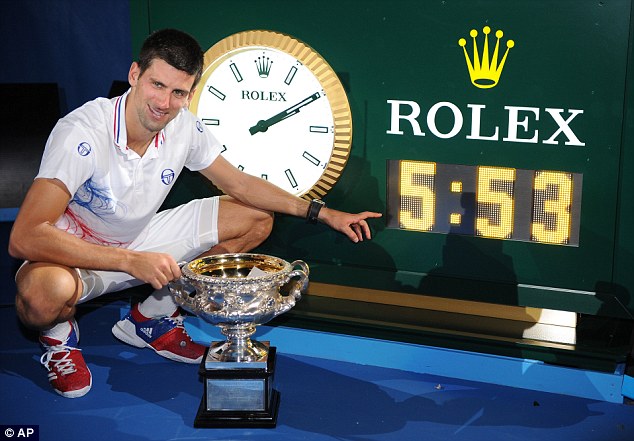