Novak Djokovic has held a lengthy meeting with ATP president Andrea Gaudenzi to discuss his plans to create a Professional Tennis Players Association, despite the objection of Roger Federer and Rafael Nadal.

Djokovic feels the current ATP players council does not have enough power to fight for their rights.

The Serbian has stepped down from his position as chairman to launch an independent body which represents all male stars.

After beating Salvatore Caruso in the Italian Open second round this week, the world No 1 lifted the lid on his efforts to get the movement progressing.

“I did meet Andrea,” Djokovic said. “We had a player meeting and he did a presentation for us. It was about two days ago..

“We stayed for about two and a half hours and I stayed all the way through. I had a chat with him as well privately. We don’t have any issues. 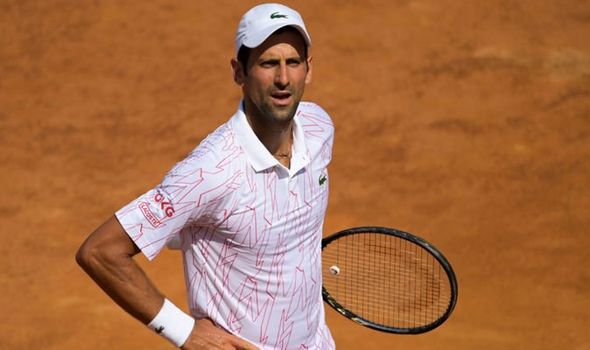 “We always had a very transparent and open relationship, Andrea and myself. We have known each other for many years. I respect him a lot.”

When Djokovic unveiled his plans at the US Open last month, Federer was quick to take to social media to call for unity.

“These are uncertain and challenging times, but I believe it’s critical for us to stand united as players, and as a sport, to pave the best way forward,” the 20-time Grand Slam winner tweeted.

Nadal also posted his objection on Twitter but he delved further into his thoughts when quizzed at the Italian Open earlier this week.

“I understand the dissatisfaction of some athletes who signed the proposal, but there are many unanswered questions,” Nadal said.

“I think it’s not the right moment. And even if we weren’t in the current situation, many things are not clear.

“There are a number of things that are not right. We are going through – world crisis in every aspect.

“It’s a difficult time for all of us, for players, for the organisers, for the whole tour. 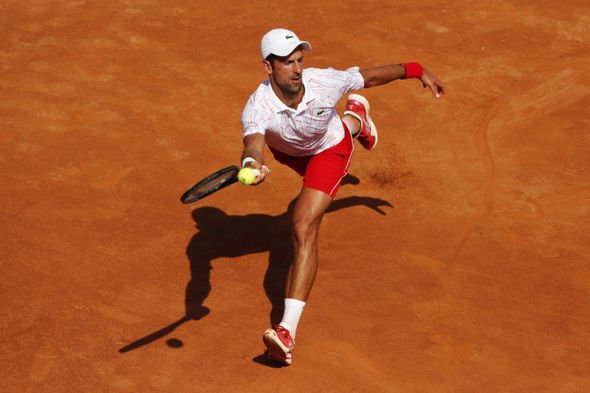 “We should stick together, and not pursue each of us our own interests.”

Djokovic has amassed over 200 signatures from male tennis professionals and he is hoping to convince Nadal next week.

“That’s not gonna happen during the tournament for sure,” Djokovic said. “Maybe there will be time for that next week before Roland Garros when we don’t have matches for maybe three-four days and maybe that will be a chance to do it.

“We never said we want to boycott or separate ourselves from the ATP or anything like that. We want to work together in this ecosystem with ATP and everyone else.” 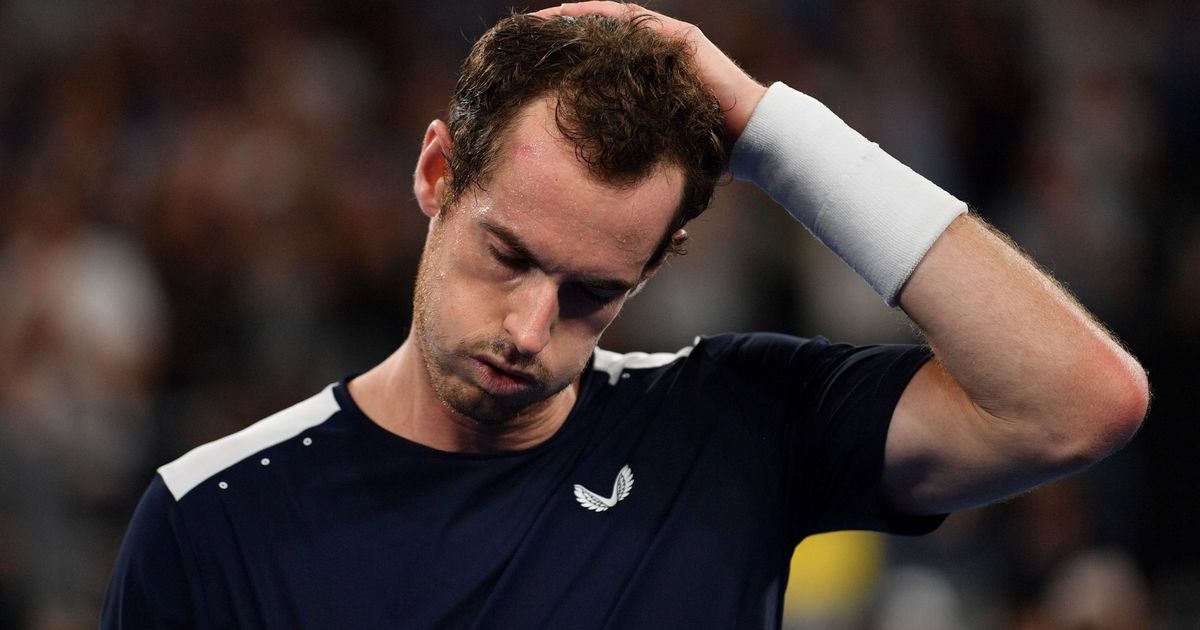 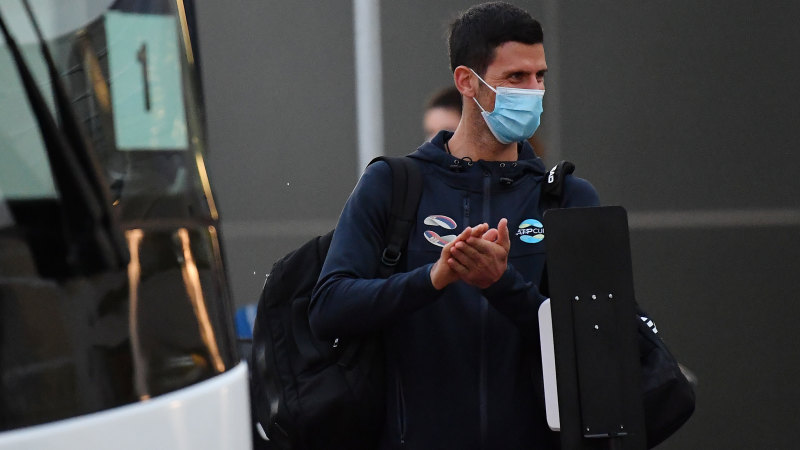