The Serbian was widely criticised after the exhibition events in Serbia and Croatia saw Grigor Dimitrov, Borna Coric and Viktor Troicki contract Covid-19.

Amritraj admits the world No 1’s intentions were ”absolutely correct”, but that the Serbian should have done more to protect the health and safety of everyone involved.

“In hindsight, yes, obviously he could have taken a lot more precautions before running the event,” the 66-year-old pundit told Reuters.

“In spite of certain local government mandates, I think it is critical to follow some common sense.” 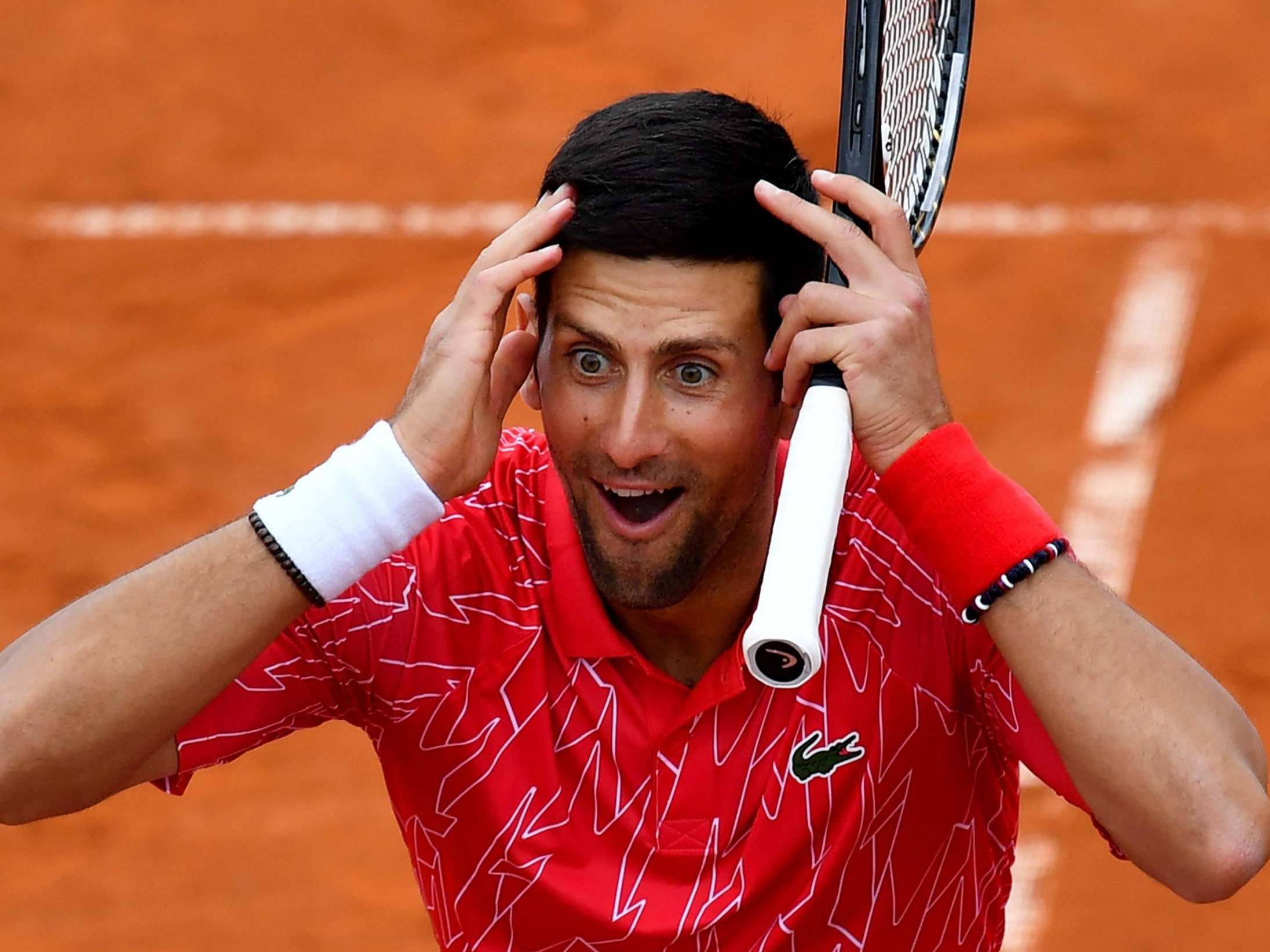 Djokovic has since apologised and conceded it was ”too soon” to bring tennis back, after fans flocked to the Belgrade event.

Amritraj, who reached a career-high ranking of 18 and beat Bjorn Borg, Rod Laver and Jimmy Connors in his playing career, thought the tournament would have been good for tennis as it would bring the sport back on television.

“As days progressed, I realised that they were going to put about 1,000 people in a stadium and I really didn’t know how big the stadium was,” he added.

“And later on … after finding out that the event itself had pretty much a full house from the perspective of fans and none of this social distancing, masks, all of that were even in play, it became very much more of a concern.”

Djokovic also heads up the players council on the ATP Tour and Amritraj, who held the same post for four terms from 1989, said it came with a “huge” responsibility.

“Same for Roger (Federer) and Rafa (Nadal), whatever they say or do is going to have a great degree of influence over the sport worldwide and what people think,” he added.

Amritraj said the Adria Tour debacle showed there should be no crowds if, as planned, the main circuits restart in August after a gap of five months.

“The crowd usually makes a huge difference,” he said.

“Unfortunately you will lose that element of the match. It’ll be pretty straightforward to see a spectacular point and there’ll be no applause in the way.

“So that certainly will affect the players. But again, it’s something that we have to get used to, and it’s better than not having it at all.”

Reuters contributed to this report