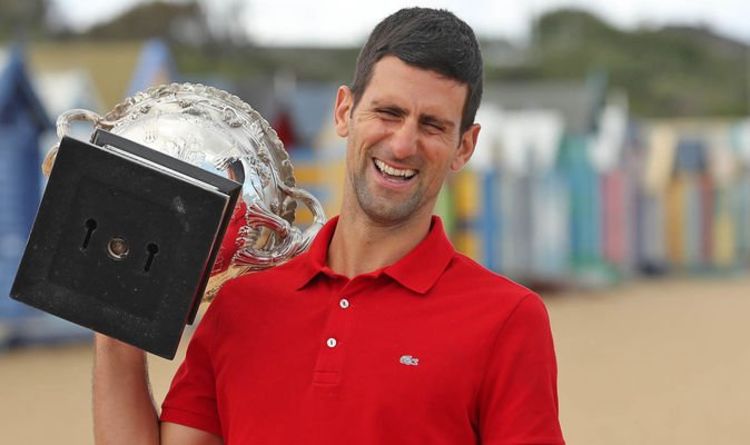 Novak Djokovic is simply too good. Many were expecting Sunday’s Australian Open final showdown with Daniil Medvedev to be an epic, rip-roaring affair – but the Serb had other ideas. And it’s clear he’ll outdo Roger Federer and Rafael Nadal before he quits the sport in the wake of Grand Slam triumph No 18.

He made tough work of the likes of Frances Tiafoe, Tommy Fritz and Alexander Zverev throughout the competition – with injury also playing a factor.

But the best champions win, even if they’re not operating at the peak of their powers.

And Djokovic did that on Sunday, blowing Medvedev away at the Rod Laver Arena to win yet another Grand Slam.

He’s now up to 18. Considering he won his first in 2008 – at a time where Nadal and Federer had already broken their ducks years previously – it’s quite the feat. 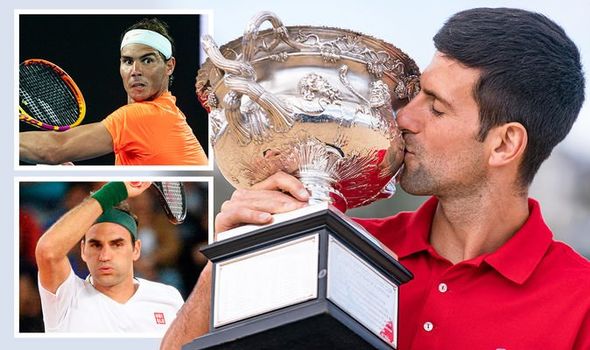 Djokovic isn’t slick like Federer. He’s also not as lung-busting as Nadal.

Instead, he’s a juggernaut. A machine well-oiled, one that rarely breaks down and usually powers on to complete the job.

Before the game, pundits were expecting a tight affair. It was predicted that Medvedev would make a fight out of things, potentially even causing a major Australian Open final upset.

But this was Djokovic at his ruthless, blitzing best. His Russian opponent had no answer as the 33-year-old powered his way to an emphatic 7-5, 6-2, 6-2 win.

Now, attention will turn to the future. 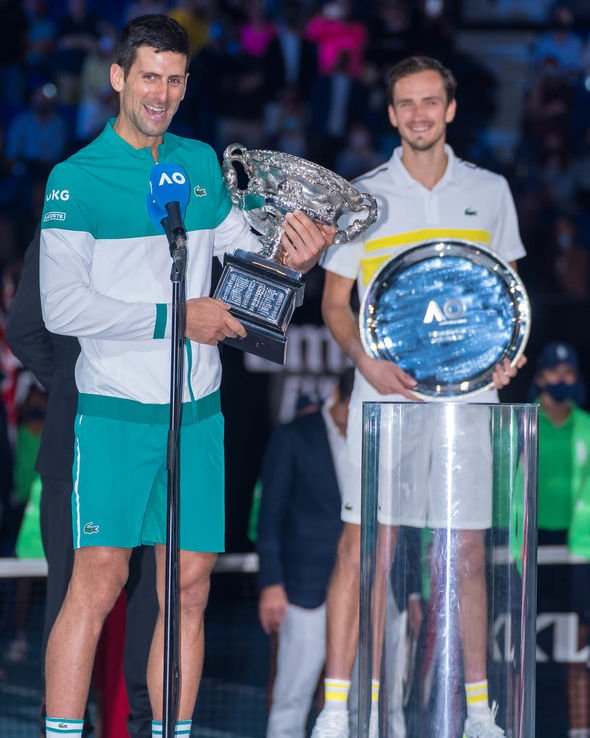 He is now just two Slams short of Nadal and Federer, the two players commonly regarded as the best of all time.

And Djokovic seems to be best-placed to be the best of the lot. Federer is approaching the end of his career, while Nadal still doesn’t do enough at other Slams outside of the French Open.

The Serb is, however, the complete all-rounder.

He’s won just the one French Open title due to Nadal’s dominance but his record on hard courts means he could outdo the Spaniard on that surface alone, in both Australia and the United States.

And Djokovic has shown at Wimbledon he’s got what it takes to reign supreme, often at Federer’s expense in finals over the years. 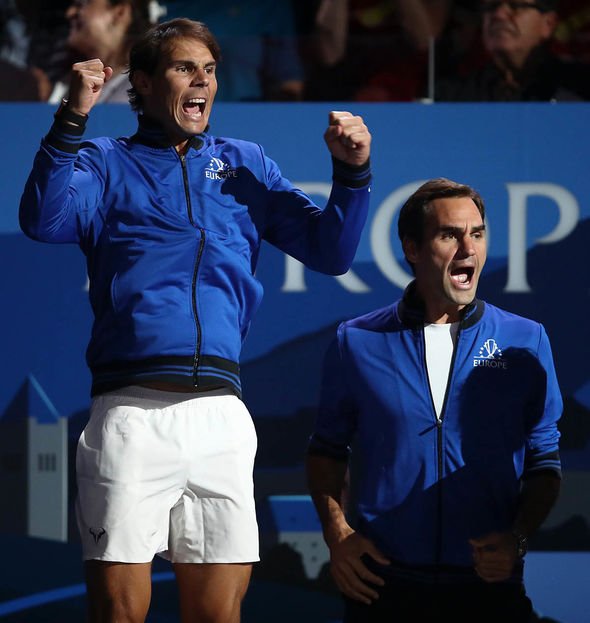 The Serb isn’t the most popular player within the sport. Certainly, his complaints over conditions at the Australian Open didn’t do him any favours before the start of the tournament.

But he may just end up, by the end of his career, being tennis’ GOAT.

And while Federer and Nadal sit above him in the Grand Slam rankings, that’s unlikely to be the case in the future.

Potentially even by the end of the year.

Meanwhile, speaking after his latest triumph, Djokovic signalled his intention to focus on Grand Slam glory instead of other competitions in the months and years ahead. 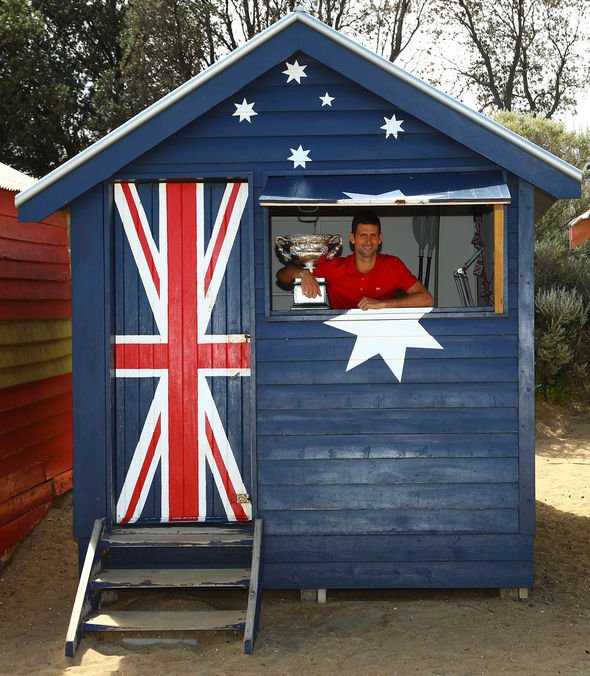 “But I know that biologically and realistically things are different than they were 10 years ago for me.

“I have to be smarter with my schedule and peak at the right time. So the slams are the tournaments where I want to be able to perform my best.

“Now, after achieving the historic No 1 for the longest weeks at No 1, it’s going to be a relief for me because I’m going to focus all my attention on slams mostly.

“My goals will adapt and will shift a little bit, which means that I will have an opportunity to adjust also my calendar which, as a father and a husband, I’m really looking forward to that.”