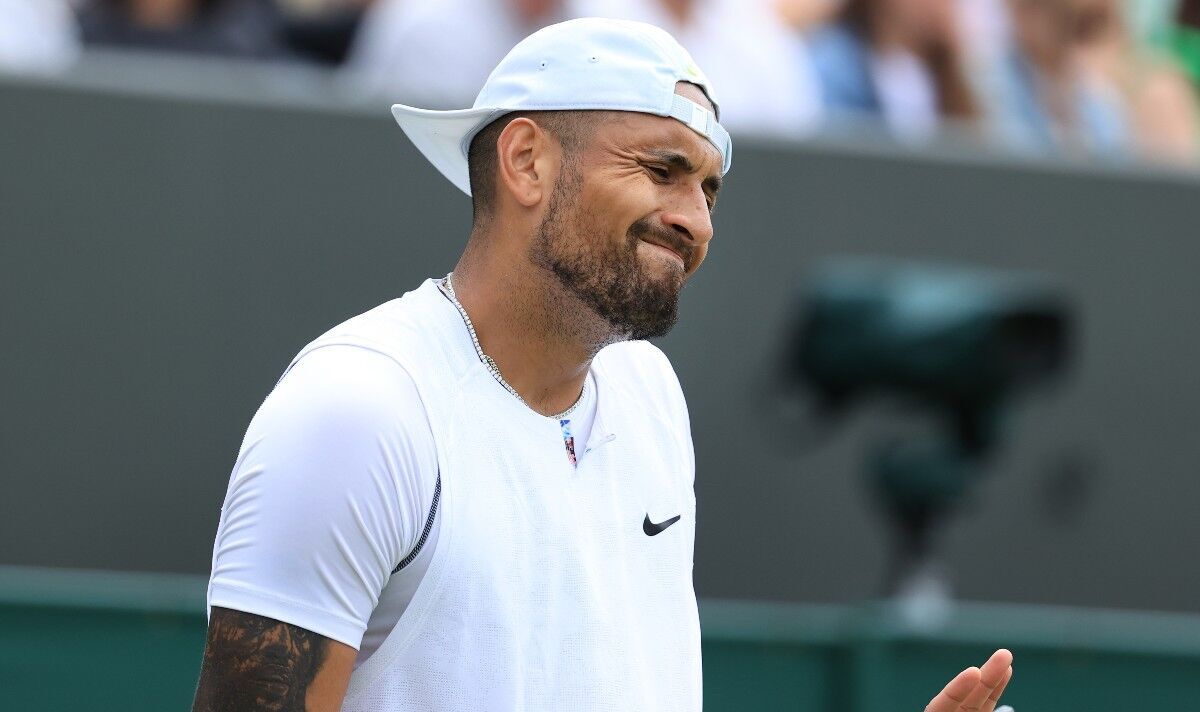 Wimbledon have released their fines list for the tournament so far with Nick Kyrgios forced to pay £8,211 for his antics against Paul Jubb in his first-round match. The Australian tennis star was at the centre of controversy in his match against Britain’s Jubb. 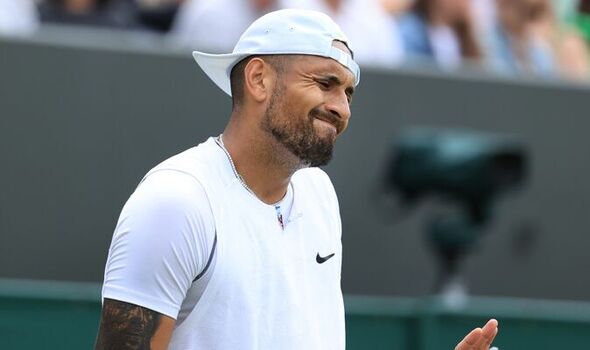 Kyrgios was extremely vocal in his opening match at Wimbledon, claiming fans were abusive towards him throughout the clash with Jubb. He complared to the umpire on multiple occasions to ask for action to be made and also questioned the age of line judges throughout the match.

The 27-year-old was also caught on camera spitting towards a spectator at the end of the match after his win over Jubb. Wimbledon have now released their fines list for the tournament so far and Kyrgios’ name sticks out with the largest fee. 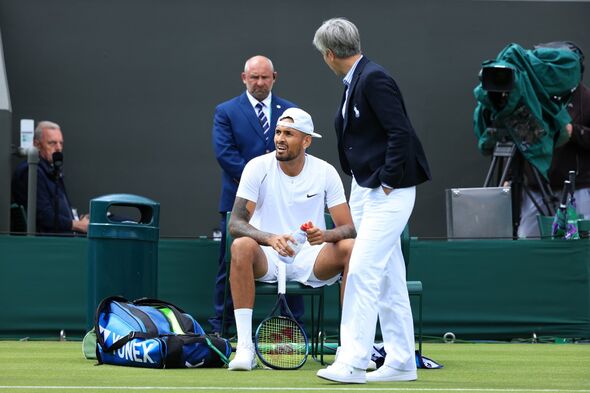 Kyrgios was asked after his match against Jubb that it appeared he spat towards a spectators, to which he replited: “Of one of the people disrespecting me, yes. I would not be doing that to someone who was supporting me.”

He added: “I’ve been dealing with hate and negativity for a long time, so I don’t feel like I owed that person anything.

“He literally came to the match to not even support anyone really, just to stir up disrespect. That’s fine, but if I give it back to you, that’s just how it is.”