Nick Kyrgios has delivered a blistering expletive-laden response to footage showing Alexander Zverev at a party in the French Riviera at the weekend, callling his rival ‘selfish’.

Zverev was among the players involved in the now-infamous Adria Tour which was forced to be cancelled last week after multiple players including Novak Djokovic and Grigor Dimitrov tested positive for coronavirus.

Fortunately for Zverev, he tested negative for the virus but apologised and said he would ‘follow the self-isolating guidelines advised by our doctors’.

However, it appears Zverev has flouted those guidelines after a video posted on Instagram by German fashion designer Philipp Plein showed him at a party with dozens of people and no social distance practised.

As the video went viral on social media, it sparked outrage among fans. 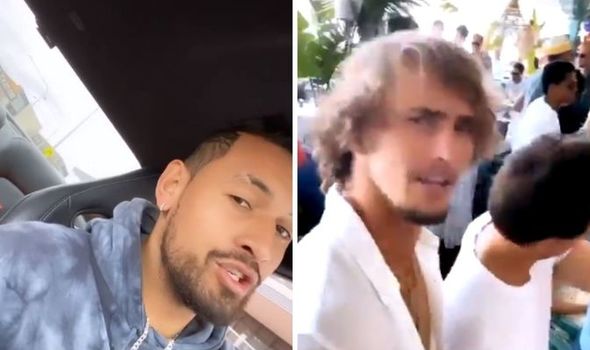 But the most damning reaction came from Kyrgios, who is at his home in Australia.

The 25-year-old has been critical of the efforts to restart the tennis season and speaking on his Instagram stories, he on unloaded on Zverev.

“So I wake up and I see more controversial things happening all over the world, but one that stuck out for me was seeing Sascha Zverev again… again. How selfish can you be?,” Kyrgios said. 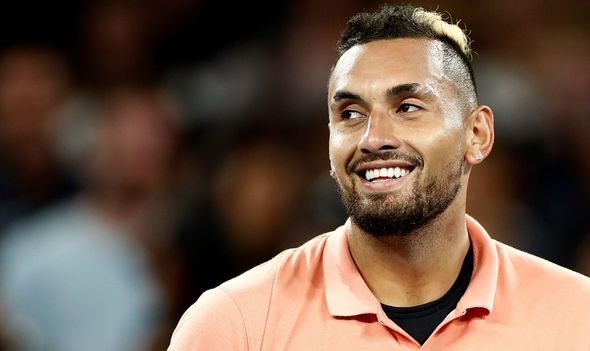 “Have your girlfriend with you for f****** 14 days. This tennis world is pissing me off, seriously. How selfish can you all get?”

Meanwhile, Djokovic’s coach Goran Ivanisevic has become the latest person to test positive for Covid-19 after involvement in the Adria Tour.

“Unfortunately, after two negative tests in the last 10 days, I have just found out that I have tested positive for Covid-19,” he wrote.

“I feel good and don’t have any symptoms.

“I would like to inform everyone who has been in contact with me that I tested positive and ask them to take extra good care of themselves and their loved ones.

“I will continue to self-isolate as I have been doing already. I wish everyone who got infected a speedy recovery.”