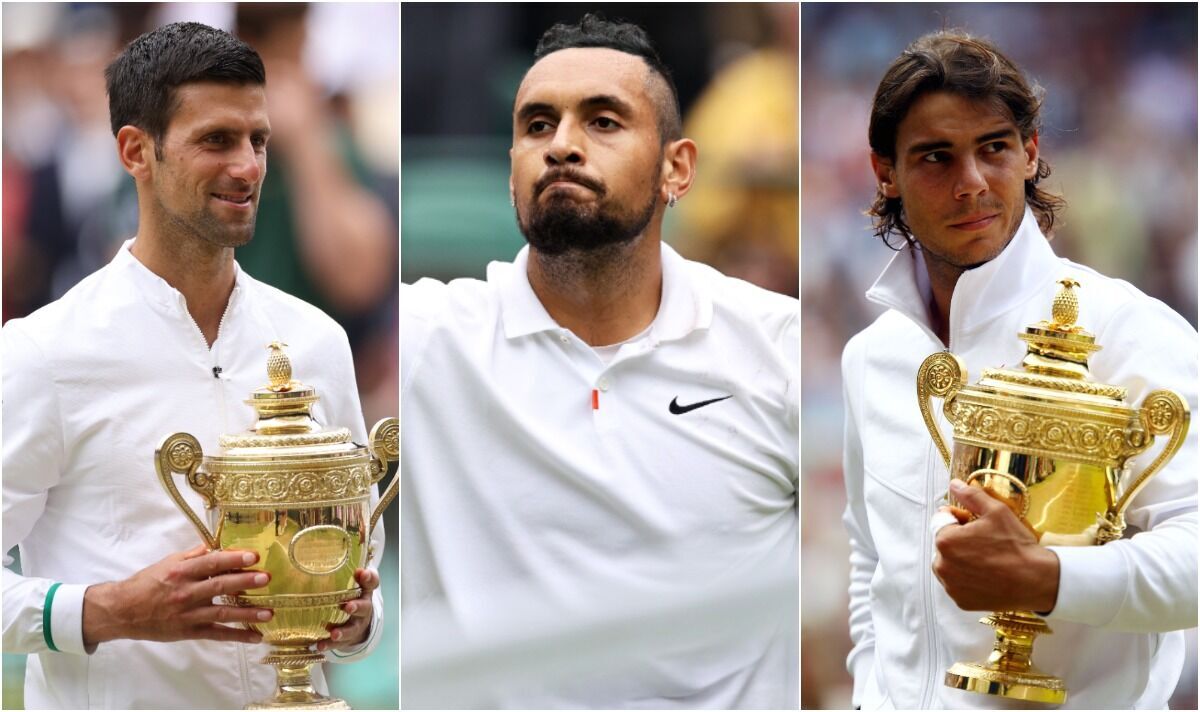 World no.78 Nick Kyrgios has ambitiously claimed that he is the best grass-court player on the planet, ahead of Novak Djokovic and Rafael Nadal. The Australian tennis maverick is eyeing up a deep Wimbledon run next month, and with the Australian Open doubles crown under his belt he is not short on confidence.

The Gulf between Kyrgios on one hand and Djokovic and Nadal on the other would appear huge on paper, in terms of career achievements. Indeed, the latter duo can boast eight Wimbledon titles between them, while Kyrgios’ best outing was a run to the quarter-finals when he was still a teenager.

But the Aussie rarely shies away from controversial takes, and he has confidently backed himself on grass ahead of this year’s Grand Slam at SW19, which gets underway on June 27.

When asked who reigns supreme, Kyrgios told the Sydney Morning Herald: “I mean, on the grass, I’d say me. Something about this year has just been different. I’ve played five or six events and I’ve gone pretty well in pretty much every one I’ve played and I’ve beaten a lot of the top players in the world this year.

“I guess it’s more of a resurgence year, just going out there and showing people that I don’t have to go out there and play all the time, [that] I can still be at the top of the game. I’m just enjoying it and doing it my way. I play for a lot of people. I feel like I’m very relatable. A lot of kids and people look up to me when I play.

“If someone like me can make it this far and achieve what I’ve achieved, I think it gives them a lot of hope. Obviously, I’m 27 now, so I’ve got to provide a bit of money, but it’s just a lot of fun; the tennis tour, travelling around the world, it’s a pretty nice lifestyle. I want to soak it up while I can.”

Kyrgios will miss the French Open this month – a tournament he has skipped every year since 2017, although he has already announced his intention to return to Roland Garros in 2023. Instead of giving it a whirl this time around, the 27-year-old returned to Australia to recoup with his family and gear up for the grass-court season.

In his last Grand Slam outing, Kyrgios ran eventual Australian Open finalist Daniil Medvedev close in an entertaining four-set clash before going on to win the doubles title with close friend Thanasi Kokkinakis. The Aussie won’t get the opportunity to avenge his loss to Medvedev when he turns out at Wimbledon due to the AELTC’s controversial ban on Russian and Belarusian competitors.

Kyrgios rarely fails to put on a show, and he entertained crowds last year at Wimbledon with a five-set epic against Ugo Humbert to kick off his campaign. A 9-7 final set was enough to see him advance, before Felix Auger-Aliassime knocked him out via a walkover in the third round.

The former world no.13’s most recent run came in Houston, where he was beaten by Reilly Opelka in a straight-sets quarter-final. 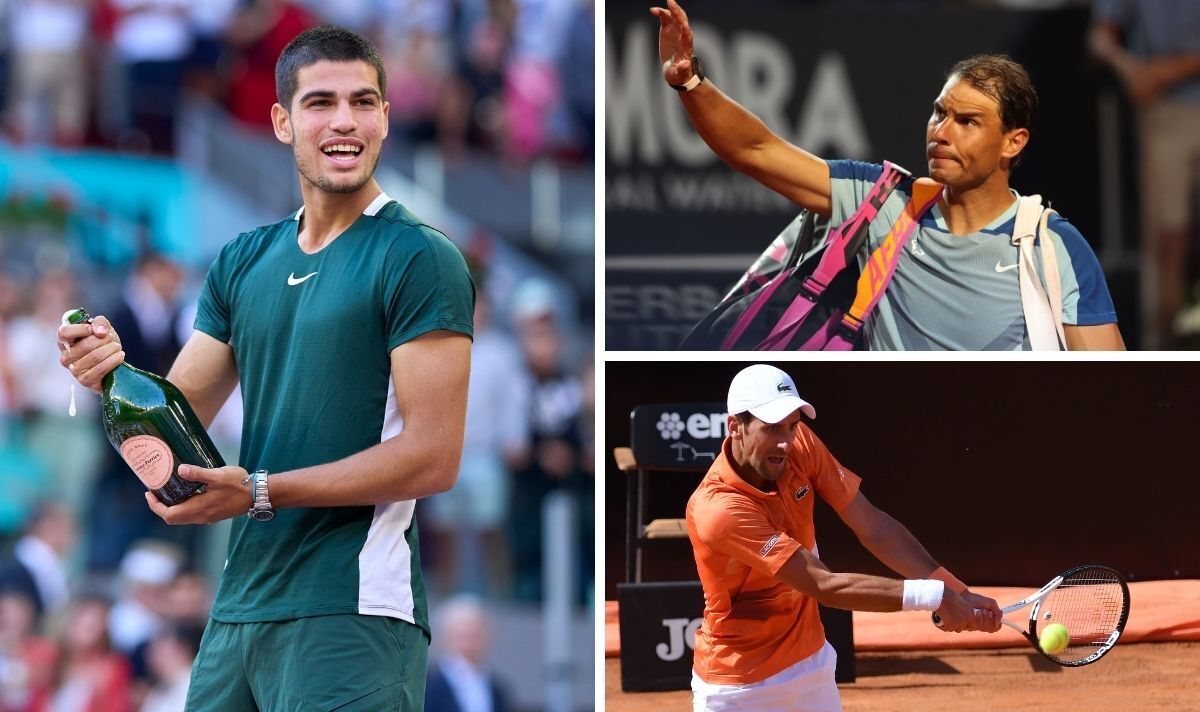 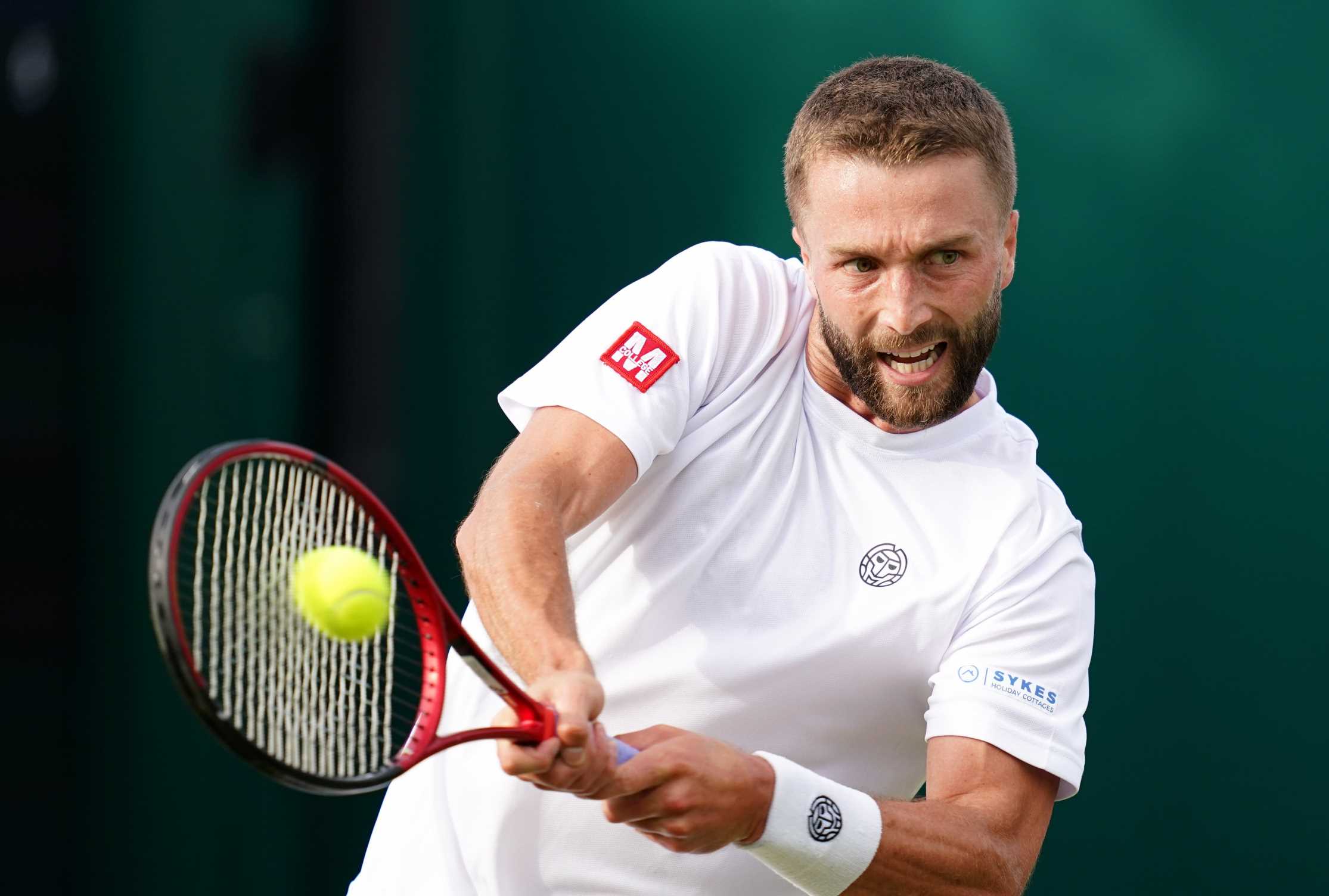 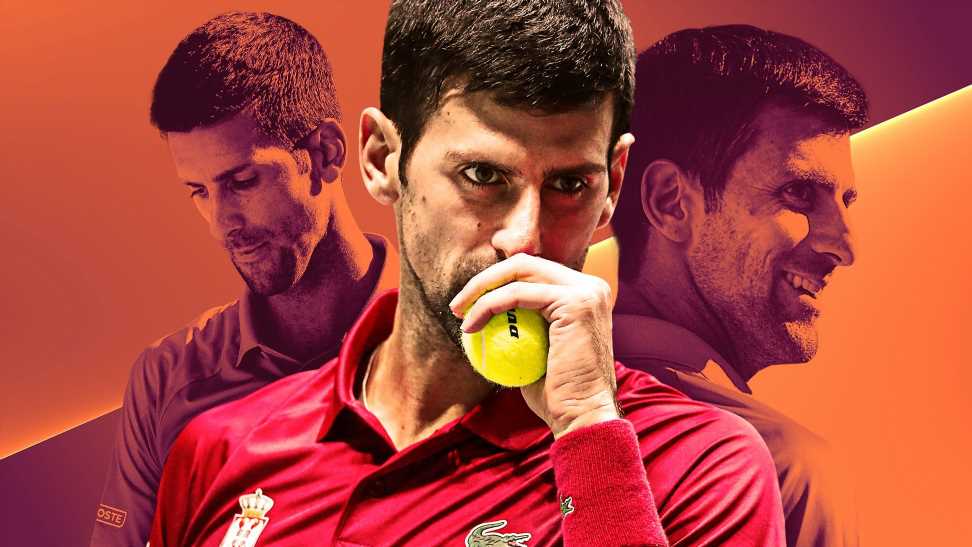