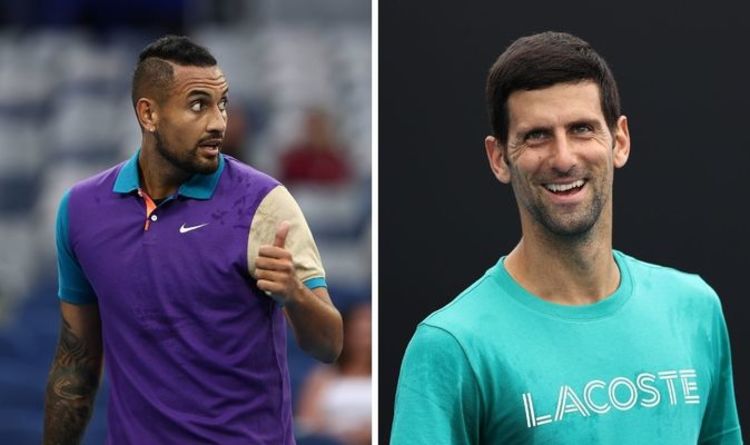 Controversial tennis star Nick Kyrgios has once again launched a thinly-veiled attack on world number one Novak Djokovic after winning his Australian Open first round tie against Frederico Silva in Melbourne. The 25-year-old was initially pegged back at the start of the first set, but recovered well to book his place in the second round of his home Grand Slam with a straight-sets victory.

The frosty relationship between Kyrgios and Djokovic is well-documented, with the former having made his feelings known about the decorated Serb on a number of previous occasions.

The world number 47 previously hit out at Djokovic regarding his decision to host a competition at the height of the COVID-19 pandemic, the ill-fated Adria Tour which resulted in a number of players returning positive coronavirus tests, including Djokovic himself.

Seven months later, Kyrgios labelled the Serbian a ‘tool’ in a Twitter post after he issued calls for an improvement to the quarantine restrictions in place at this year’s Australian Open.

Djokovic hit back on Sunday in scathing fashion, claiming that does not respect Kyrgios away from the court.

“My respect goes to him for the tennis he’s playing,” he told reporters. “I think he’s a very talented guy. He’s got a big game. He has proven that he has a quality to beat any player really in the world in the past.

JUST IN: Monfils breaks down in tears at Australian Open press conference 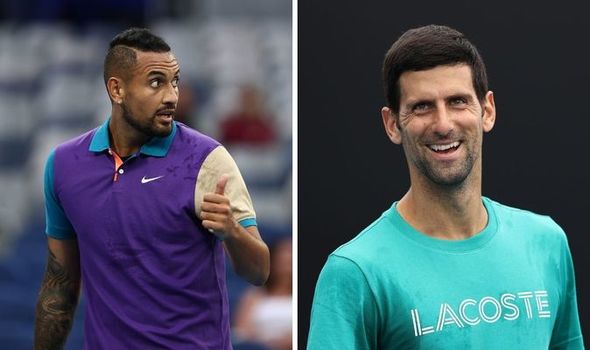 “Off the court, I don’t have much respect for him, to be honest. That’s where I’ll close it. I really don’t have any further comments for him, his own comments for me or anything else he’s trying to do.”

In response, Kyrgios added even more fuel to the fire with a somewhat predictable post-match quip on Monday.

He revealed that, although Djokovic’s ability as a player cannot be questioned, he sees the man behind the racquet as ‘strange’.

“He’s a very strange cat, Novak is,” said Kyrgios. “Heck of a tennis player. But someone who is partying with your shirt off in a pandemic… I don’t think I can take any slack from that man.” 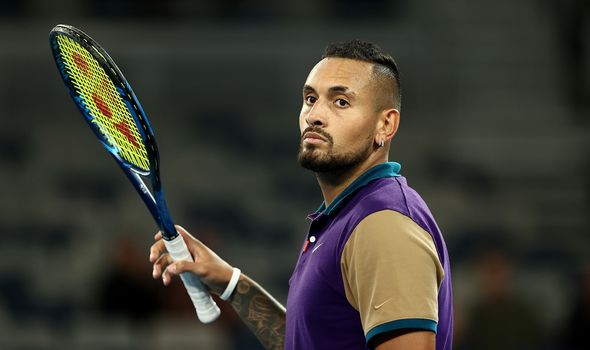 Kyrgios’ victory over Silva on Monday was overshadowed by a typical moment of controversy on the part of the Canberra-born contender.

He diverted his attention towards the stands mid-match before issuing a bizarre demand to a member of his entourage, shouting: “Tell your girlfriend to get out of my box!”

The intended recipient of his outburst remains unclear.

Meanwhile, Djokovic stormed to victory against Frenchman Jeremy Chardy to set up a second round clash with Frances Tiafoe, who is ranked at number 64 by the ATP.

The 17-time Grand Slam champion has now beaten Chardy in each of their last 14 meetings without dropping a set. 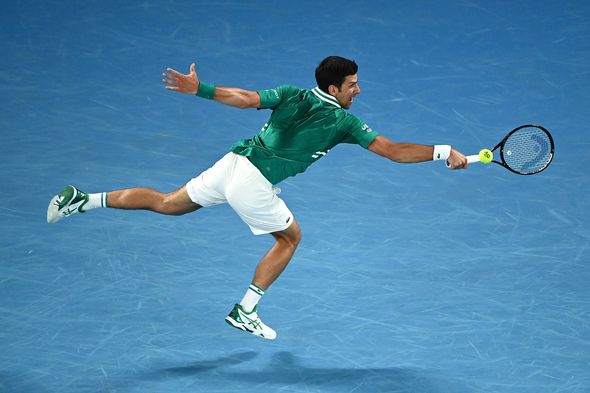 He is believed by many to be among the favourites to win the tournament alongside Daniil Medvedev, Dominic Theim and Spanish superstar Rafael Nadal.

Djokovic’s win was watched by a half-capacity crowd at the Rod Laver Arena, with the Serb later revealing his pleasure at seeing bums on seats for the first time in a long while.

“It makes my heart full to see the crowd back in the stadium again,” said Djokovic after the match. “It is one of those things that we hope is going to pass very soon, and the circumstances in the world are only temporary.

“I am really, really glad to see so many people. This is the most people I have seen on a tennis court in 12 months!” 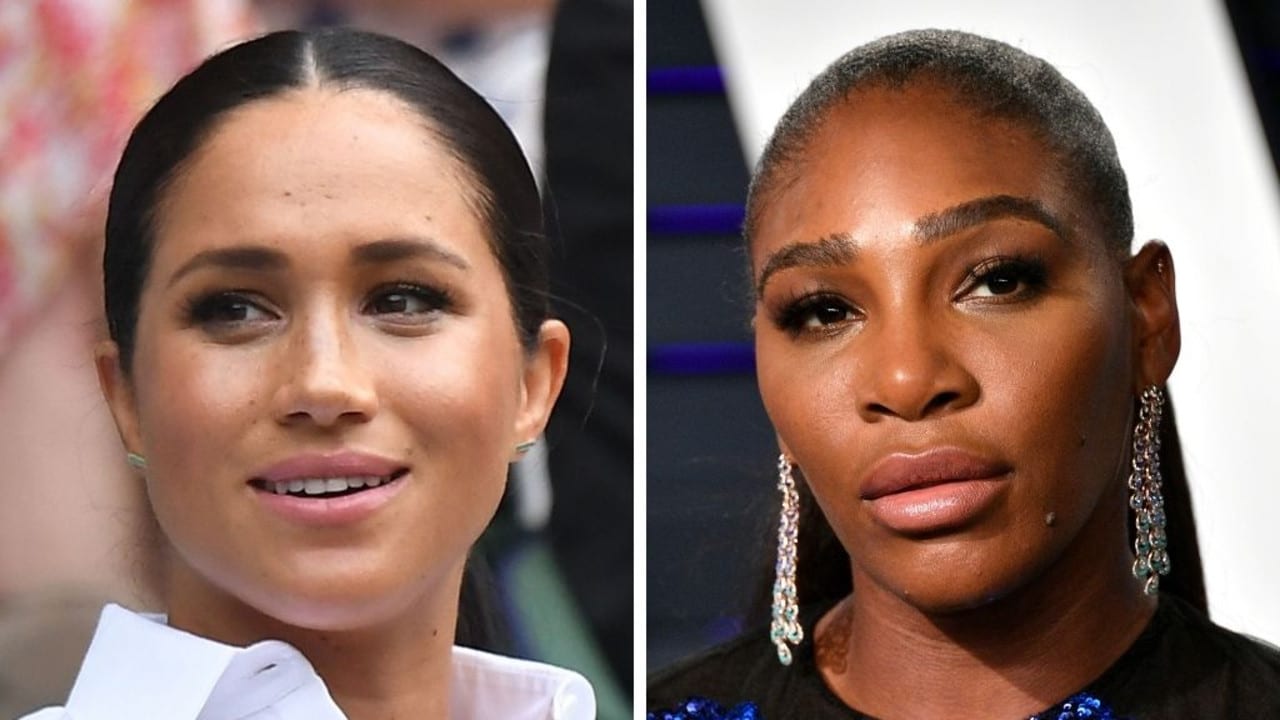 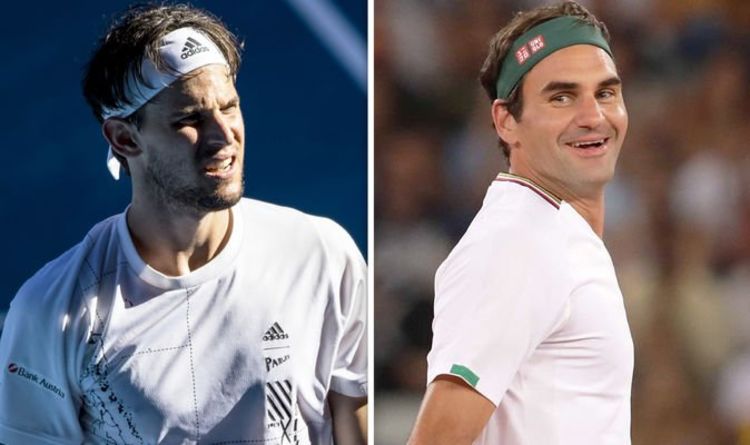 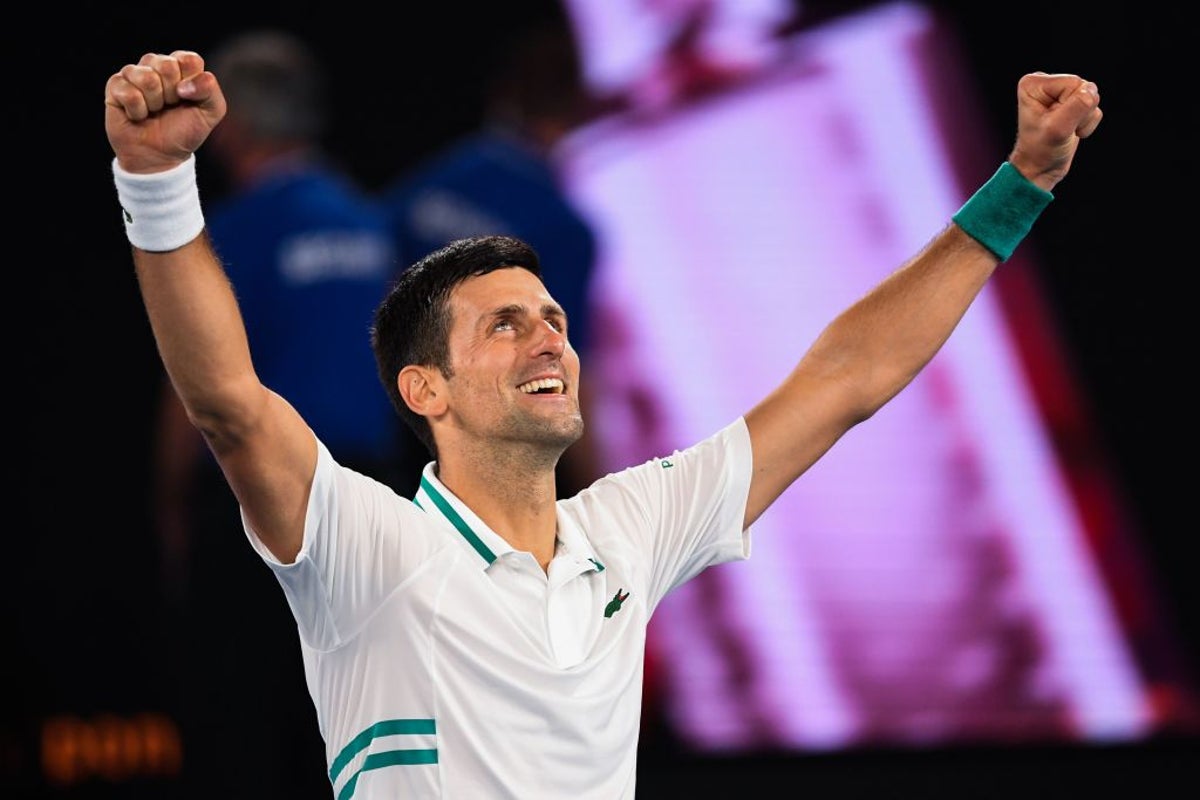