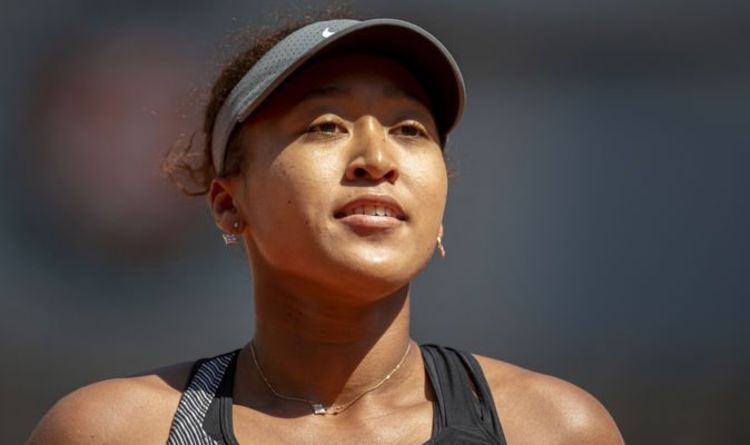 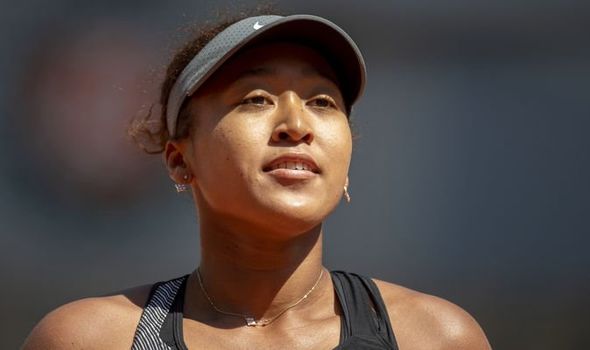 Her sister, Mari Osaka, has come out and publicly revealed in a now deleted post that the decision is “to block everything out” after being told at press conferences that she “has a bad record on clay.”

She added that her confidence was “completely shattered” after she lost in the first round of Rome this year and that “everyone’s remarks and opinions have gotten to her head.”

Tennis writer Ben Rothenberg confirmed that the statement was indeed from the world No 2’s sister.

Writing on Reddit, she said: “Naomi mentioned to me before the tournament that a family member had come up to her and remarked that she’s bad at clay.”

“At every press conference she’s told she’s has a bad record on clay. When she lost in Rome r1 she was not ok mentally. Her confidence was completely shattered and I think that everyone’s remarks and opinions have gotten to her head and she herself believed that she was bad on clay. 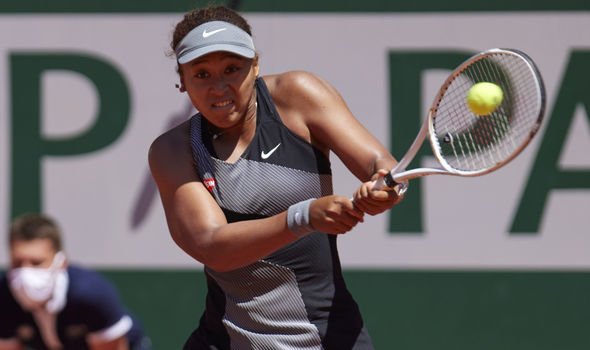 “This isn’t true and she knows that in order to do well and have a shot at winning Roland Garros she will have to believe that she can. That’s the first step any athlete needs to do, believe in themselves.

“So her solution was to block everything out. No talking to people who is going to put doubt in her mind. She’s protecting her mind hence why it’s called mental health.

“So many people are picky on this term thinking you need to have depression or have some sort of disorder to be able to use the term mental health.

“I don’t know what she is going to do in the future when the tournament pushes back and threatens to default her but I fully support my sister’s actions because she’s just trying to do what’s best for her.

ON THIS TOPIC: Novak Djokovic reacts to Naomi Osaka plan to snub media at French Open

“Tennis players don’t get paid to do press conferences. They only get paid when they win matches.

“There is the argument that she can afford to skip while others can’t. What if they want to and she’s setting precedent so that they can in the future if wanted?

“When I lost my one wta match where I had to do a press conference afterwards I broke down in the room unfortunately and then saw headlines after of me, crying.

“It was embarrassing and it’s forced on players. Some can take it and some struggle with it.”

She then backtracked on her statement in a later post saying: “Ok so I f***ed up.” 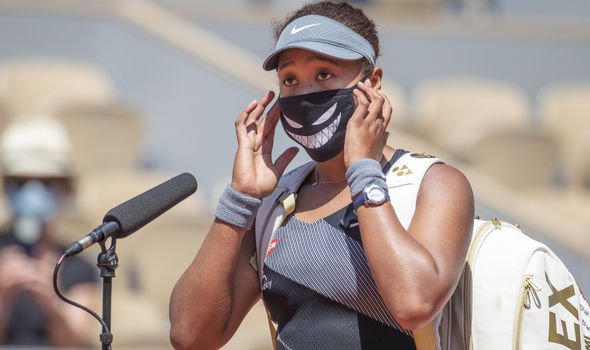 “My words are coming across so horribly to a lot of people who think taking care of mental health is strategic.

“I didn’t emphasize the fact that Naomi is dealing with a ton of shit and honestly fighting for the care of mental health in my post so now a lot of people are taking it as “She doesn’t want to hear criticism.”

“I’m sorry Naomi I probably made the situation worse.”

The Japanese player has been fined £12,900 for her decision to snub the media and the Grand Slam tennis board have said that she could be kicked out of this year’s French Open if she continues with her boycott.

Osaka defeated Patricia Tig in the first round and will next face Ana Bogdan on Wednesday.