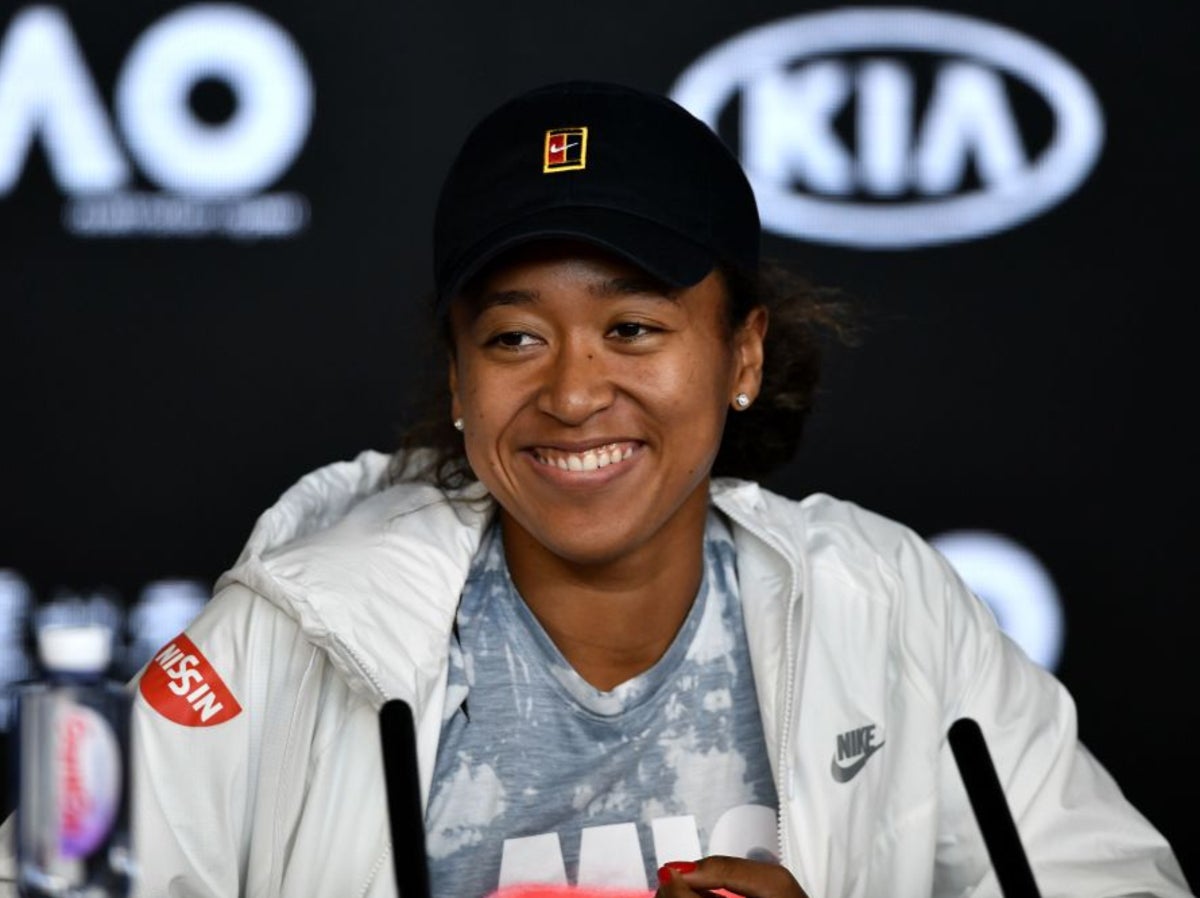 The most uncomfortable moment of Wimbledon 2019 occurred shortly after Johanna Konta’s straight-sets exit in the women’s quarter-finals. Straight from a sighing Centre Court to a packed press room, the pain of her defeat too raw to digest, Konta lent on the banal answers wielded by many an exhausted athlete, citing her faith in the “process” and insisting she had no regrets. It was, clearly, a defence rooted in denial, politely disguising her disappointment from public view, at least until one male journalist chose to highlight the scale of her 34 unforced errors. Cornered on a podium, accused of hiding from the camera’s gaze, what followed amounted to an awkward confrontation, with Konta labelling her inquisitor “harsh” and “patronising”, a volley which instantly became a feast for back page headlines.

Sitting a few rows behind, it was hard not to sympathise with Konta as her anguish was met with animosity. Some may argue her answers were futile, but while the WTA mandates that players attend post-match press conferences, there is no obligation on the loser to bear their suffering in plain sight or apologise for the dashed hopes of a nation. The stress of elite sport is already a burden to manage, and ultimately it is down to any individual how much emotion they wish to leave at the mercy of others, knowing both the risks and rewards it can bring.

It’s a point that has taken wider relevance this week after Naomi Osaka, the face of women’s tennis, said she would not conduct any press at Roland Garros due to its negative impact on her mental health. Heralded as the trailblazer for a country and tennis’ next generation long before winning the first of her four grand slams in the crossfire of Serena Williams’ chaotic US Open meltdown, Osaka’s relationship with the media has often been intense and exacting.

Much like her rise, her presence in the press has been ubiquitous, and yet Osaka once described the act of reading about herself as “literally traumatising”. There is an anxiety shackled to the fear of being poorly judged or misrepresented, particularly at heightened moments of stress. For that reason, she released the statement that stunned French Open organisers, insisting she would donate fines worth up to $20,000 per match to charities if the tournament insisted on “ignoring the mental health of athletes that are the centrepiece of their cooperation”.

“I’ve often felt that people have no regard for athletes’ mental health and this rings true whenever I see a press conference or partake in one,” she wrote. “We are often sat there and asked questions that we’ve been asked multiple times before or asked questions that bring doubt into our minds and I’m just not going to subject myself to people that doubt me.”

There is often an air of suspicion ingrained into elite athletes when it comes to the media – one that led Konta to compare a room full of journalists at the 2018 French Open to “bastards” she hoped to prove wrong. The overriding sentiment was echoed by Dina Asher-Smith in response to Osaka’s statement, who emphasised the fear of having a comment taken out of context that could “cause huge damage to your reputation”.

But while press conferences can bear consequences or become monotonous, they have also always been the most honest unscripted window for journalists and fans alike into the minds of the players they revere. If that access was not enough to sustain the tradition, more pertinently for agents and accountants, they were once a main stage for lucrative sponsorships, too. Osaka, after all, wears Nike clothing, Beats headphones and Tag Heuer watches as part of the ensemble that forges the world’s highest-paid female athlete.

But what that old trade-off neglects is how technology has irreversibly changed the way athletes can market their talent, communicate with supporters and, perhaps most crucially, control their own narrative. On Instagram alone, Osaka can reach 2.2m followers compared to a minuscule fraction tuned in to a press conference. She has brought a lens to social justice issues – wearing masks displaying the names of black people unjustly killed by police – without needing questions to validate the power of her protests. From a cynical standpoint, she stands little to gain from facing the scrutiny of strangers. The notion of being able to do one’s talking on the court has rarely been more pertinent.

It is the most high-profile instance of a looming crossroads for athletes’ relationship with the media. Those at sport’s apex have never had such a power to dictate their own terms. It is in one sense a virtue of their success, but it also sets a dangerous precedent. The world waits on athletes’ voices and would suffer for them being premeditated, watered-down or silent. Few at that level are as thoughtful, impactful and witty as Osaka. Hopefully, there exists a middle ground that can benefit all, because even if most press conferences elicit frustrating cliches about the “process”, their value to the viewer goes far beyond any material fine.