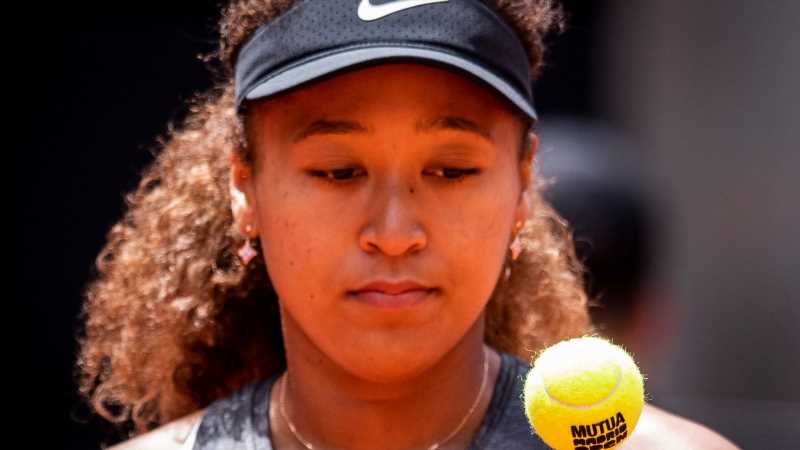 The WTA is keen to discuss mental health issues with Naomi Osaka but has stressed players have a responsibility to talk to the media.

Writing on social media, the world No 2 said players being forced to do press conferences after defeats is “kicking a person while they’re down”.

Osaka’s decision has not gone down well with the president of the French Tennis Federation, Gilles Moretton, who called it a “phenomenal error”. 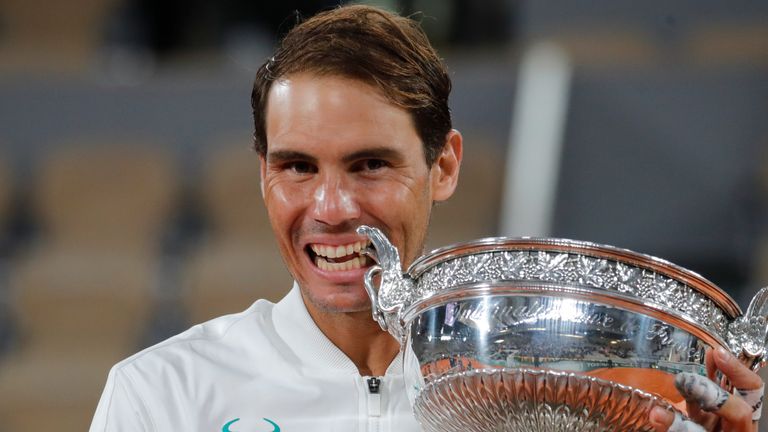 “Without the press, without the people who are writing the news and achievements that we are having around the world, probably we will not be the athletes that we are today.”

The WTA said in a statement: “Mental health is of the utmost importance to the WTA and, for that matter, every individual person. We have a team of professionals and a support system in place that look after our athletes’ mental and emotional health and well-being.

“The WTA welcomes a dialogue with Naomi (and all players) to discuss possible approaches that can help support an athlete as they manage any concerns related to mental health, while also allowing us to deliver upon our responsibilities to the fans and public.

“Professional athletes have a responsibility to their sport and their fans to speak to the media surrounding their competition, allowing them the opportunity to share their perspective and tell their story.”

The WTA’s stance was echoed by leading players on media day at Roland Garros ahead of the start of the tournament on Sunday.

World No 1 Ashleigh Barty said: “I think in my opinion press is kind of part of the job. We know what we sign up for as professional tennis players.

“At times press conferences are hard, of course, but it’s also not something that bothers me. I’ve never had problems answering questions or being completely honest with you guys.” 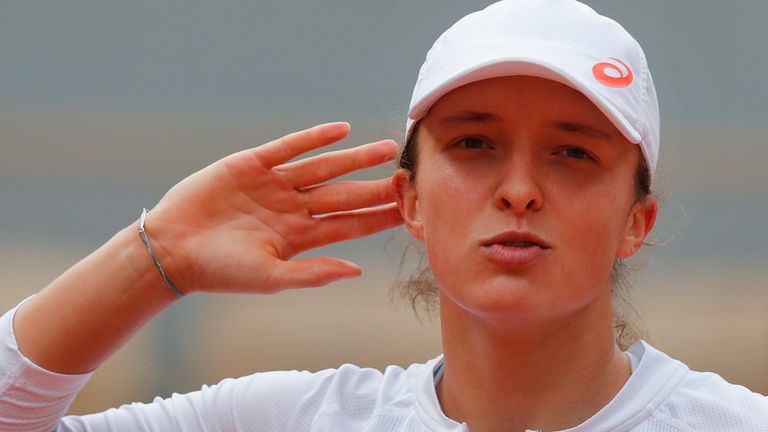 Teenager Iga Swiatek was thrust into the global spotlight when she surged through the field to win her first Grand Slam title on the Parisian clay in October.

She admitted she initially found that a difficult adjustment, saying: “Everybody started treating me differently. My life changed totally. Finding a balance and really being able to enjoy the victory after such a chaotic time, it was really, really nice.”

On Osaka’s stance, the Pole added: “I personally feel that this is part of the job. And of course, you know, talking to press after we lost, it’s not the most enjoyable thing to do. But it’s good to find the balance and find the distance to all of that. British No 1 Johanna Konta said: “I don’t necessarily disagree with what she said. I think there’s a lot of truth in what she said. But then again there’s also the expectations and the commitments that come with being a professional athlete as well and this is one of them.

“I personally think it’s about finding the right balance. You guys have asked me some tricky questions in the past and haven’t exactly made me feel incredibly good about myself but it’s also up to me on how I digest things, how personally I take them.” Rafael Nadal, who will bid for a 14th title at Roland Garros, has been under the microscope for the better part of 20 years.

He said: “I respect her, of course, as an athlete and her personality. I respect her decision. We as sports people, we need to be ready to accept the questions and to try to produce an answer.