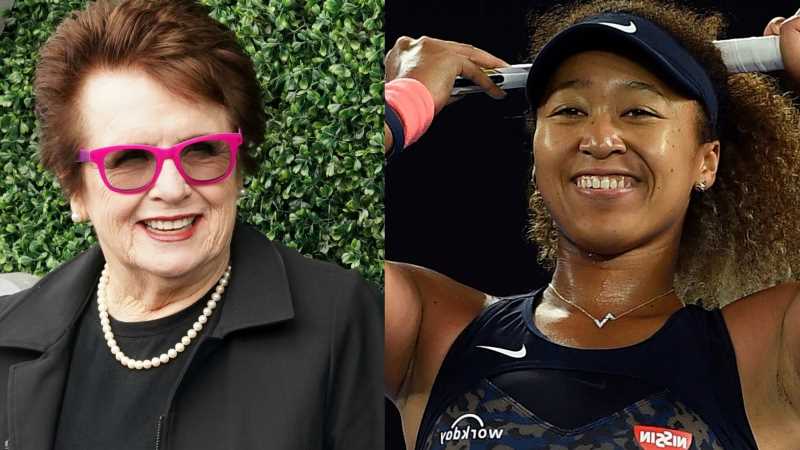 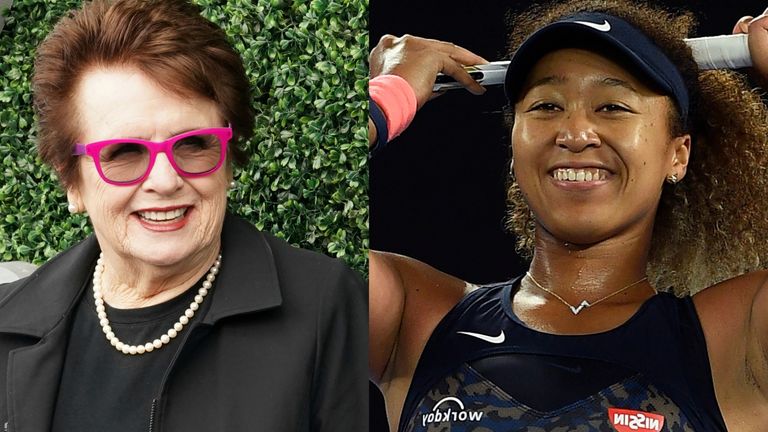 Trailblazer Billie Jean King says she is “torn” in trying to learn from both sides of the situation as Naomi Osaka’s press boycott continued to overshadow the French Open.

Osaka has been warned she faces being thrown out of the clay-court Grand Slam at Roland Garros should she continue to snub the press.

The 23-year-old four-time major champion announced on social media ahead of the tournament that she would not be doing any press in Paris, citing mental health reasons.

It has not gone down well with the tournament and drew an unusually punchy joint statement from the four Grand Slams, who threatened Osaka with severe sanctions should she not reconsider her stance. 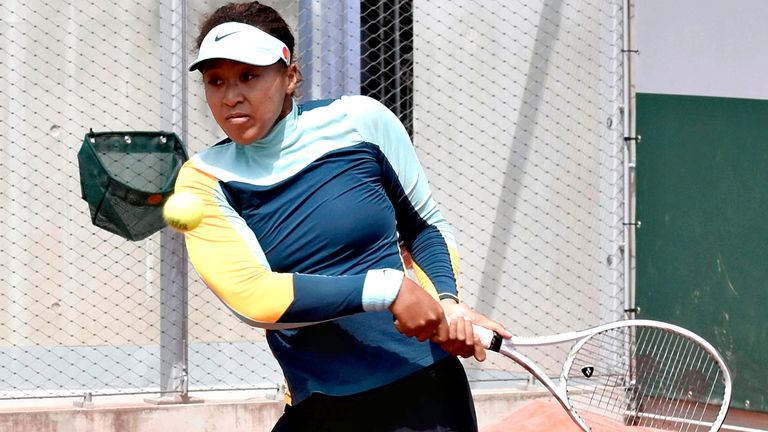 The legendary King, who is an advocate for social justice and equality, and the founder of the WTA, has made no secret of the fact that she is a great admirer of Japan’s Osaka.

In a social media post, King, won a total of 39 Grand Slam titles, admits being split in her thoughts on Osaka’s stance.

King points to the fact the media helped “build and support” the pioneers of women’s tennis, called the ‘Original 9’, who formed the first-ever professional women’s tennis tour.

“I fully admire and respect what Naomi is doing with her platform, so I am a little torn as I try to learn from both sides of the situation,” King wrote on Twitter.

“While it’s important that everyone has the right to speak their truth, I have always believed that as professional athletes we have a responsibility to make ourselves available to the media.

“In our day, without the press, nobody would have known who we are or what we thought. There is no question they helped build and grow our sport to what it is today.”

My thoughts on Naomi Osaka’s decision not to speak with the press at Roland-Garros. pic.twitter.com/BzvHDU3DQY King added: “I acknowledge things are very different now with social media and everyone having an immediate ability to speak their truth.

“The media still play an important role in telling our story. There is no question that the media needs to respect certain boundaries.

“But at the end of the day it is important that we respect each other and we are in this together.”

anger is a lack of understanding. change makes people uncomfortable.

Despite her media snub, Osaka did take part in a short and rather awkward on-court interview for the few hundred fans allowed into Court Philippe Chatrier.

She later wrote on Twitter: “Anger is a lack of understanding. Change makes people uncomfortable.”

The world No 2 next faces Romanian Ana Bogdan.