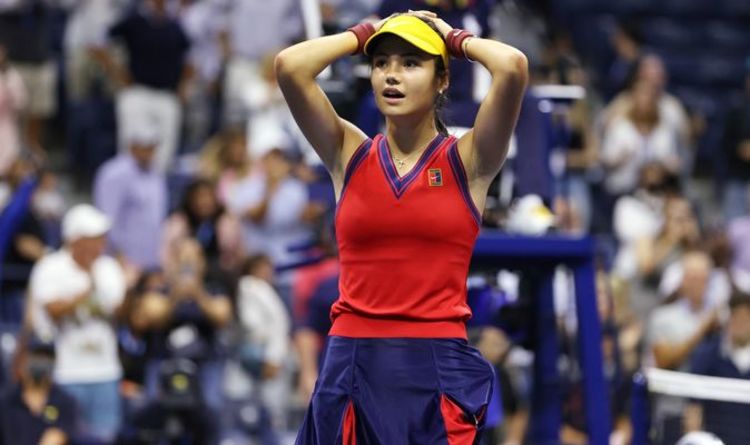 After a thrilling fortnight, the women’s singles event at the US Open will reach its conclusion on tonight when Emma Raducanu takes on Leylah Fernandez in the final. The pair are ranked at world No 150 and world No 73 respectively, and will play in the first all-teenage US Open final since 1999 when Serena Williams – then 17 – won the first of her 23 Majors. While Fernandez has more experience than her British opponent, her father and coach has defended Raducanu and praised her for reaching the final.

The US Open marks Raducanu’s second-ever Grand Slam tournament and fifth-tour level event, following the WTA 250 in Nottingham, Wimbledon, the WTA 250 in San Jose and the 125k Challenger in Chicago.

The world No 150 was ranked too low to make the cut for the US Open, and came through qualifying to earn her spot in the main draw, where she has now become the first-ever qualifier, man or woman, to reach a Major final.

The 18-year-old is yet to drop a set across her three qualifying matches and six main-draw contests, including wins over recent Olympic gold medallist Belinda Bencic and 17th seed Maria Sakkari.

Her final opponent, Fernandez, is also a lower-ranked teenager but was already known on the tour beforehand, and picked up her first title at the WTA 250 in Monterrey earlier this year.

JUST IN: Raducanu’s US Open run summed up perfectly by ex-classmate’s parent

The Canadian turned 19 on Monday and is ranked world No 73 – high enough to earn direct-entry into the US Open but far to low to be a seed, meaning she faced a tough draw of world No 3 and defending champion Naomi Osaka, three-time Major winner Angie Kerber, world No 5 Elina Svitolina and world No 2 Aryna Sabalenka from the third round onwards.

Fernandez’s career-best showing at a Grand Slam prior to the US Open was actually worse than Raducanu’s, reaching the third-round of the delayed Roland Garros in 2020, compared to the Brit’s fourth-round showing as a Wimbledon wildcard a few months ago.

Despite that, the Canadian remains the heavy favourite on paper, with her pre-US Open ranking being more than half that of the Bromley teen, and having had a few more years’ experience on the tour even though she is only a couple of months older than Raducanu.

While the world No 150 seems a more preferable opponent for Fernandez rather than a former champion or a top seed, her coach and father knows the threat Raducanu poses.

Speaking to the media ahead of his daughter’s maiden Grand Slam final, her father and coach Jorge Fernandez said:  “Emma made the finals because she earned her right to be in the finals. Nobody gave it to her, right?”

As Leylah prepares to face the Brit, Jorge noted that they were paying attention to fact she was playing someone who was also able to make the final.

“If you focus on the fact that it’s a finals, you’re playing another warrior in front of you, I don’t think the age, who it is or the ranking should even matter,” he added.

He had also been complimentary of what both Fernandez and Raducanu were doing for the sport, and heralded the final as a “positive” thing.

As well as being lower-ranked teenagers who have gone on impressive runs, Jorge noted the importance of both players’ heritage.

“I think that’s a huge opportunity in the women’s game.

“I think it’s just positive for the game. Obviously I want Leylah to win. That goes without saying. But I just think that the match-up and what we’re seeing, those two ladies are touching a lot of young girls. I’m getting messages about, ‘Please pass this to Leylah’, little girls saying, ‘You’re making us believe’. This can only be good for the tennis game.” 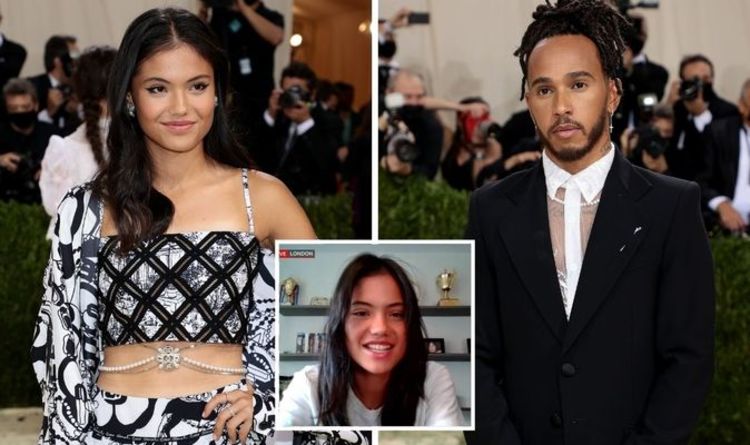 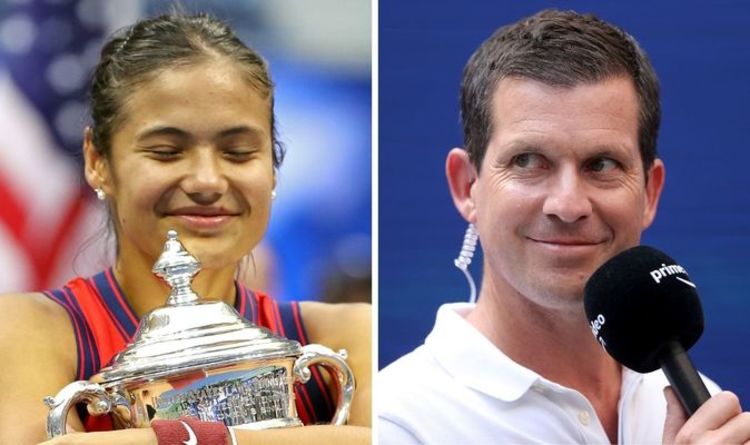 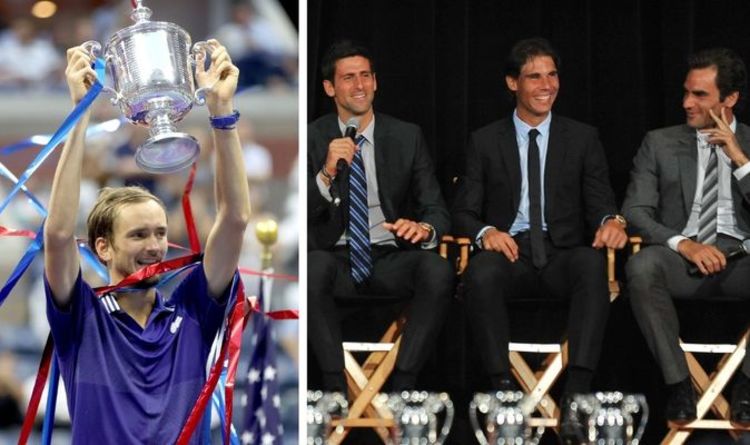