Kyle Edmund edged into the semi-finals of the New York Open after taking the deciding tie-breaker against Soonwoo Kwon.

The British no 3 was broken three times by the world number 84 after taking an early 2-0 lead to surrender the first set 6-3.

But Edmund rallied and broke his opponents serve twice on his way to levelling the match as he took the second set 6-2 and after the third went with serve, Edmund converted his first match point to wrap up a 3-6 6-2 7-6 (5) win. 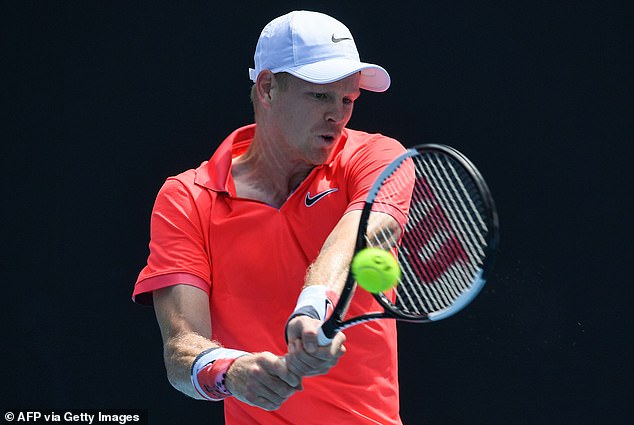 Sixth seed Miomir Kecmanovic also had to come from behind to beat France’s Ugo Humbert 3-6 6-2 6-4.

British no 1 Dan Evans bowed out of the ABN AMRO World Tennis Tournament at the quarter-final stage after going down in straight sets to Gael Monfils.

Evans served for the first set at 5-4 but lost it to love and was then beaten in the tie-break. 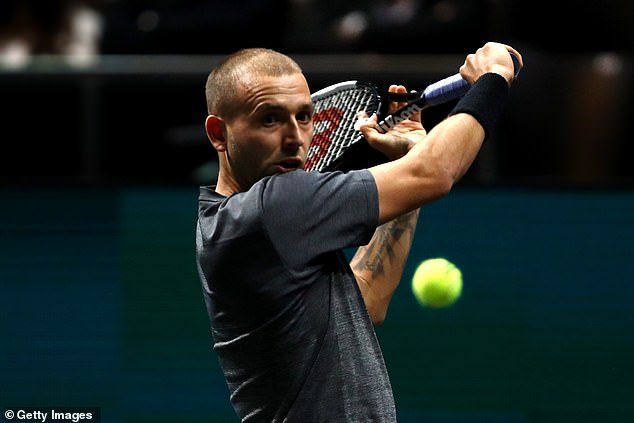 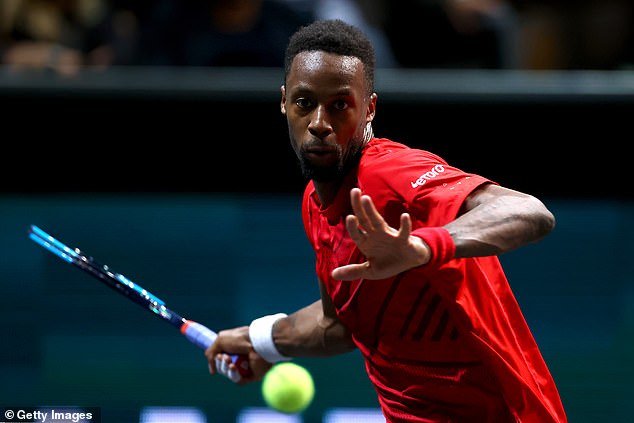 Canada’s Felix Auger-Aliassime advanced into the semi-finals with a 6-4 7-6 (6) win over Aljaz Bedene and Pablo Carreno Busta overcame wild card Jannik Sinner 7-5 3-6 7-6 (6) in a tight affair.

At the Argentina Open, second seed Guido Pella suffered a 6-4 7-6 (4) defeat to Juan Ignacio Londero and Casper Ruud joined him in the last four with a 7-5 6-1 victory over Dusan Lajovic.