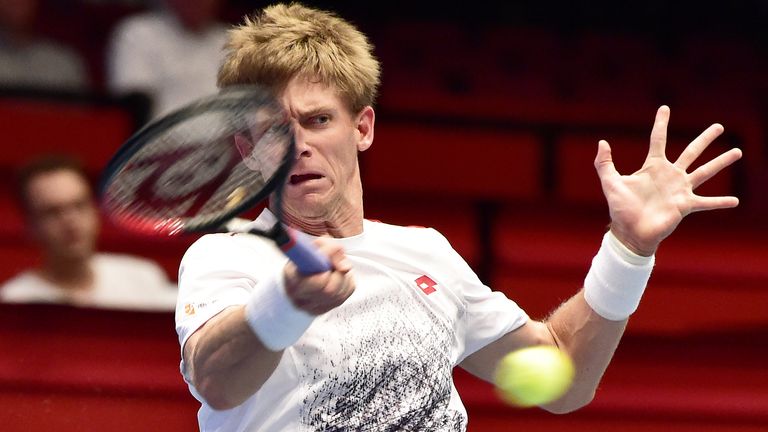 Kevin Anderson overcame a first-set scare to move into the second round of the Erste Bank Open 500 in Vienna.

Sixth seed Borna Coric also fell behind in his first-round match, going a set down to Spain’s Albert Ramos-Vinolas before recovering to win 6-7 (5-7) 6-0 6-4. 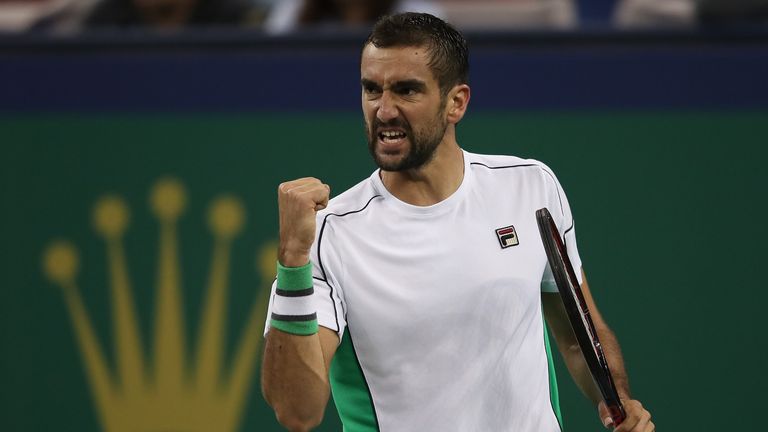 At the Swiss Indoors in Basel, there was an impressive start by third seed Marin Cilic, who saw off world No 29 Denis Shapovalov 6-4 6-2.

We will have coverage of the ATP Finals at London’s O2 in November with every match live on Sky Sports. 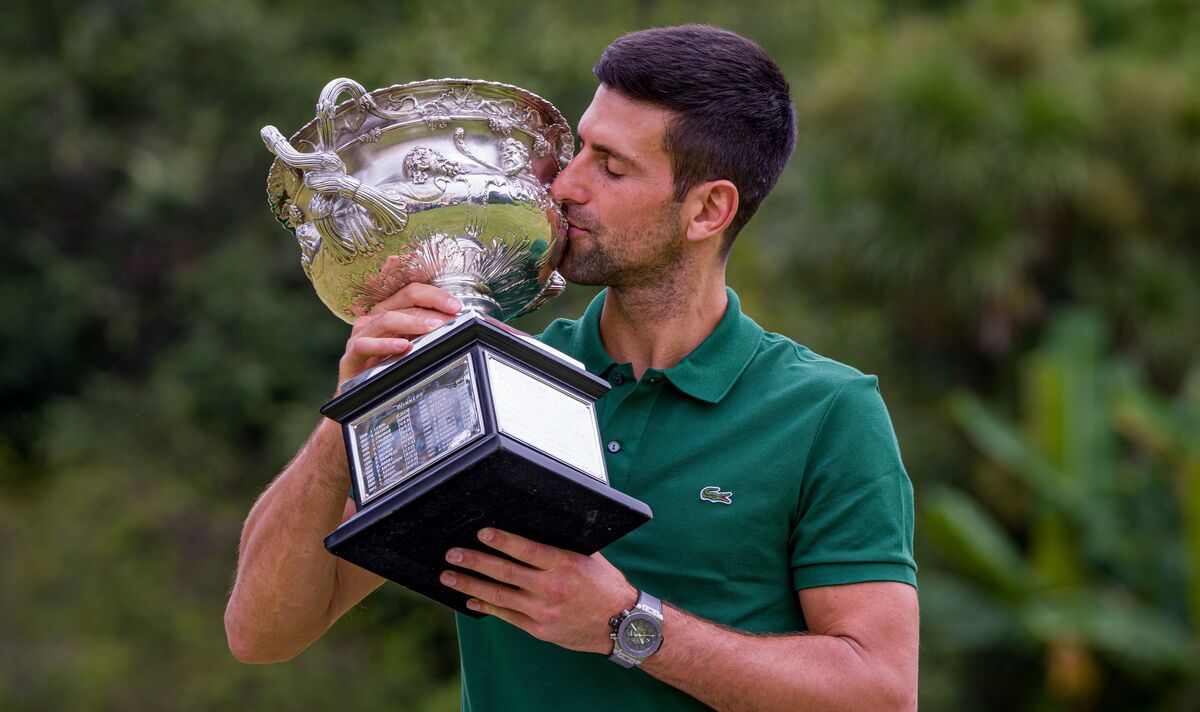