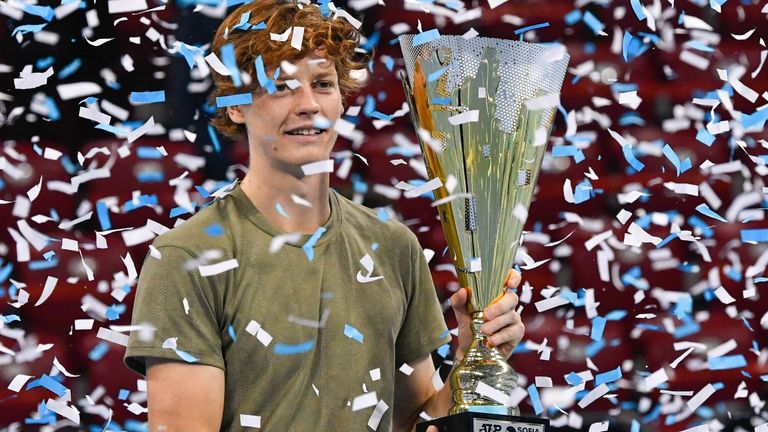 Sinner, contesting his first ATP Tour final, becomes the youngest winner on the men’s tour since Japan’s Kei Nishikori won the Delray Beach Open at the age of 18 in 2008. 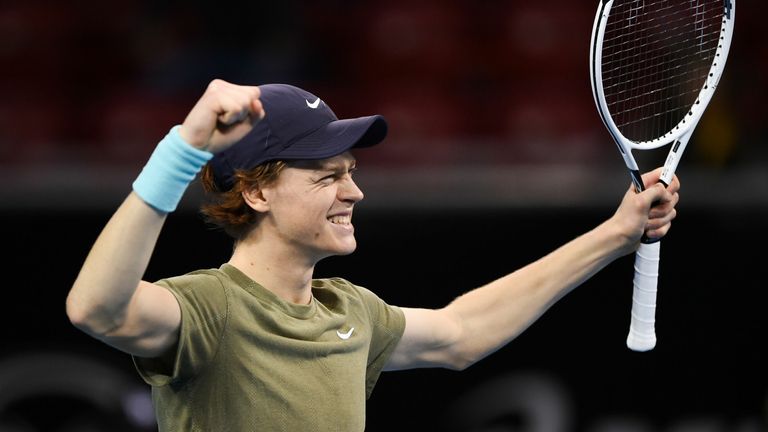 “What a moment, my first title, this will always have a special place in my heart. I want to thank all of my team for their constant support and hard work throughout the year, without them none of this would have been possible,” Sinner wrote on his Instagram page.

“Also to everyone who made the tournaments possible this year during such a difficult time. I want to dedicate this win to all the people back home in Italy and across the world who have suffered during these tragic and difficult months.” After capturing an early break Sinner swiftly forged ahead and went on to take the opening set in impressive style.

Sinner continued the momentum in the next before Pospisil rallied. The Canadian immediately broke back and moved to 4-2 before closing out the set – to level the match.

Both players moved up a gear in the decider and traded games, setting up a tense tie-break.

Sinner eventually edged himself in front to seal the set and earn a hard-fought victory.

Sinner, 19, will start next week at a career high 37th in the world.

‘Hand of God’: How Maradona’s famous words filled back pages around the globe