Andy Murray was reduced to the role of courtside spectator as his brother Jamie and partner Neal Skupski put Great Britain through to the quarter finals of the Davis Cup.

The Scot and the scouser combined to beat Kazakhstan’s leading duo Alexander Bublik and Mikhail Kukushkin 6-1 6-4 in a deciding rubber to clinch a 2-1 victory.

By finishing top of their group they will now meet Germany on Friday evening for a place in the semi-finals of the self-styled World Cup of Tennis. It is not football, but GB v Germany always has a certain ring to it. 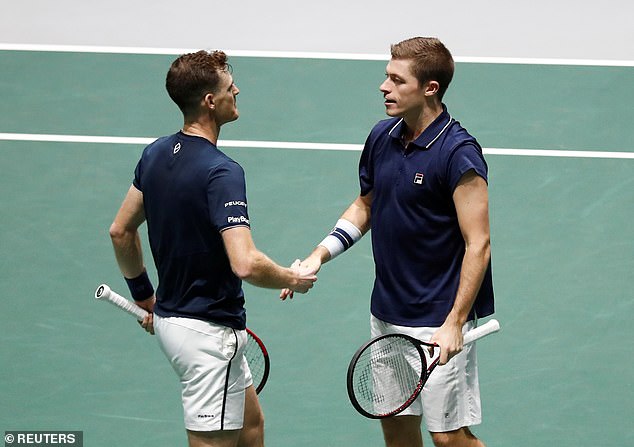 Leon Smith will have to make a decision about whether to bring back Andy Murray, who was benched after his laboured victory on Wednesday against Holland’s Tallon Griekspoor, which took nearly three hours.

The Captain has always had it in mind to rest Murray for one match, but as the player admitted himself he is not satisfied with his levels of fitness after coming back after a break.

The debutant Skupski again impressed under the pressure of playing the deciding rubber after Kyle Edmund – subbing for Murray – had put GB 1-0 up before Dan Evans was beaten by the mercurial talent of Bublik 5-7 6-4 6-1. 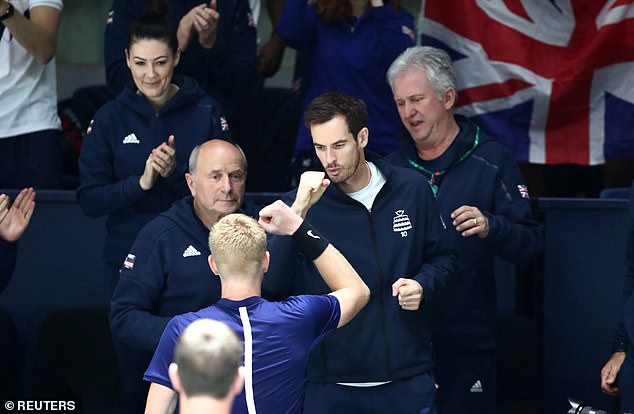 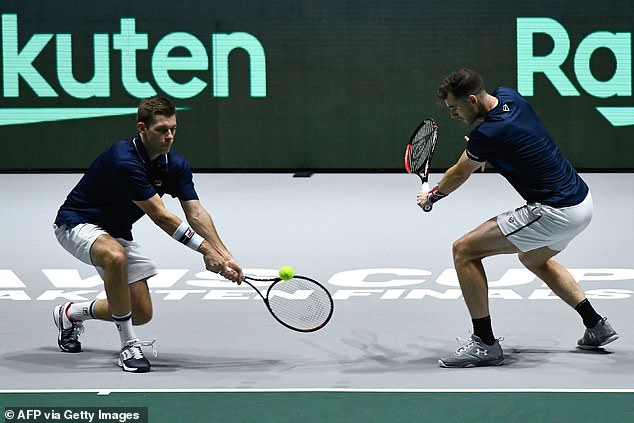 Friday’s match will take place on the secondary arena, and it will be interesting to see how many of the thousand or so GB fans will stay on for the match, having provided a supportive atmosphere with the Kazakhs also in full voice.

Earlier Edmund had played his best match for more than a year in thrashing Kazakh number one Mikhail Kukushkin 6-3 6-3, raising questions about why he had not been selected the day before.

The long-time British number one has had a poor season that saw him slip to number 69 in the world but he looked way better than that in breaking the flat-hitting Kukushkin three times in an impressively routine victory.

The Caja Magica, which is at altitude, is clearly to his liking as it is the place where he beat Novak Djokovic, albeit on clay, at the Madrid Masters. It will be difficult to leave him out on Friday after this.