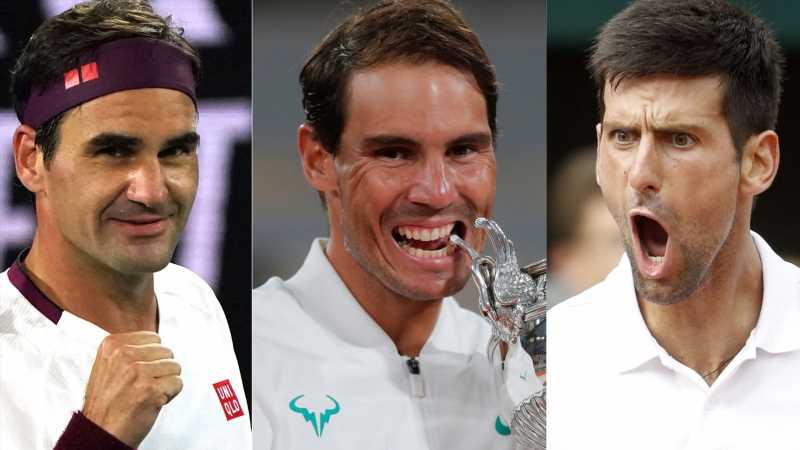 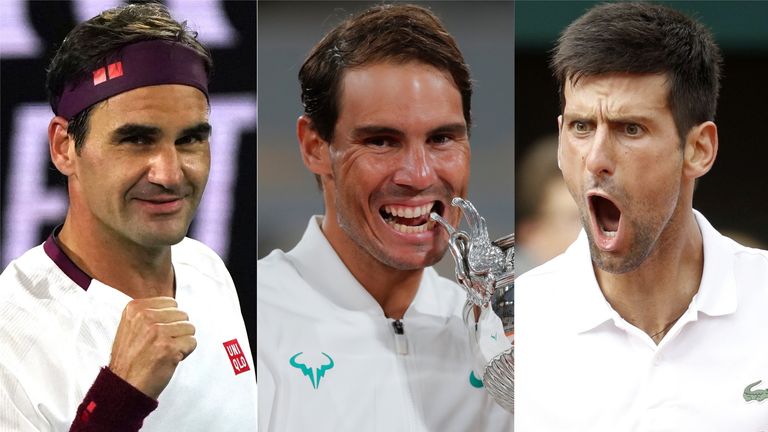 Defending champion Rafael Nadal, Novak Djokovic and Roger Federer have incredibly landed in the same half of the draw at this year’s French Open.

With 13-time Roland Garros champion Nadal having dropped behind Daniil Medvedev to third in the rankings, it raised the possibility of a lopsided draw, and so it has proved.

There can be no repeat of last year’s final, when Nadal defeated Djokovic to win a 20th Grand Slam title, with the pair seeded to meet in the last four.

Swiss legend Federer is a potential quarter-final opponent for Djokovic, although, given the 39-year-old’s lack of matches and stated target of hitting form on the grass, it would be something of a surprise if he made it that far.

It looks good, no? 😍#RolandGarros pic.twitter.com/pIfHucH77T Matteo Berrettini, Andrey Rublev and 2020 semi-finalist Diego Schwartzman are also in that half.

Medvedev, who reached his second Grand Slam final at the Australian Open but has never won a main-draw match at Roland Garros, faces a tricky opener against in-form Kazakh Alexander Bublik.

Britain’s Cam Norrie, who also opens against a qualifier, has reached two ATP Tour finals on clay in the last month and is a potential third-round opponent for Nadal, while British No 1 Dan Evans meets Serb Miomir Kecmanovic. 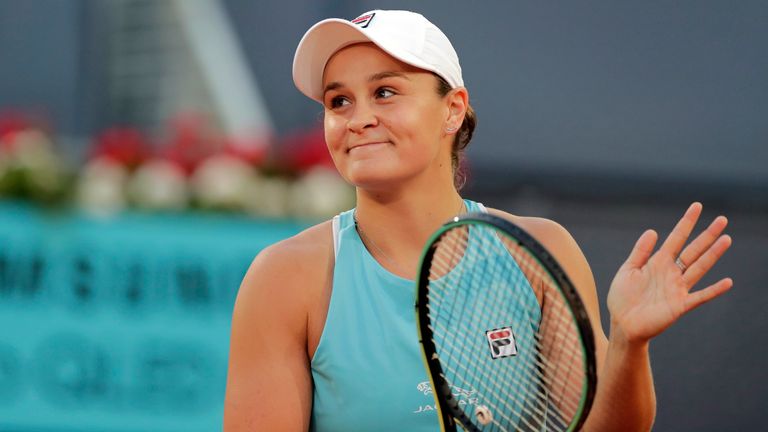 Returning to Roland Garros for the first time since winning her maiden Slam in 2019, top-seed Ashleigh Barty squares off against world No 70 Bernarda Pera in the women’s draw.

Defending champion Iga Swiatek is in the same half of the draw as Barty and she faces Slovenia’s Kaja Juvan in her opening match.

Serena Williams, who is chasing a record-equalling 24th Grand Slam, is in the opposite half and meets Irina-Camelia Begu of Romania, with the winner to face either Arantxa Rus or Mihaela Buzarnescu. Second-seed Naomi Osaka takes on another Romanian in Patricia Maria Tig. 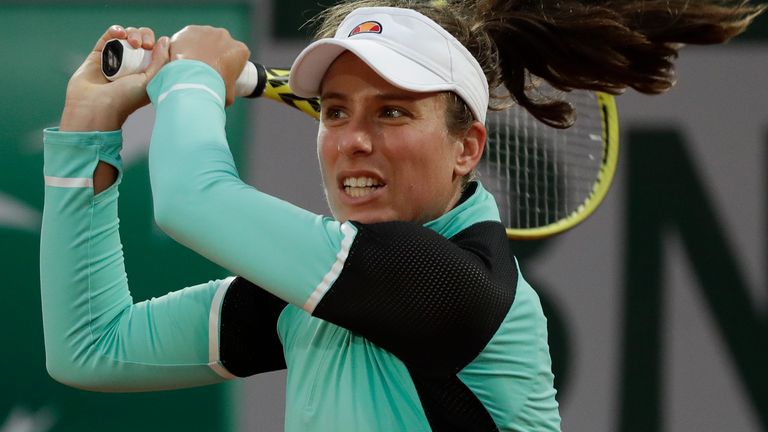 British No 1 Johanna Konta, seeded 19 this year and defending ranking points from 2019’s semi-final, faces a tricky opening match against in-form Sorana Cirstea, with Heather Watson, who has won just one of her last seven matches, up against Zarina Diyas of Kazakhstan.