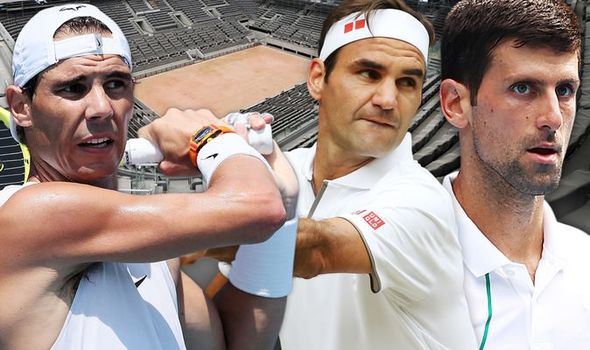 French Tennis Federation (FFT) president Bernard Giudicelli has teased plans for the French Open to welcome a limited number of spectators to prevent the likes of Roger Federer, Rafael Nadal and Novak Djokovic having to play in completely empty arenas.

The clay-court Grand Slam would have concluded this weekend were it not for the coronavirus pandemic, which has seen no ATP Tour tennis played since the Davis Cup qualifying round in the first week of March 2.

The FFT announced in March that it hopes to stage the Slam starting on September 20.

That would make it the fourth and final major of the season, coming just a week after the climax of the US Open and directly clashing with the Laver Cup.

But fans’ tickets for initial schedule were reimbursed rather than rearranged, suggesting that the tournament may have to be played at an empty Roland Garros.

Yet Giudicelli insists the plan is for at least some spectators to be present in Paris, though any crowd will surely be well below the usual capacity, with the centre court – Court Philippe-Chatrier – usually capable of holding just shy of 15,000 spectators. 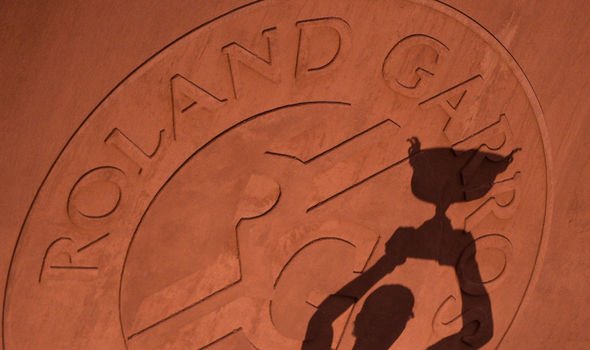 There is currently a ban on public gatherings in France until at least mid-July, which also forced the cancellation of Formula One’s French Grand Prix and saw the Ligue 1 football season abandoned.

And speaking with Frenchman Gael Monfils on social media, Giudicelli admitted it is the French government who will ultimately have the final say on whether or not any fans can turn up.

He said: “I can confirm that Roland Garros will be held.

“We are organising it so that you can win it Gael! I favour a Roland Garros with a maximum number of fans.

“We do not have much affection for the idea of playing behind closed doors. There are different options.

“With the enlarging of the stadium and COVID-19 precautions, you can imagine a Roland Garros on a reduced scale to protect the player and the public.

“But we will adapt to government rules.”

He added: “Roland Garros, like all the major tournaments, is a meeting between the players and the public.

“That’s what gives this tournament its magic.”

But the Spaniard, who has been victorious in all of the last three years in the French capital, insists he will only return to his favourite Slam to defend his crown if the date is safe.

“I do not see the future from a professional point of view, but from a medical and health point of view,” Nadal, a 19-time Grand Slam winner, said.

“As for Roland Garros, if it is possible to play in optimal conditions and in total safety, if everyone can play, if we are all together, yes, I will be there.

“But today we have to take precautions and be responsible with the right decisions to guarantee the safety and health of everyone in tennis.”

Asked about the possibility of playing in an empty stadium, Nadal continued: “It is possible. Football is being played behind closed doors. 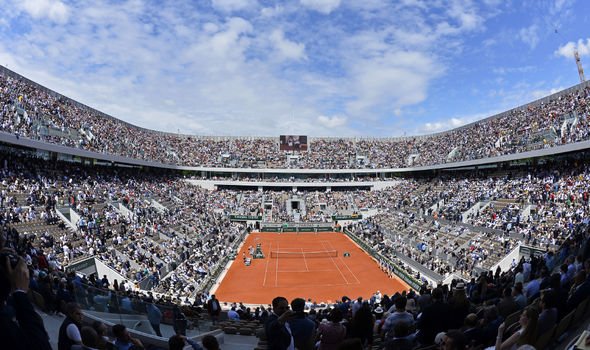 “But if you ask me if I like it, the answer is no. Nothing can replace the presence of the public and the energy it generates.”

A new start date of September 27 has been proposed, which would allow an extra week after the US Open for players to regather their best condition.

Tennis tournaments are unlikely to resume before August, though Wimbledon has been cancelled rather than postponed.

And the game’s Big Three – Federer, Nadal and Djokovic – have been backed to maintain the advantage they have over the rest of the players on Tour after such a lengthy break.

French Open chief Guy Forget said to Eurosport: “I’m pretty confident some tournaments will happen before Roland-Garros and I think that’s for the good of the game and the good of the players. 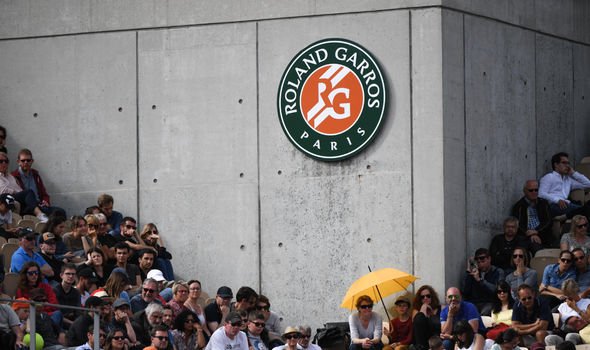 “When the Tour starts again, I think the players with more experience will still be on top. When you’re a younger player, you need to put those four, five hours a day and to get some of the rhythm matches.

“I think that Roger Federer, Nadal or Djokovic with little less practice, they can rely on their experience and they can still be there on the big moments.

“I think they’ve been so good last year and the first part of the season. Novak has been unbelievable.

“Roger is just playing – when he’s fit – I mean, his best tennis and Rafa, he seems like he’s a junior walking out on every court anywhere in the world like, you know, he’s so happy to be here.”