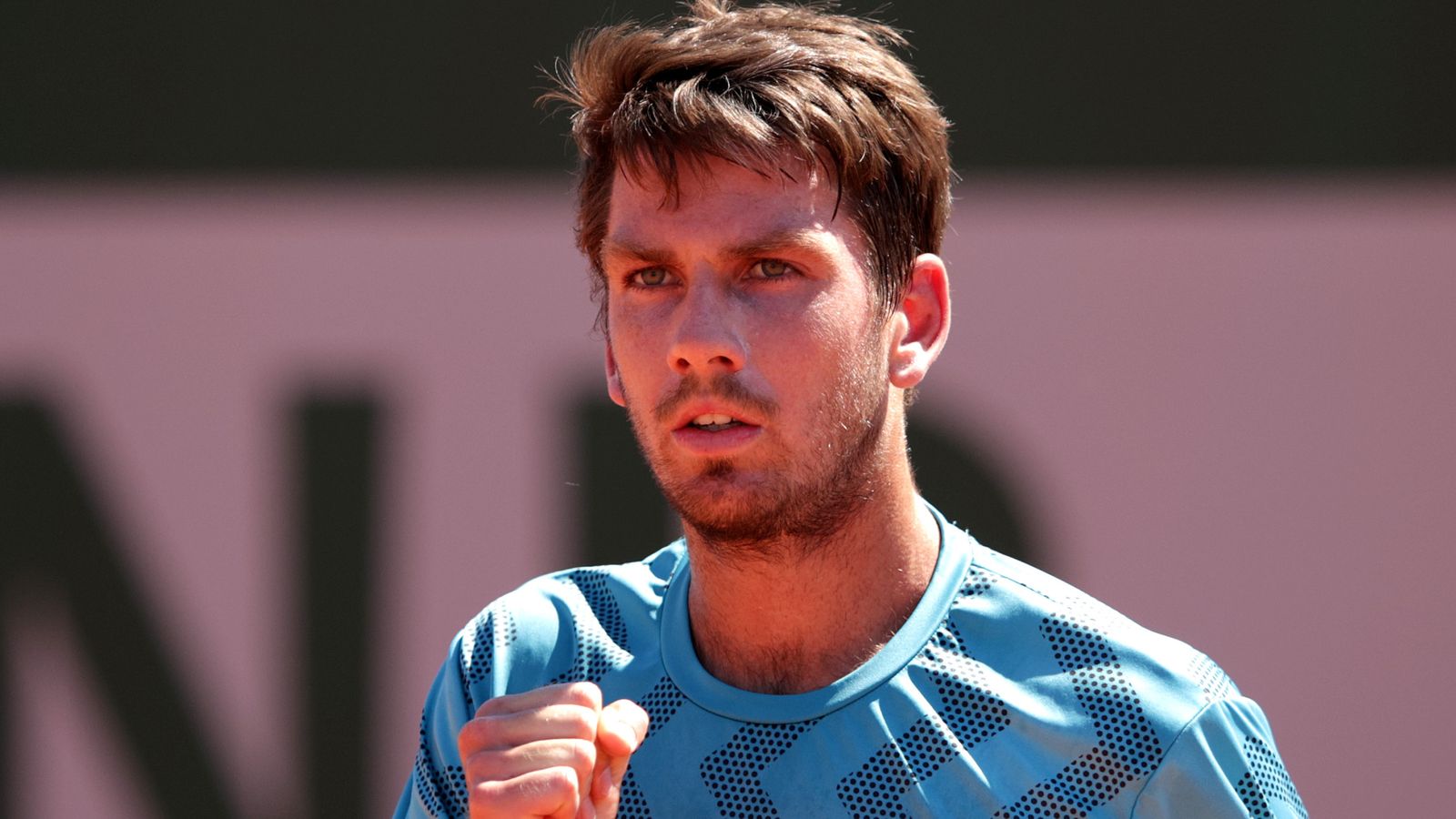 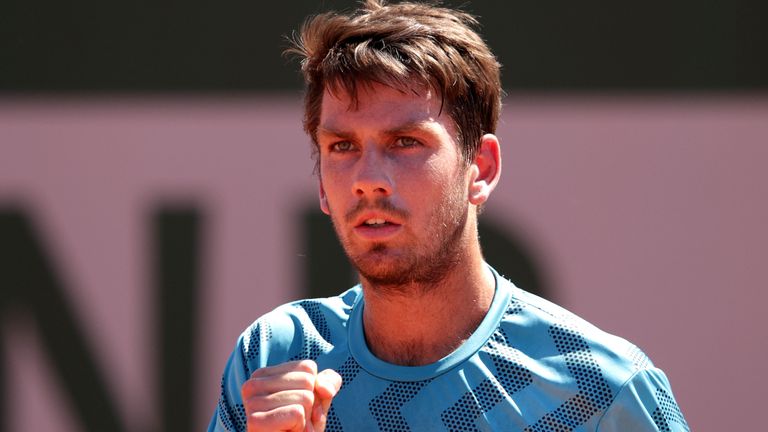 All six British singles players lost in the first round last year, and Evans, Konta and Watson were all beaten in their opening matches here.

But Norrie, who has been in brilliant form on the clay this year, avoided joining them with an excellent 7-5 7-6 (7-5) 6-2 victory over American qualifier Bjorn Fratangelo.

The British No 2 has reached ATP Tour finals in Estoril and Lyon over the past month and beaten two-time French Open finalist Dominic Thiem, so expectations were high for his campaign at Roland Garros.

Norrie could meet Rafael Nadal in the third round, but the world No 45 will take on either 26th-seeded Italian Lorenzo Sonego or Lloyd Harris of South Africa first. British No 1 Konta will tumble out of the top 30 after suffering another first-round defeat at Roland Garros.

Konta was defending ranking points from her brilliant run to the semi-finals at the tournament in 2019 but has not won a match on any other occasion she has played on the Parisian clay.

She led early in the first set against Romanian Sorana Cirstea, who beat her at the US Open last summer, but made far too many errors thereafter and fell to a 7-6 (7-5) 6-2 defeat.

Konta’s slide down the rankings could yet get significantly worse, with the 30-year-old defending a lot of points at Wimbledon and the US Open. Watson had won just one of her last seven matches prior to arriving in Paris, with that sole victory coming against a player ranked outside the top 400 in the Billie Jean King Cup last month.

She cited niggling injuries as a contributing factor and had her right shoulder strapped during a 6-4 7-5 loss to 93rd-ranked Kazakh Zarina Diyas.

“I have had a cold this week,” explained Watson. “I haven’t been able to practice as much as I wanted to before in the weeks prior because of the injuries. I have had to take lots of days off that I wouldn’t usually have.”

The world No 71 is now looking forward to the grass-court campaign with Nottingham and Birmingham already on her itinerary ahead of Wimbledon, which starts on June 28.