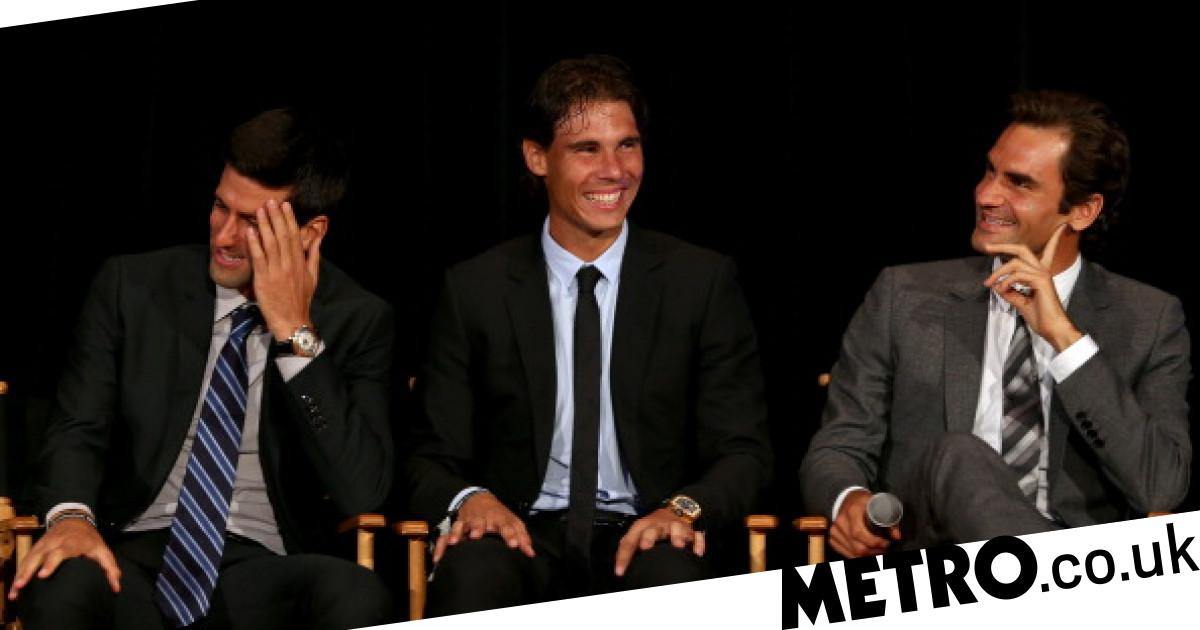 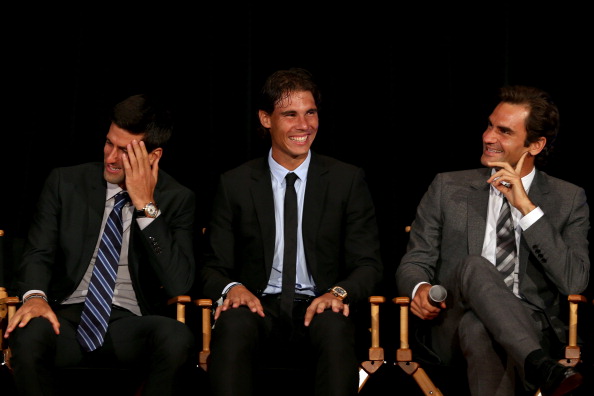 Only one of Roger Federer, Rafael Nadal and Novak Djokovic will be able to reach the final of the French Open after they were all drawn in the same half of a Grand Slam for the first time.

In the latest inexplicable decision from tennis authorities, the French Tennis Federation opted not to have a live stream for their draw and would instead only broadcast it on their exclusive channel on screens in the grounds. Just a reminder, guys, that there’s a global pandemic going on…

Still, the news eventually filtered through that world No. 1 Djokovic and No. 3 seed Nadal had ended up in the same section of the draw, meaning they could meet in the semi-finals.

Federer could take on Djokovic in the quarter-finals should they both progress unscathed.

It’s a glorious opportunity for both Dominic Thiem and Stefanos Tsitsipas in the other half of the draw and they will only need to beat one member of the ‘Big Three’ to claim the title.

Djokovic will begin against USA’s Tennys Sandgren, while Federer, the eighth seed, kicks off against a qualifier.

Nadal, chasing a 14th French Open title, starts against Alexei Popyrin and could face in-form Briton Cam Norrie – who faces a qualifier in round one – in the third round.

Norrie’s compatriot Dan Evans will take on Miomir Kecmanovic in the opening round.

In the women’s draw, Ash Barty will mark her first return to the tournament she won in 2019 with a meeting with American Bernarda Pera.

Last year’s champion Iga Swiatek, who starts against Kaja Juvan, could await Barty in the semi-finals.

Naomi Osaka, who announced she would not be doing any media during the tournament, takes on Patricia Maria Tig, while Serena Williams continues her pursuit of Margaret Court’s Grand Slam record against Irina-Camelia Begu.

In one of the most heart-warming stories, Carla Suarez Navarro is returning to Grand Slam tennis after a battle with cancer and she faces former US Open champion and Roland-Garros runner-up Sloane Stephens.