Felix Auger Aliassime admits he never thought he’d even get the honour to face Roger Federer in his career, let alone beat him, after progressing to the Halle Open quarter-finals on Wednesday. Auger Aliassime has long been tipped for a bright future and at 20 years of age still has time on his side to grow.

The Canadian young tennis star has already reached two ATP Tour 500 finals and a number of victories on the ATP Challenger Tour.

He also made an impact at the 2021 Australian Open, reaching the fourth round before losing to Aslan Karatsev.

And Auger Aliassime headed into the Halle Open in fine form after reaching the final of the Stuttgart Open, losing to Marin Cilic in the final.

But the 20-year-old came up against the toughtest test of his career in the second round against tennis superstar Federer. 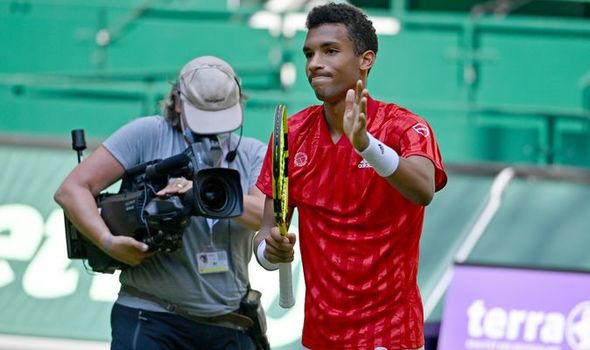 The 20-time Grand Slam champion may still be building up his match fitness after recovering from double knee surgery last year, but is still regarded as one of the best players on the tour.

And that was evident in the first set as Federer came out on top against his opponent, who was throwing everything at Federer.

Auger Aliassime soon began to take advantage of a number of errors from Federer to turn things around while dominating with his service game to complete the comeback victory.

The world No 21 admitted after the game that he would “cherish” the victory over his idol.

“Of course I come into this match wanting to win but Roger was my idol like many of us growing up.

“First of all, it was a huge honour to play him before he retired and to beat him is something amazing that I have with me.

“I’m going to cherish that. It’s a great moment for me and hopefully I can keep going like this in the tournament.” 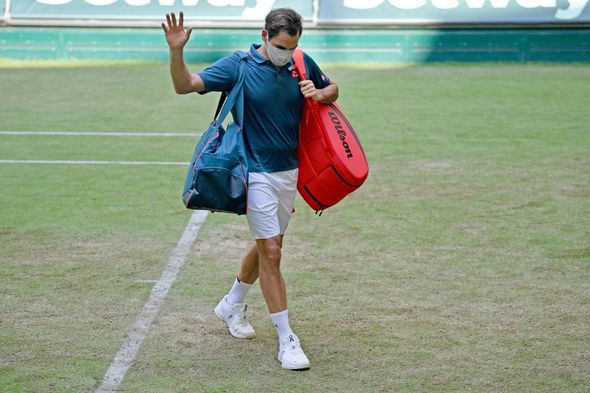 But Auger Aliassime also went on to admit that he never even expected to face Federer in his career given the fact he was just three years of age when the Swiss tennis icon won his first Grand Slam.

When asked whether he allowed himself to think about Federer growing up, Auger Aliassime said: “Well no because I thought he would be gone when I arrived because he was already winning Grand Slams and I was only five years old.

“[I] never expected to play him because I just wanted to be professional one day.

“I didn’t think I would get to his level so to be on the same court as him and get the win is an honour for me.” 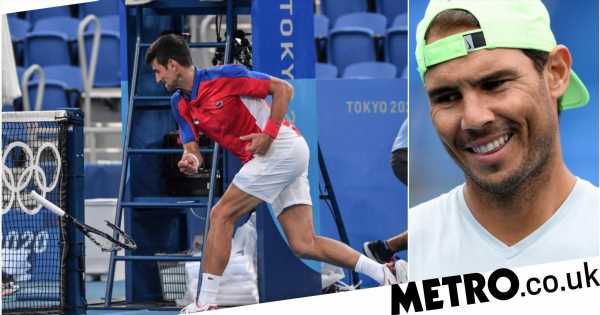 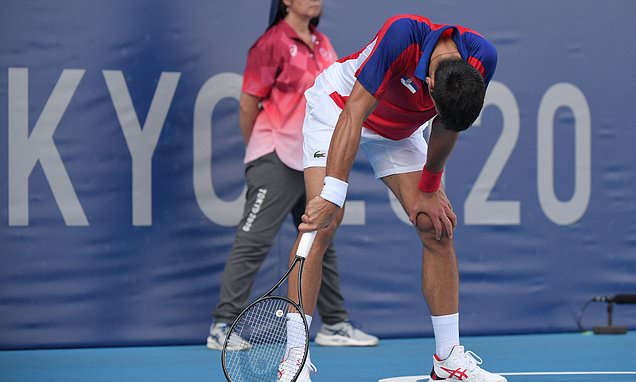