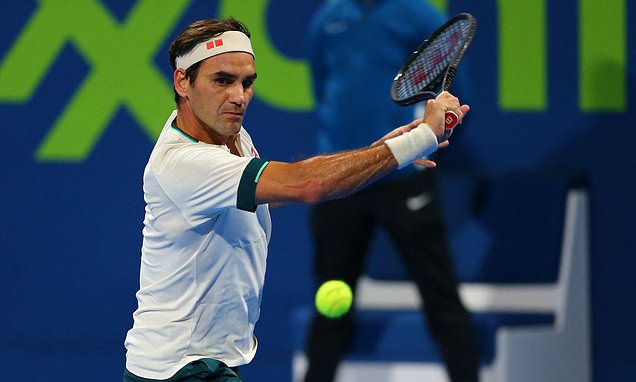 Roger Federer has revealed that his latest comeback will begin on May 16 and that he will be returning to the delayed French Open ahead of Wimbledon.

He will return at the relatively low-key Geneva Open to play one warm-up event before Roland Garros prior to making what could be a fairly quick transition to the grass courts.

The reality is that Federer, who played in Qatar last month before retreating to practice, is unlikely to be as much of a factor in Paris as Stefanos Tsitsipas. 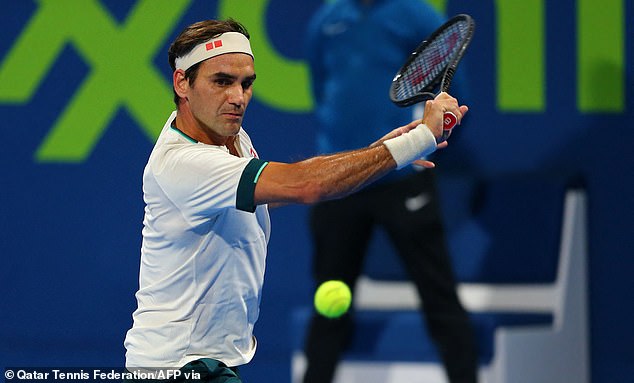 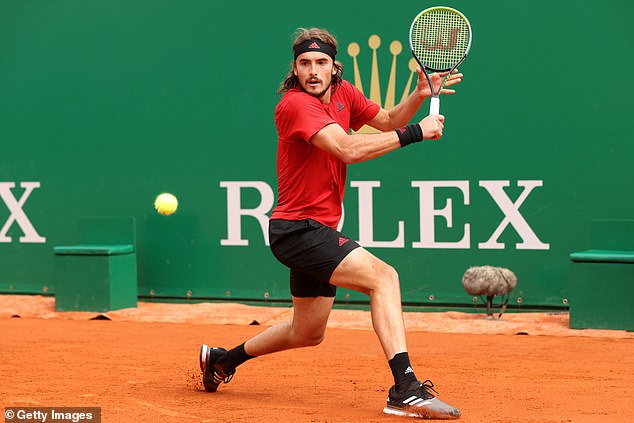 The 22 year-old Greek underlined his outstanding potential yesterday by winning the Monte Carlo Open with a 6-3 6-3 victory over Russia’s Andrey Rublev in tennis’s latest behind closed doors final.

For Tsitsipas it was a triumph made more emotional by the fact that his mother Julia won a major international junior event at the same venue almost exactly forty years ago.

He has established himself as a genuine contender for Roland Garros by becoming the highest point scorer on the ATP Tour based on this season’s results alone. Both Rafael Nadal and Novak Djokovic look to have a lot of ground to make up on the evidence of the past week, but they may well do so when it matters. 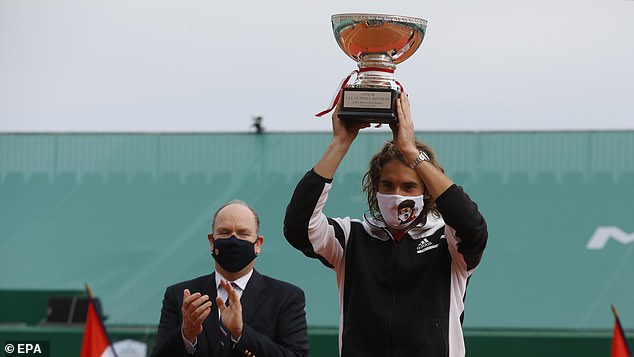 Dan Evans’s surprise efforts at one of the game’s most historic venues see him in eleventh place for the 2021 season, having lost to Tsitsipas in Saturday’s semi-final.

Not only that, but he and Neal Skupski are in fifth position among the world’s leading pairings after making yesterday’s doubles final.

In an unexpected turn of events Evans and the Liverpudlian have reached the final of both events they have played together, each at Masters level. Yesterday they lost to the same opposition as in Miami, going down 6-3 4-6 10-7 to Croatia’s Mate Pavic and Nikola Mektic. 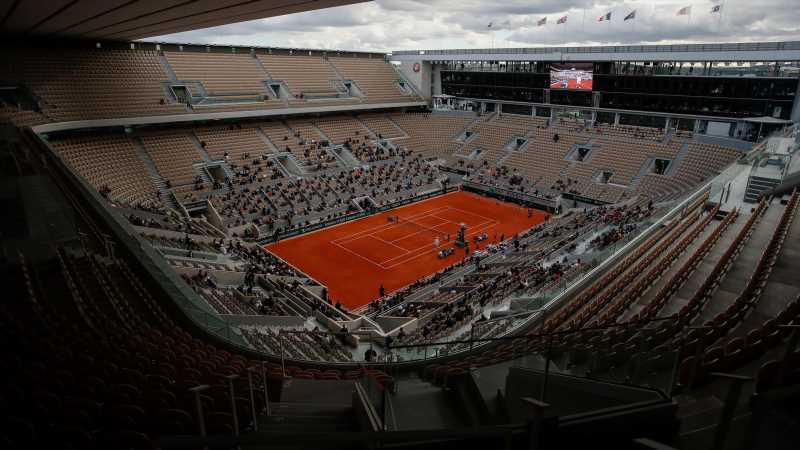 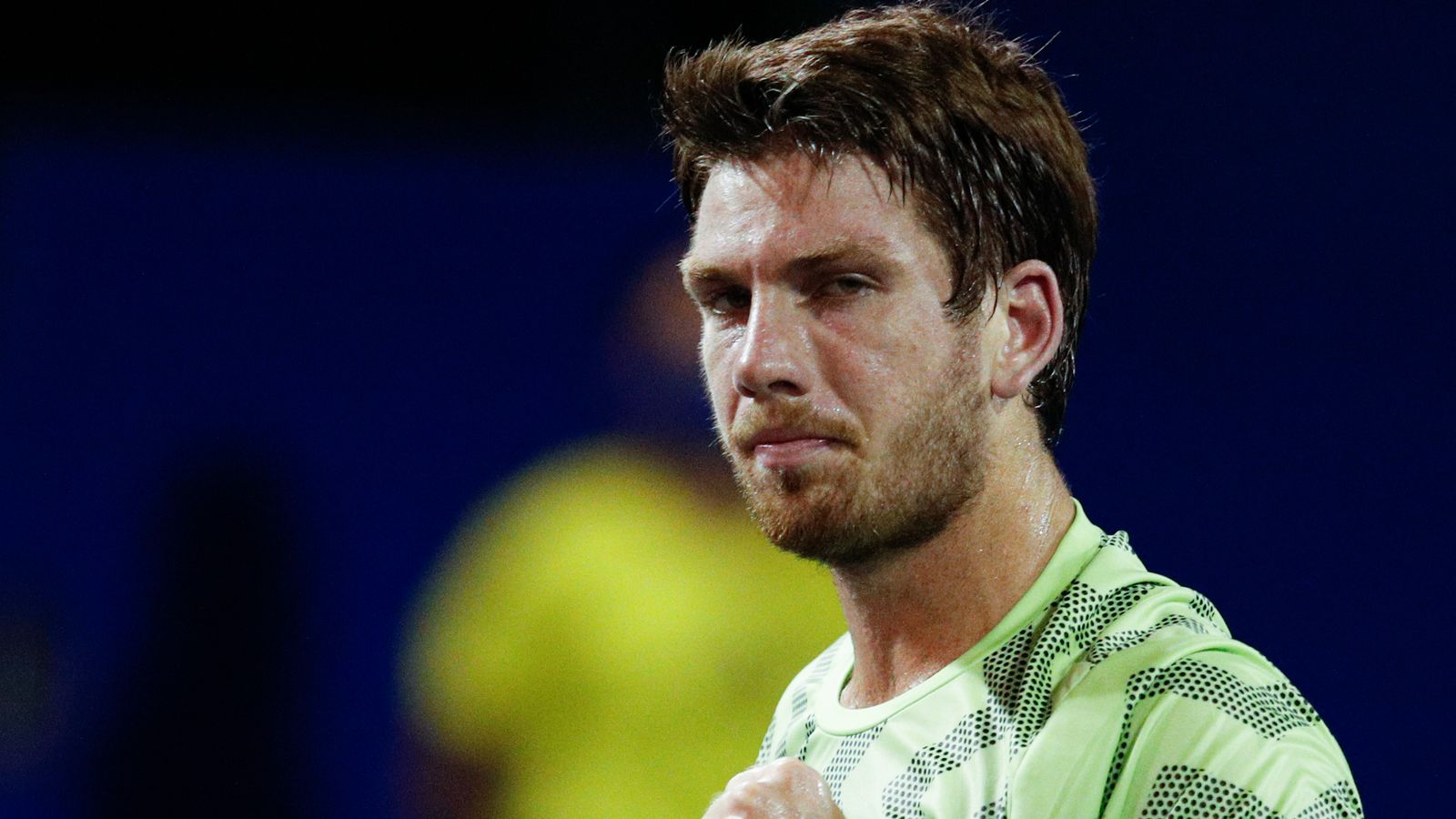