Dominic Thiem turned the tables with victory over Stefanos Tsitsipas in the opening singles match of the Nitto ATP Finals in London.

It was a rematch of last year’s final, which Tsitsipas won on a deciding tie-break to claim the biggest title of his career, and this time US Open champion Thiem came out on top in a 7-6 (5) 4-6 6-3 victory.

Much has changed in 12 months, of course, and there was just a smattering of people in the vast O2 Arena to watch the contest, with the event being played behind closed doors. 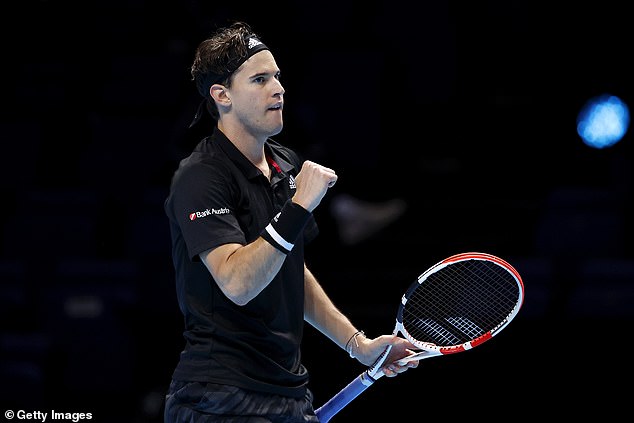 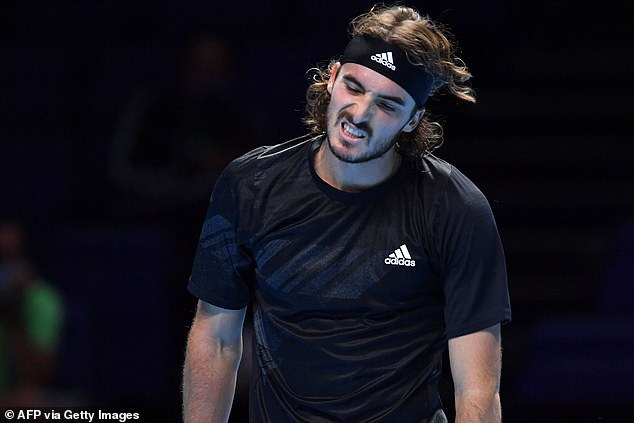 If anyone can be said to have had a good 2020, then one of those few is certainly Thiem, who won a hard-fought-for first grand slam title in New York having also reached the Australian Open final.

The 27-year-old is thought of as being at his best on clay, but has transformed himself into one of the world’s leading lights on hard courts over the last couple of years.

The high point of Tsitsipas’ season was a run to his second slam semi-final at the French Open last month, but since then he has been troubled by a leg injury.

It was the 22-year-old who was under the most pressure during a very close first set, but he saved the three break points he faced and looked in control when he opened up a 5-3 lead in the tie-break.

But Thiem responded brilliantly to force a set point and then made Tsitsipas pay dearly for failing to put the ball away.

The first break of the match came for Tsitsipas in the third game of the second set, and he held onto his advantage to level things up. 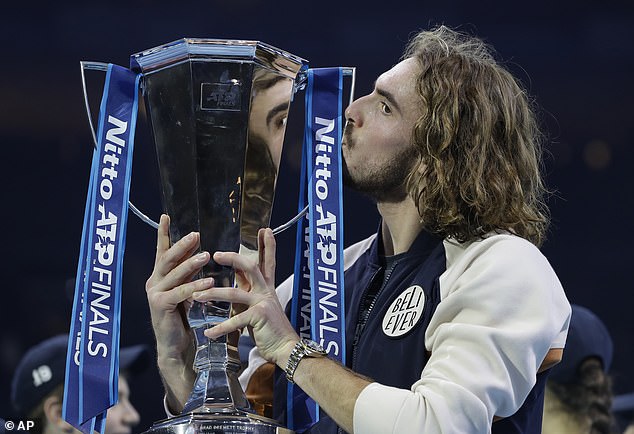 Thiem, making a fifth consecutive appearance at The O2, stepped up his intensity at the start of the decider and was rewarded with a first break of the Tsitsipas serve to go 2-0 ahead.

Both men were showing plenty of emotion now, but Thiem kept his cool when it mattered to serve out the match after two hours and 18 minutes.

Rafael Nadal and Andrey Rublev are the other two players in the London 2020 group, with the pair facing each other later on Sunday. 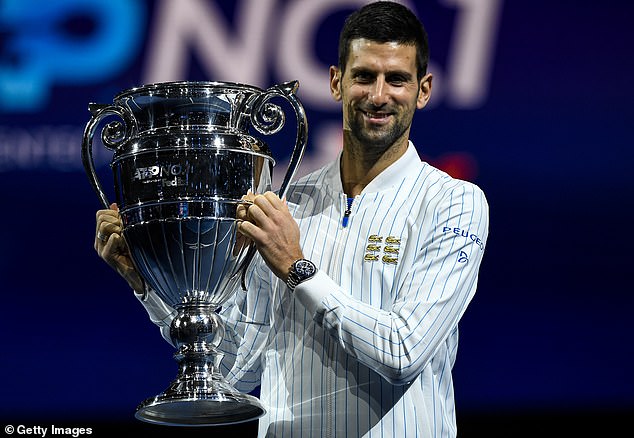 Prior to the match, Novak Djokovic stepped out on court to receive his trophy for clinching the year-end men’s number one ranking for a record-equalling sixth time.

Djokovic, who is also chasing a sixth ATP Finals title, begins his campaign on Monday against Diego Schwartzman. Daniil Medvedev and Alexander Zverev are the other members of the Tokyo 1970 group alongside Djokovic and Schwartzman and will face each other later on Monday.