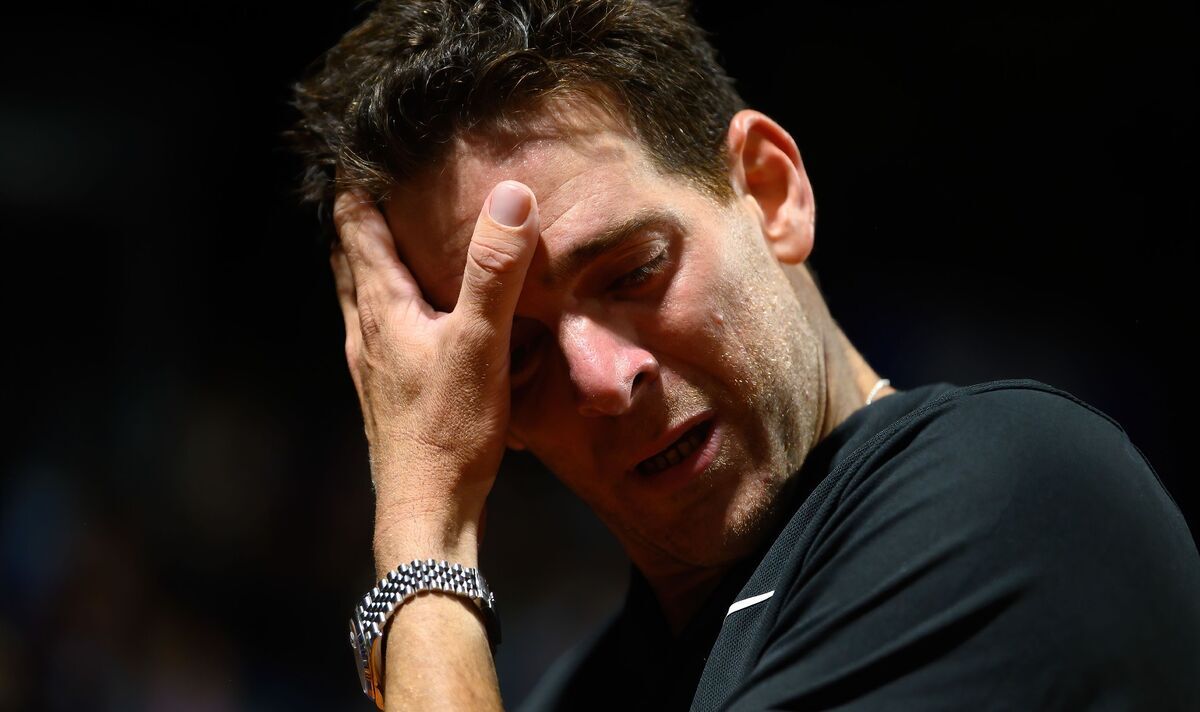 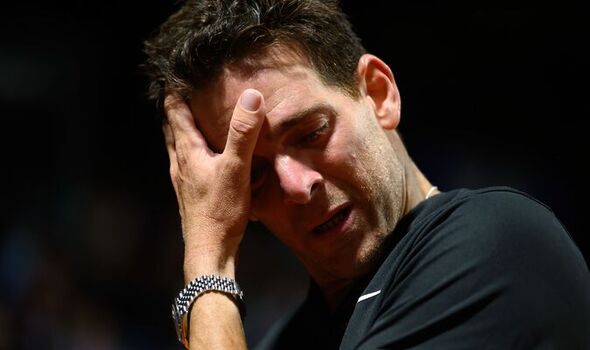 Juan Martin del Potro has shared a harrowing update on his health just weeks after teasing a potential comeback at next year’s US Open. The 2009 champion in Flushing Meadows revealed he had been invited back for one last dance in 2023 but it now seems unlikely as he revealed he couldn’t even drive properly as a result of the knee injury that forced him to end his career.

Del Potro all but retired earlier this year at his home tournament in Argentina. The former world No 3 hadn’t played since June 2019 and made an appearance at the ATP 250 event, admitting it would likely be his last as he lost his opening match in emotional scenes.

The 34-year-old injured his knee at the 2018 Shanghai Masters when he fell on it mid-match and mounted a comeback during the clay swing in 2019 but slipped on the grass court at Queen’s a few weeks later, breaking his kneecap for a second time. He had not played since before making his last appearance at the Argentina Open in February, and has now opened up on the distressing impact of his injury.

“Today I can only walk. I can’t get on the treadmill, I can’t climb stairs without pain,” told Argentina media in a heartbreaking update. “I can’t even drive for a long time without taking a break and stretching my legs. This is my reality. It’s hard and sad.” 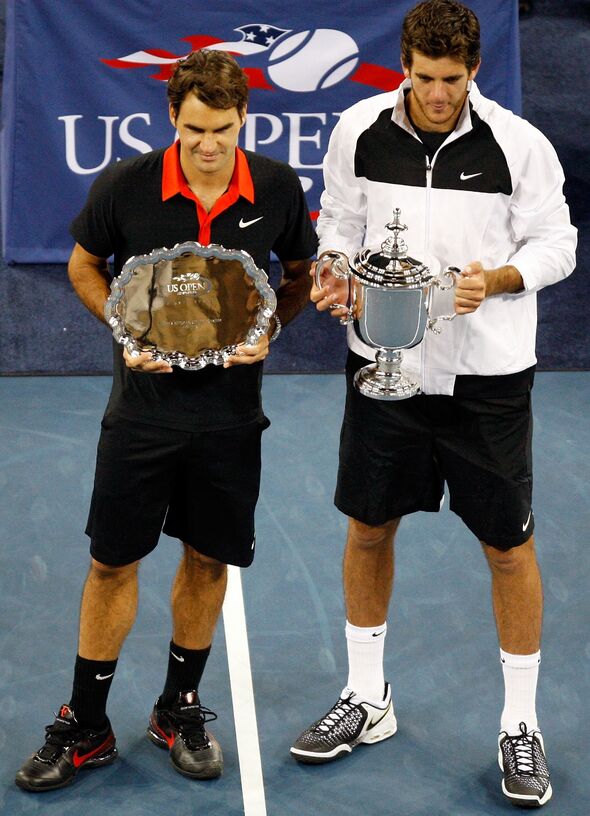 The 2009 US Open champion said was also struggling mentally with the reality of his life without tennis, adding: “My head cannot accept life without tennis. I just didn’t have a smooth transition. I couldn’t prepare myself and I have no idea what other players who go through this process do.

“I was No 3 in the world. Then suddenly both knees were broken. And here I am, with nothing.” The 22-time title winner’s harrowing words come just weeks after he made an appearance at the recent US Open and joined the ESPN commentary team, revealing that the door was open for one final comeback next year. 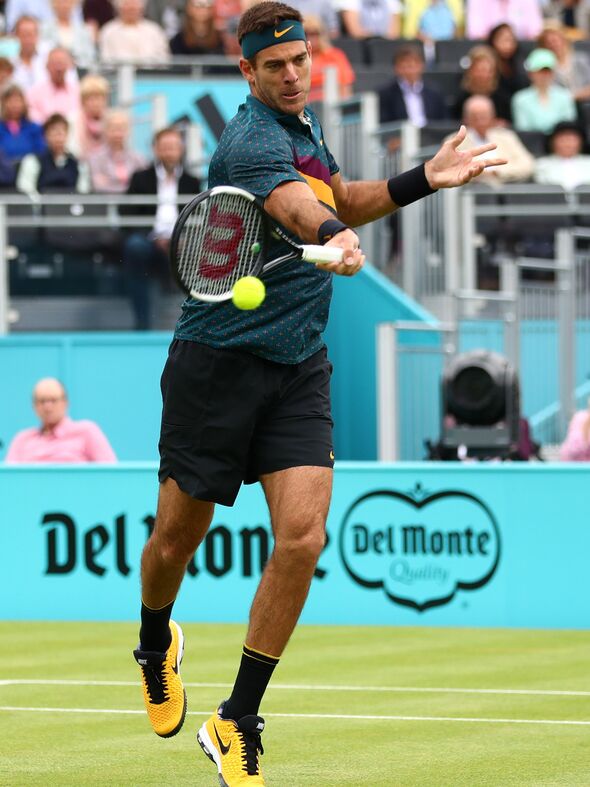 “I keep trying treatments, hoping to find one that can help me improve my quality of life and be fine with my knee,” he said, though during his recent chat with Argentine media he revealed that another treatment had failed to work on him. Del Potro then revealed that the US Open tournament director said he would be welcomed back for a farewell tournament in 2023.

“If I improvise, I want to try to get back to the circuit. And today here—in New York—he told me about the opportunity to bid me farewell next year,” he added, noting that his protected ranking was still valid. But it now seems near impossible that will be able to play one final US Open, and may instead have to be honoured with a ceremony at the site of his only Grand Slam victory. 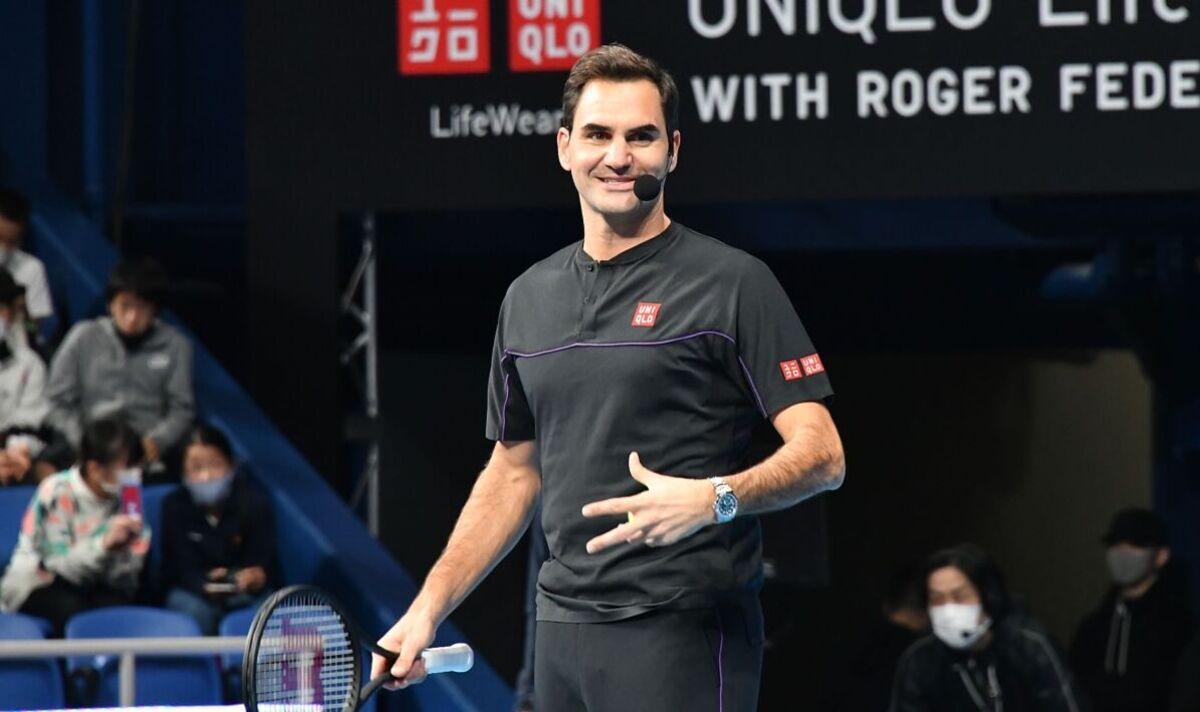 Federer speaks out on rumoured return and doctors latest update 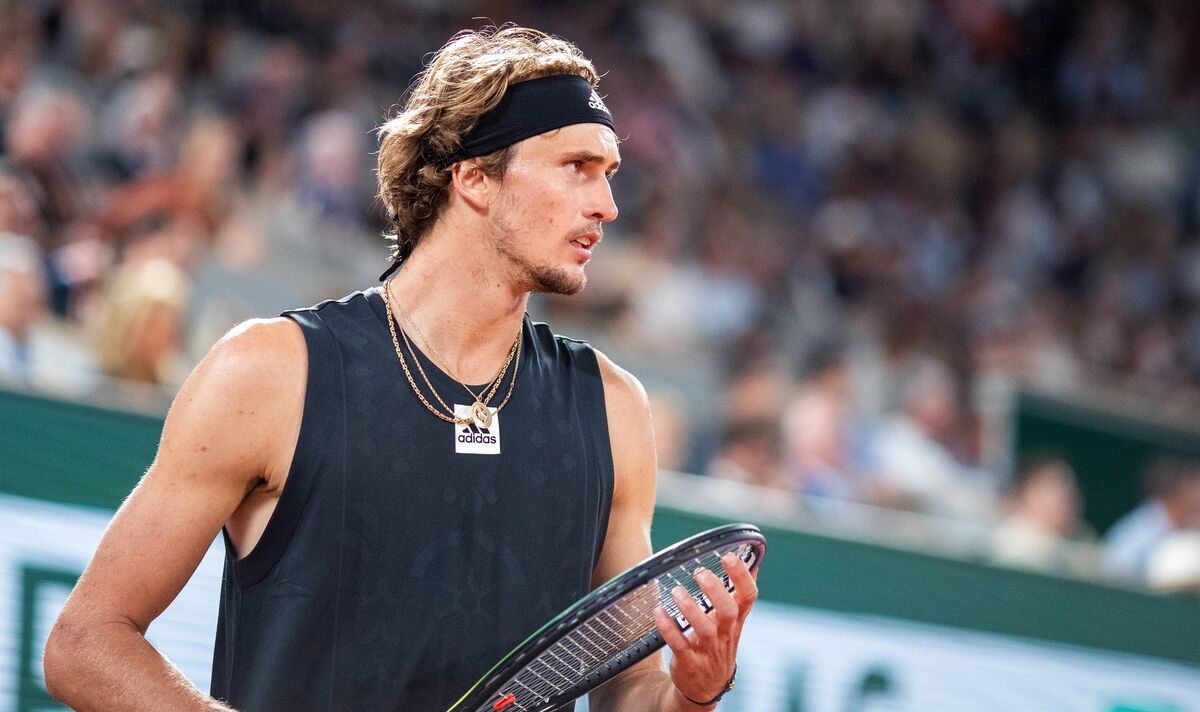 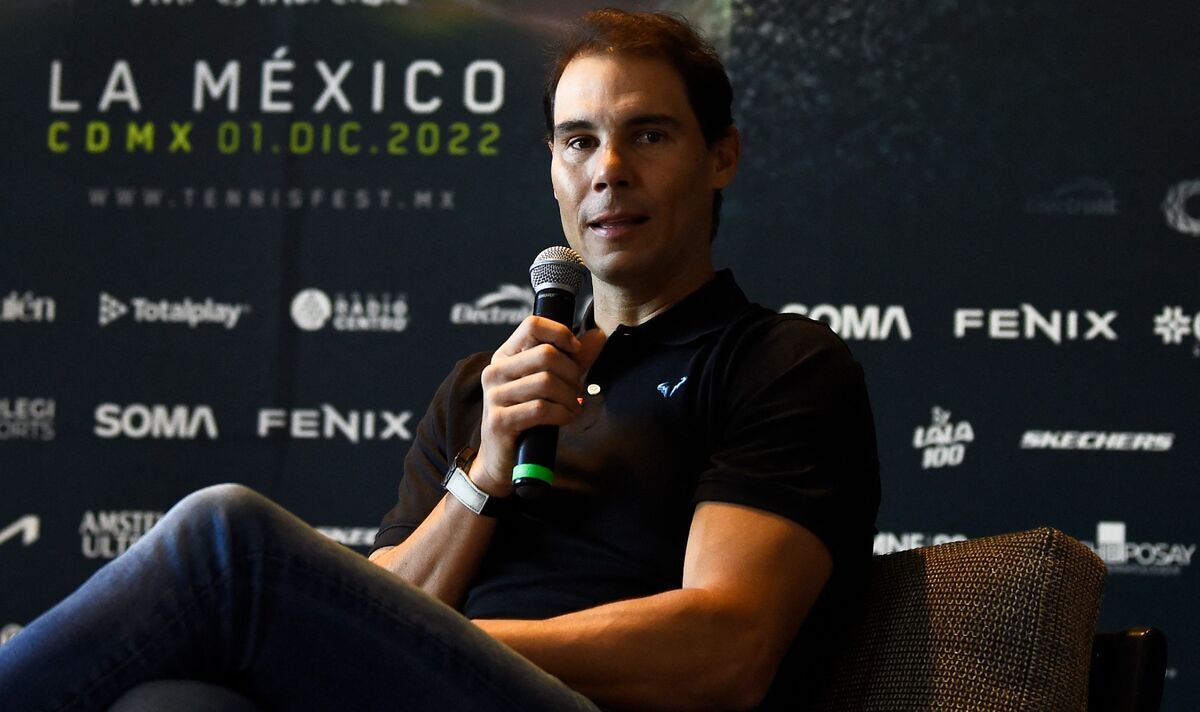