The Brazilian qualifier beaten by Britain’s Harriet Dart in Wimbledon’s second round this month has been suspended for a doping violation.

She was not informed of the charge until July 12, after her sample had been analysed by a WADA lab in Canada. 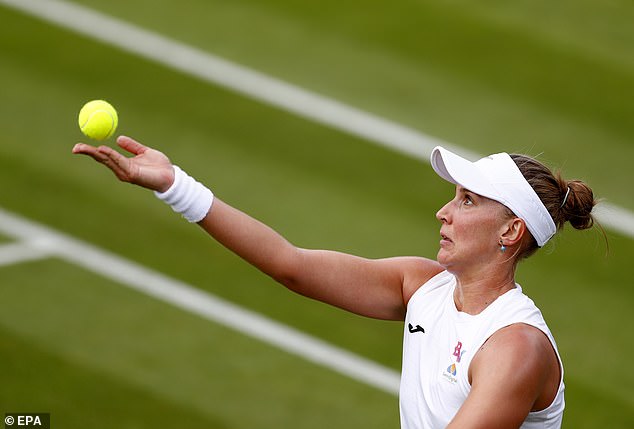 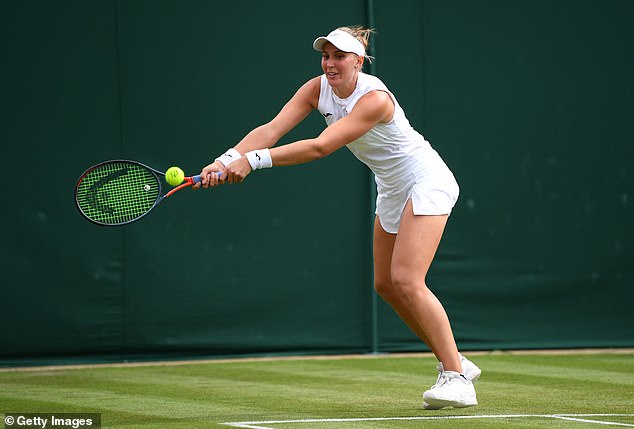 She was informed of the charge on July 12 after winning £72,000 in prize money at Wimbledon 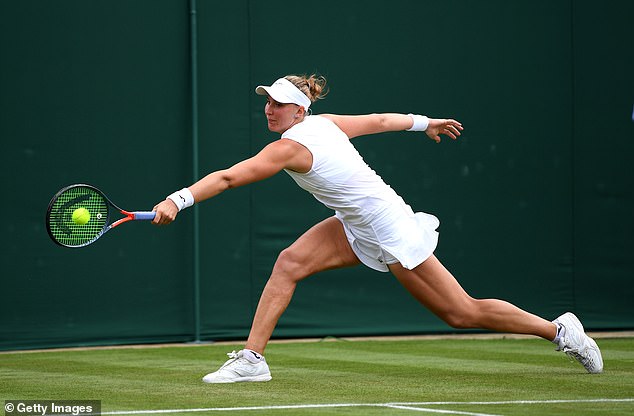 The previous week she had earned £72,000 by qualifying and making the second round at Wimbledon, where she lost in three sets to the Middlesex player.

A provisional suspension was imposed from last Saturday, with her having the right to appeal to an independent tribunal.