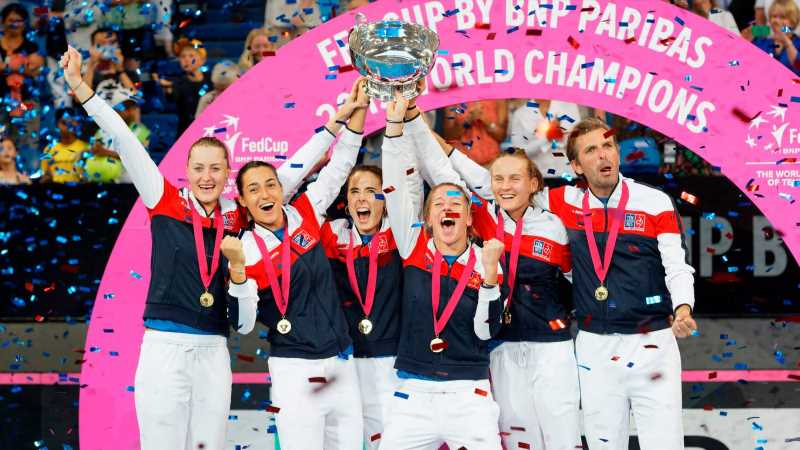 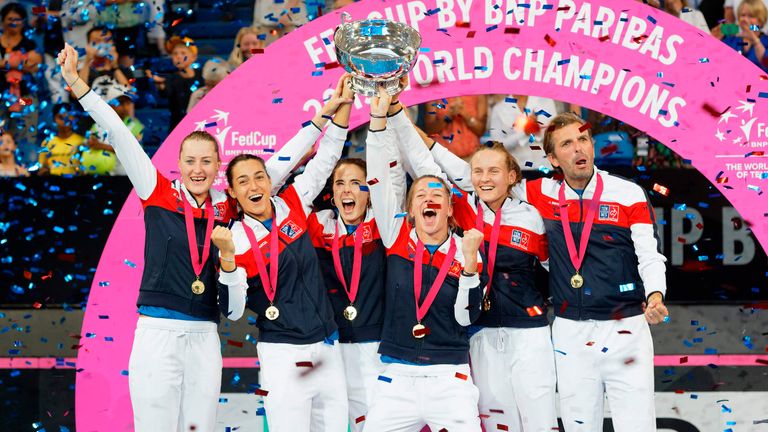 The finals of the Billie Jean King Cup which was scheduled to be held from April 13-18 in Budapest, has been postponed again due to COVID-19 protocols in Hungary.

The International Tennis Federation (ITF) and the Hungarian National Sports Agency (NSA) will reschedule the finals to later this year.

The inaugural 12-nation finals was initially scheduled to be held in March last year before the pandemic forced authorities to put it back a year. The event involves over 60 athletes, their support teams, officials, and event staff.

“Several scenarios have been under review, which include playing behind closed doors,” organisers said in a statement.

“However, continued uncertainty and the challenges due to the COVID-19 virus, locally and internationally, have made it unfeasible to host a world cup team competition of this scale indoors in Budapest on the scheduled dates.” 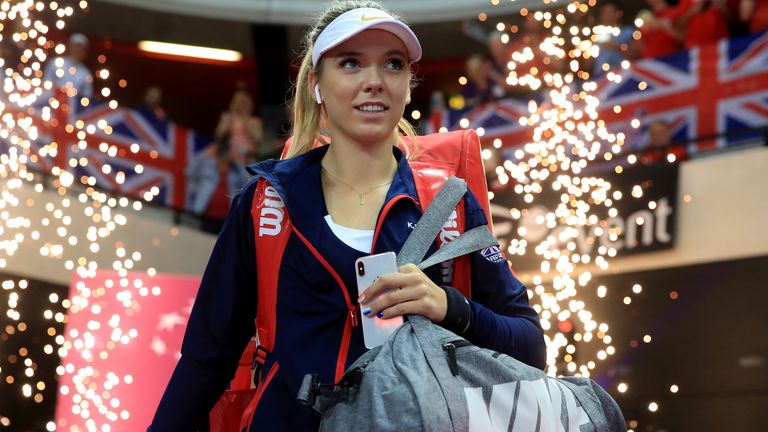 While the finals have been rescheduled, play-off ties for the 2022 qualifiers are set to go ahead on a home-away basis on April 16-17, including Great Britain’s tie against Mexico, which will be played at the National Tennis Centre in Roehampton.

The tournament was renamed last year in honour of Billie Jean King who helped the USA win the inaugural Fed Cup in 1963. France are the reigning champions after winning their third title in 2019. 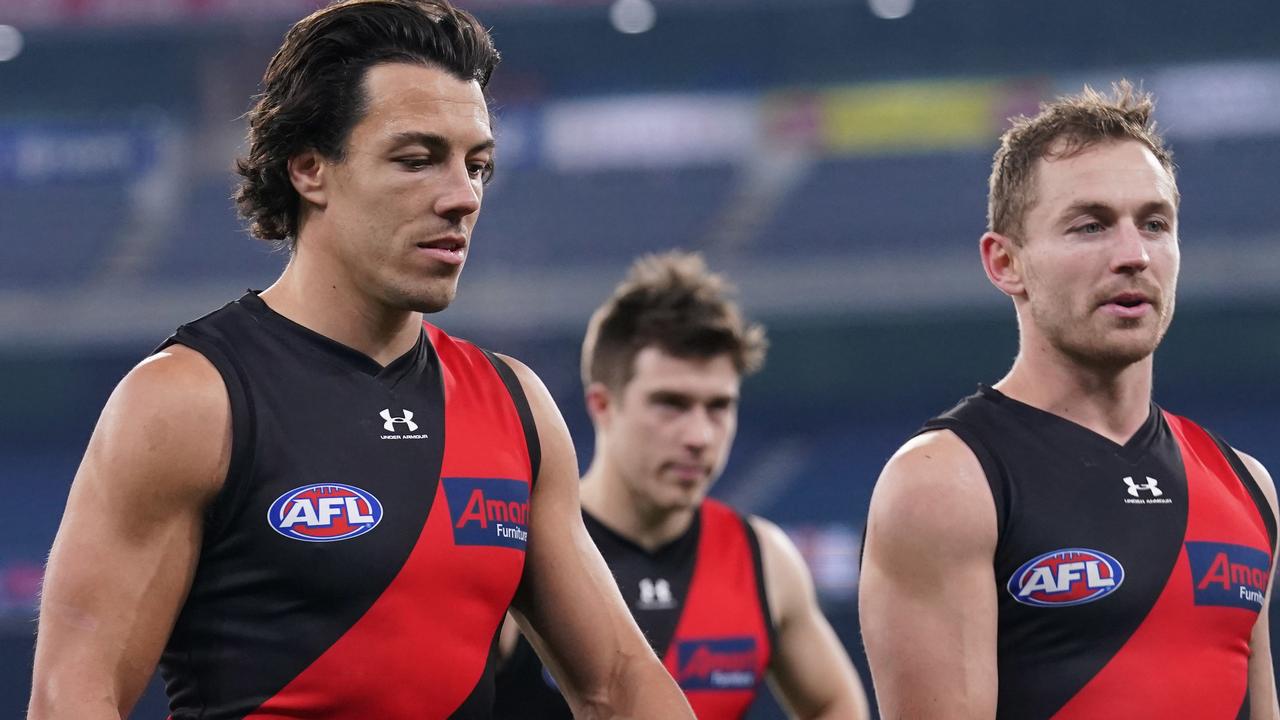