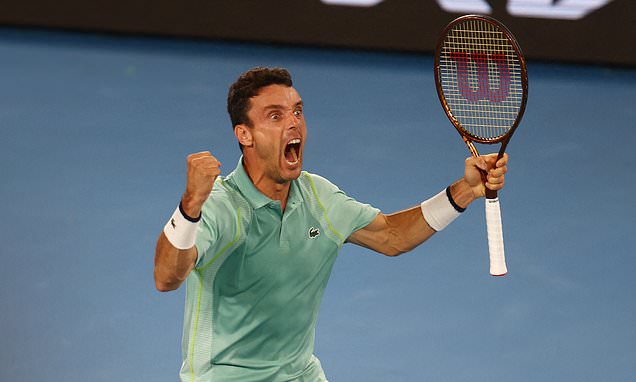 Roberto Bautista Agut is happy he ‘held his nerves and tension’ to see off Andy Murray, after he stopped the Brit from mounting another epic comeback to reach the fourth round of the Australian Open

Roberto Bautista Agut was relieved to fend off another epic comeback by Andy Murray as the Spaniard reached the fourth round of the Australian Open with a 6-1 6-7 6-3 6-4 victory.

Murray produced excellent comebacks in his opening two games of the competition, but Bautista Agut responded well after the Scot clinched the second set after a tie break.

After the game, the Spaniard said: ‘Always playing Andy at a Grand Slam is very tough. He knows the game very well, he knows very well how to play a Grand Slam match. 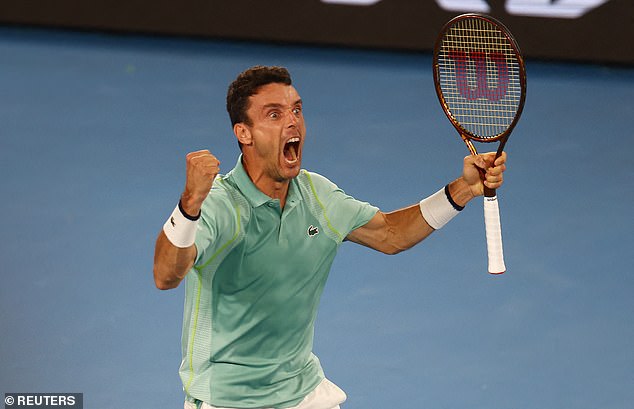 He added: ‘I’m feeling well on the court, I’m competing well, I’m doing everything I can outside the court to play good matches,.

‘Today was obviously very tough but I enjoyed the match, the atmosphere. I think I’m prepared to play a good match in the next round.’

Bautista Agut will next play American Tommy Paul in the fourth round of the Australian Open. 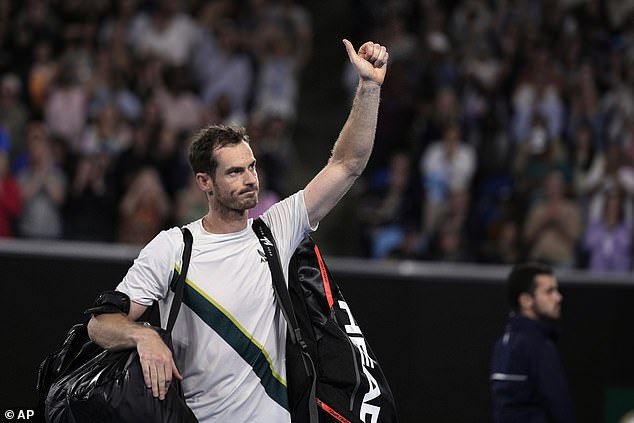