Australian tennis authorities have defended themselves against charges that Roger Federer has received preferential scheduling treatment at the Grand Slam they run each January in Melbourne.

Describing the Swiss as a ‘once-in-a-generation’ athlete, tournament director Craig Tiley insisted that putting Federer on so often at night at the Australian Open, away from the daytime heat, was based largely on demand from fans.

The matter has again been brought into focus after comments made by French player Julien Benneteau, who suggested a business tie-up Federer has with Tennis Australia raised ‘disturbing’ questions. 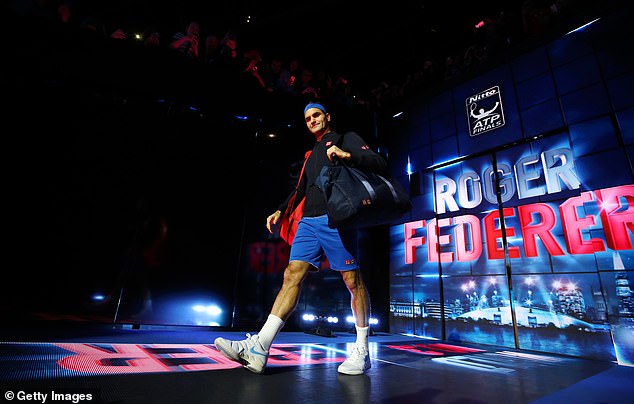 ‘In terms of players and their appeal, it needs to be said that Roger Federer is a once-in-a-generation player widely regarded as one of the biggest box-office athletes in the world,’ said Tiley in a statement.

‘He has been regularly voted Australia’s favourite athlete. The fans demand his appearance in the big stadiums and our broadcasters naturally want his matches to air in prime time.

‘I don’t think there’s a tournament director in the world who’s not going to take those factors into account.’ 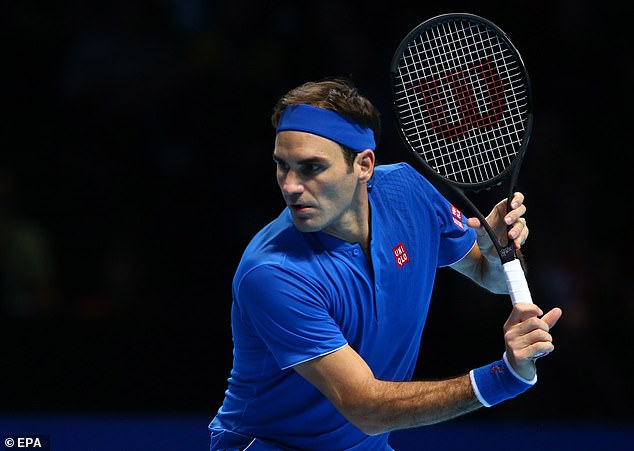 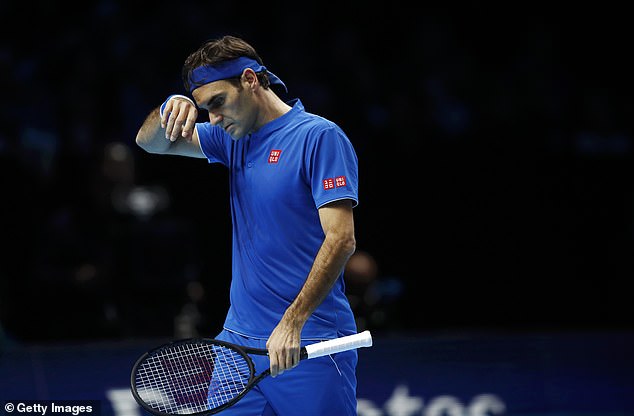 Australian Open officials have defended themselves after claims of Federer favouritism

Tiley did not make any apology for being an investor in the Ryder Cup-style annual Laver Cup, which is primarily promoted by Federer and his management group Team8.

‘Tennis Australia is justly proud of the success of the Laver Cup, in which we have a share, along with the USTA and other partners,’ said Tiley. ‘It’s been one of the most successful new events, showing the sport and attracting new fans.’

Jamie Murray and Bruno Soares emphatically booked their place in the semi-finals of the Nitto ATP Finals at London’s O2 for the third time when they defeated Colombia’s second seeds Juan Sebastian Cabal and Robert Farah 6-4, 6-3.