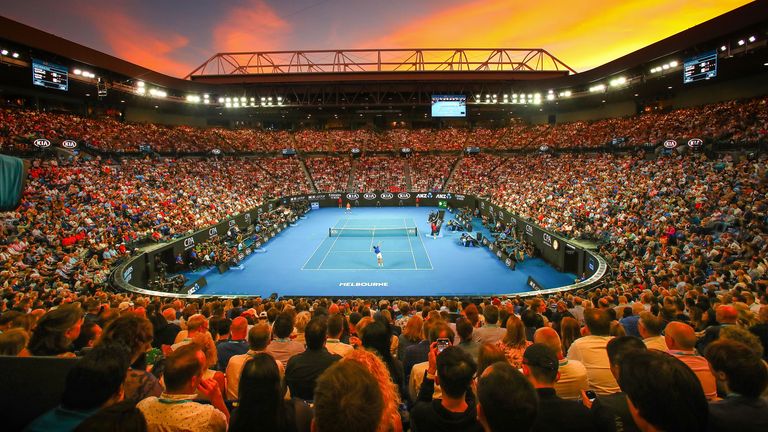 Tennis Australia (TA) has dismissed reports claiming the start of the Australian Open is set to be pushed back from January to February or March next year due to COVID-19 protocols in the country.

“Earlier in the week we… (said) how we continue to work closely with the Victorian government and we will update with more information as soon as possible, and there’s no update from that at the moment.”

The report quoted Victoria premier Daniel Andrews as saying he was “very confident” of hosting the Grand Slam but the exact timing and arrangements “are not settled yet”.

The TA had planned for players and their entourages to arrive in Victoria in mid-December to have time to undertake a mandatory two-week quarantine period before competing in Melbourne in January.

Djokovic hoping for 50 per cent capacity at Aus Open

Novak Djokovic admits it’s been a “strange” season but he hopes things will return to some normality in time for the Australian Open.

“If Australia happens, I’m hearing that we are going to have at least I think 50 per cent of the capacity of the stadium, so, I mean, that’s a lot,” Djokovic said.

I think even 10 per cent would be huge for us at this stage. Just hearing the applause and hearing the fans and, you know, sensing their energy and their emotion and their kind of excitement for being there and cheering you on on the court, that’s something that I think we are all missing.”

When will the 2021 NHL season start? Bettman says it’s a ‘work in progress’