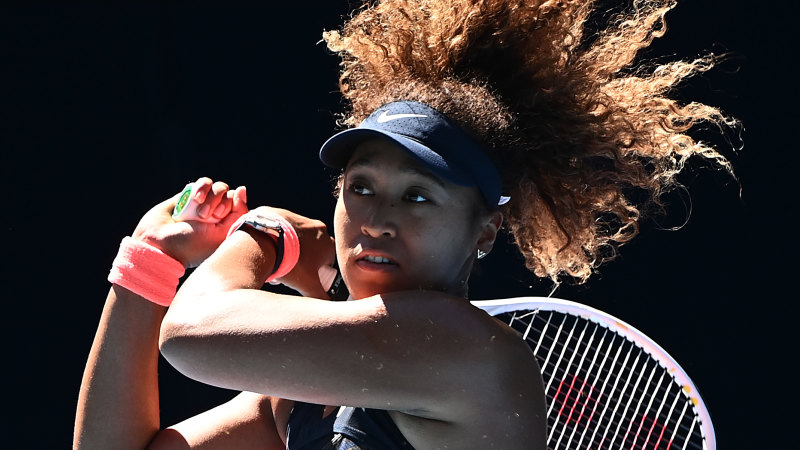 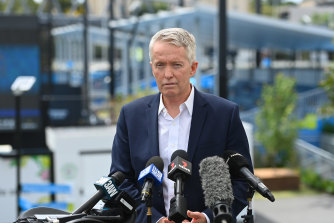 Tennis Australia CEO Craig Tiley: “The eyes of the world are on us.”Credit:Getty

But organisers have had to manage numerous hurdles, not the least that more than 70 players were forced into “hard quarantine” – instead of having the capacity to practise daily – after they were deemed close contacts of cases detected on three of the charter planes that delivered the more than 1000 players and officials into Melbourne.

“We made a decision up front that we didn’t want any athlete to not have a chance to compete because they’re either a close contact or they’re positive,” said Tiley.

G’day everyone! It’s Roy Ward here and I’m once again on the clock for tonight’s absorbing women’s singles final between No. 3 seed Naomi Osaka and No. 22 seed Jennifer Brady.

We will also continue our coverage after the singles final when Australian pair Samantha Stosur and Matthew Ebden play in the mixed doubles final. They could give Australia an unexpected title to take from this year’s tournament.

As always, you can leave a comment on the blog and both matches will be broadcast in Australia on either Channel Nine and streamed on the Nine Now service.

Please enjoy the night to come. 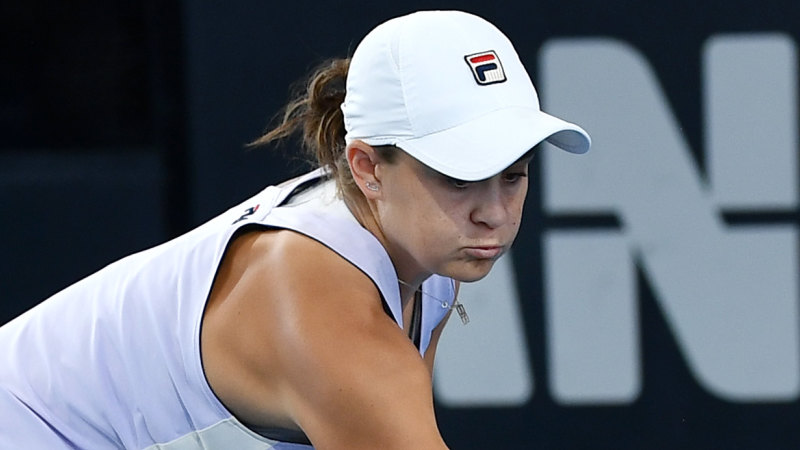