Marin Cilic believes the men’s game is the healthiest it has been in 10 years despite the ongoing dominance of Roger Federer, Rafael Nadal and Novak Djokovic.

The ‘Big Three’ has held a stranglehold over the Grand Slams winning 56 of the past 67 tournaments, dating back to Federer’s 2003 Wimbledon.

The last player not named Federer, Nadal or Djokovic to win a major was Stan Wawrinka at the US Open in 2016.

There have been some signs that as the trio gets older, the young generation including Stefanos Tsitsipas, Dominic Thiem, Alexander Zverev and Daniil Medvedev could finally end their supremacy.

And Cilic feels the sport will be in a strong position when tennis returns following the coronavirus pandemic. 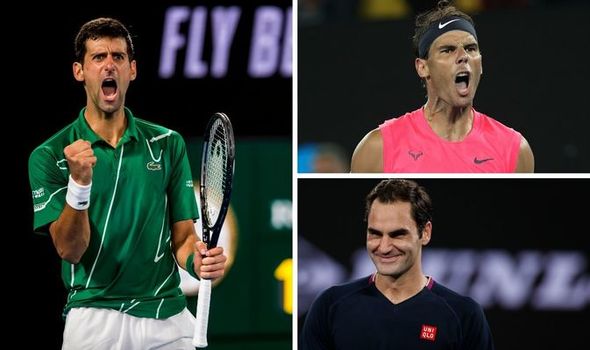 “The health of tennis has grown a lot in the last 12-18 months. This mix of the younger generation, they’re maturing much more,” the 2014 US Open champion told Reuters.

“You now have at least 10 guys that are promising and really strong and they’re showing their strength and their potential on the court and the big tournaments. And there’s also this older generation still.

“I believe the health of the tennis tour is extremely strong at the moment. I believe competition has come back to the situation we were in, around 2008-2010, where we had so many great, great names in our sport.”

Cilic’s comments come after a plea from Boris Becker to the sport’s young stars to step up and provide a challenge to Federer, Nadal and Djokovic in 2021. 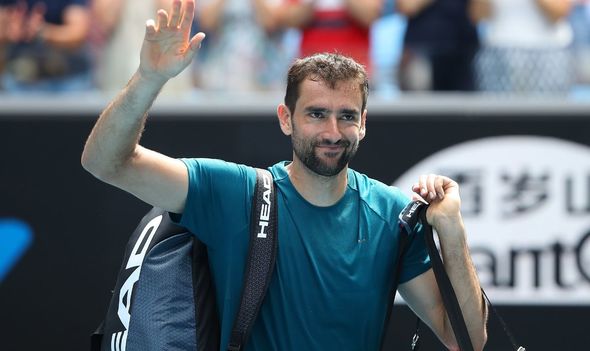 “Maybe 2021 will see the breakthrough of the young guns because they will be a year more experienced, and the older players are another year older,” Becker told Laureus.com.

“The big three have won everything multiple times. I think it’s for the younger generation to step up.

“The best one of the rest for the last two years has been Dominic Thiem. He’s made three major finals and played beautifully against Novak, losing in five sets in Melbourne.

“I like Stefanos Tsitsipas very much, the way he presents himself on and off the court and the way he plays the game.

“From a German point of view I like Sascha Zverev a lot, you know he was in the semi-final in Melbourne and he’s still only 22, so he has a long career ahead of him.

“There are other younger players that are fascinating.

“I would like to see the top three still at their best, and being beaten. I don’t want the young generation to take over when the top three won’t play anymore or are actually too old.

“I want to see a final between a 22-year-old and a 33-year-old. That would be the best thing in tennis. So guys, step up to the plate.”