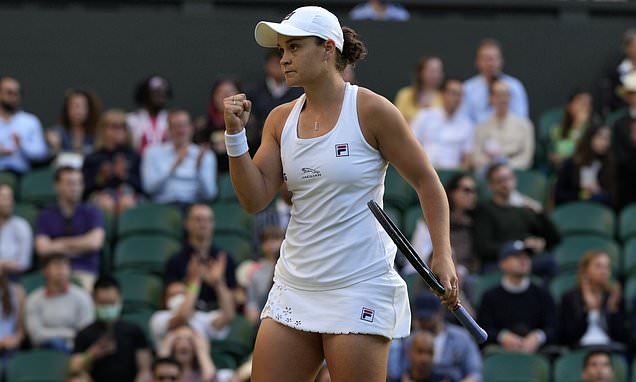 World number one Ashleigh Barty equalled her best Wimbledon run by beating Katerina Siniakova to reach the fourth round.

In a women’s draw in which only three of the top 13 seeds remain, the top seed progressed 6-3 7-5 against the Czech world No 64 on Centre Court.

Barty eased through the first set and served for the match at 5-4, only for Siniakova to break back. 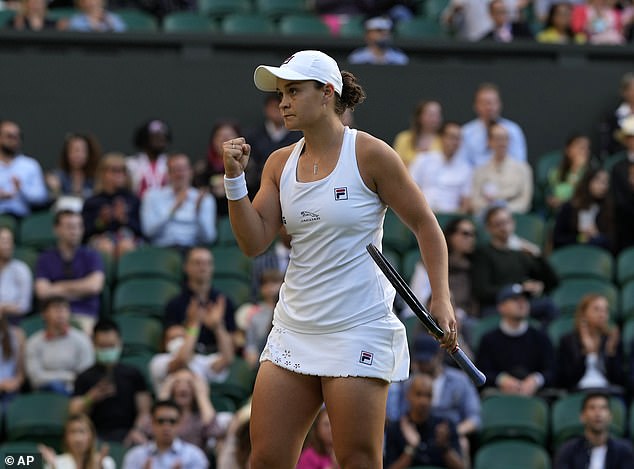 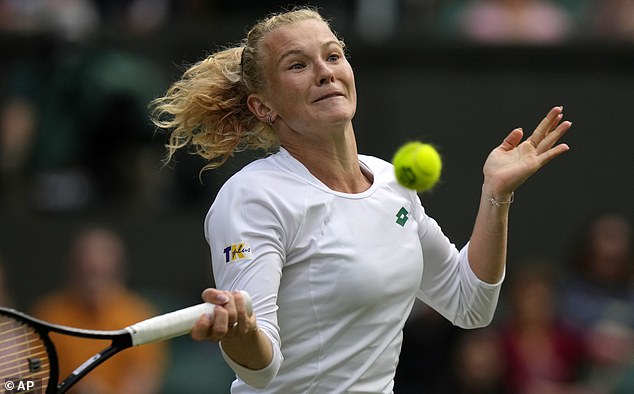 But the Australian clearly fancied an early night and broke back with a superbly-executed lob on break point before this time finishing the job.

She said: ‘It was a hell of a match from the first point. Katerina brought an incredible level and I knew I would have to play at my best.’ 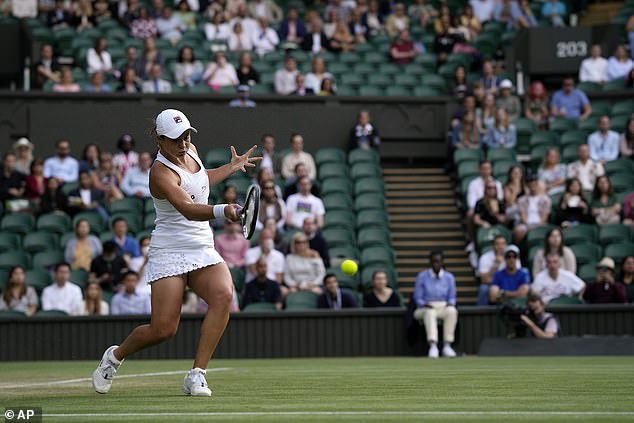 ‘That will be another incredible challenge,’ added Barty. ‘It’s a privilege to be in the second week at Wimbledon, to prolong my stay is going to be a lot of fun.

‘Barbora is playing some incredible stuff, I’ve never played her before, so that’ll be a new one.’ 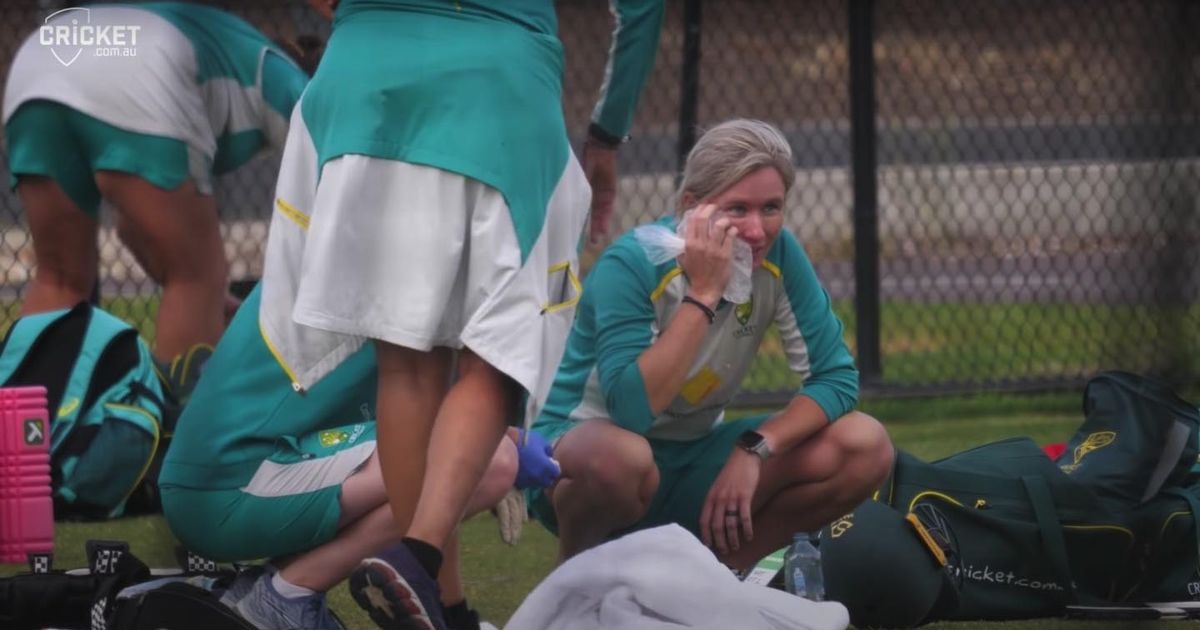 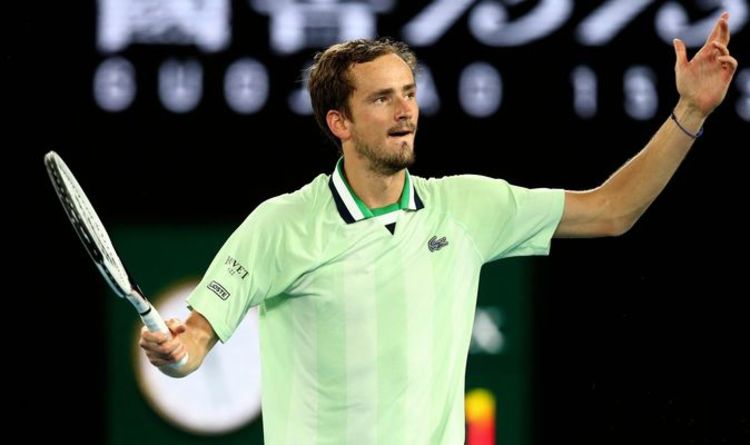 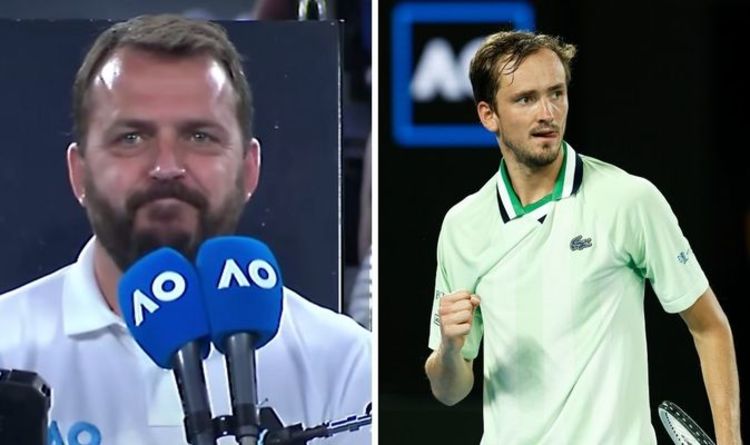 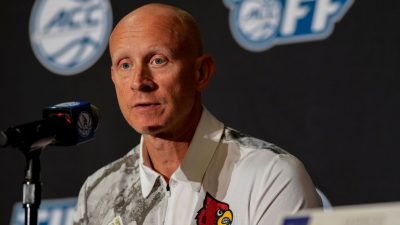 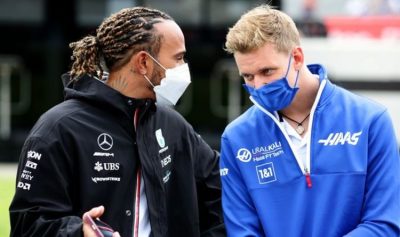 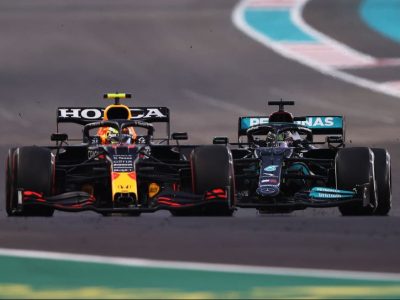 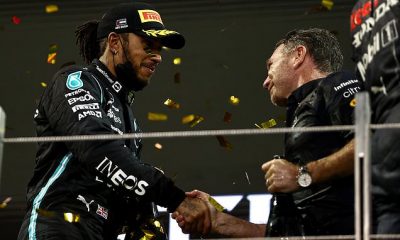 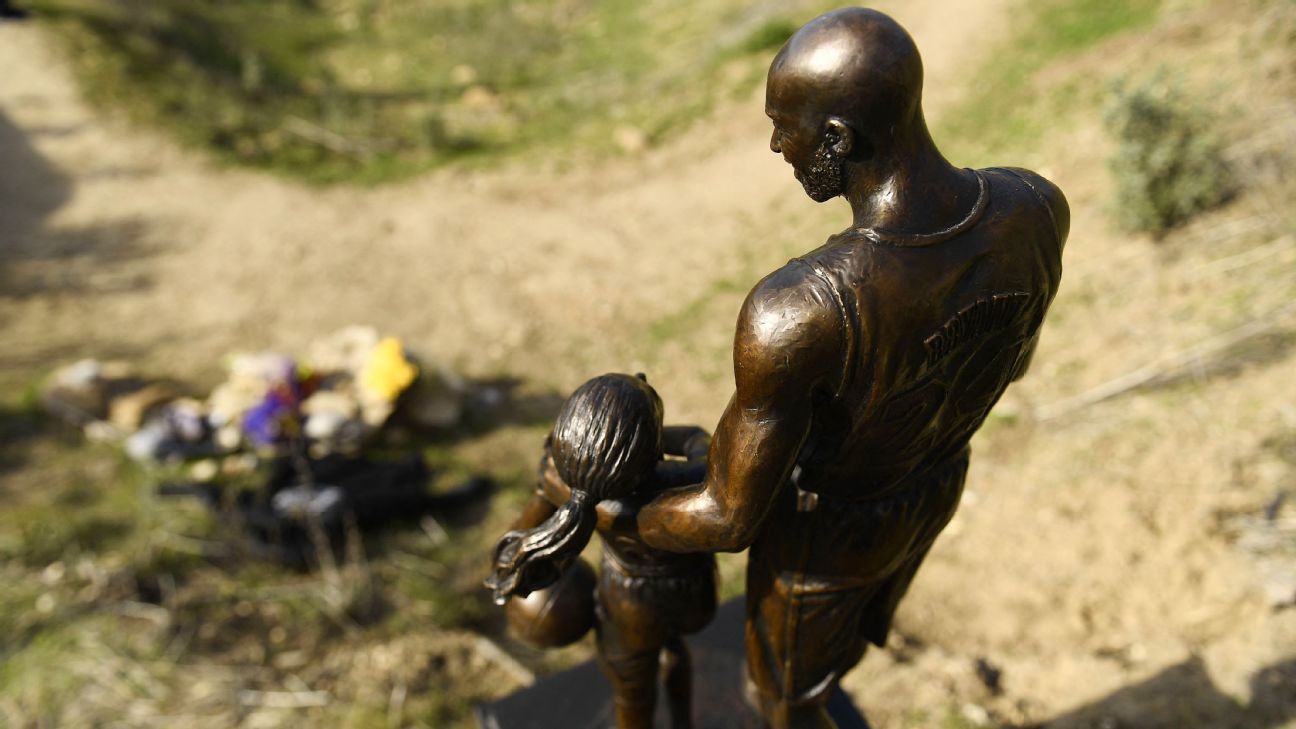 Statue of Kobe, daughter placed at site of crash 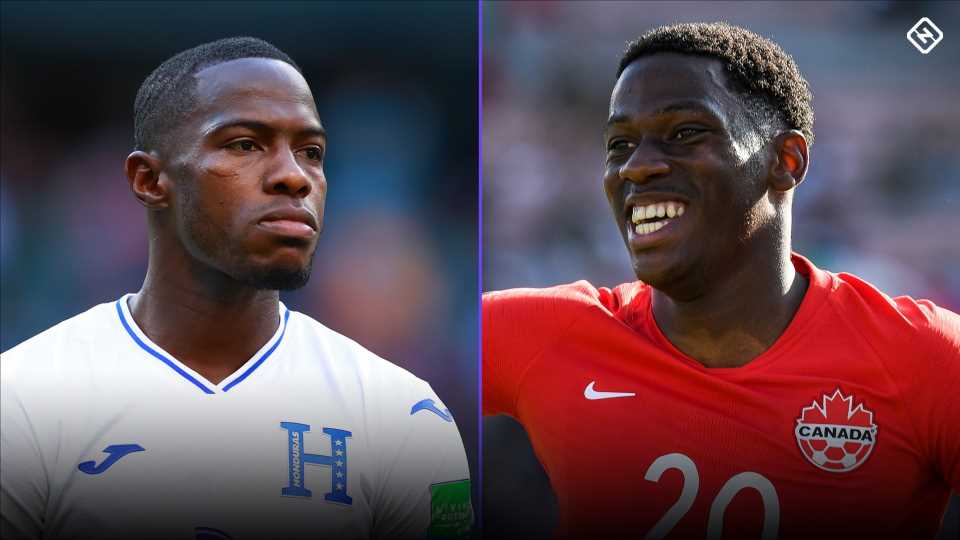