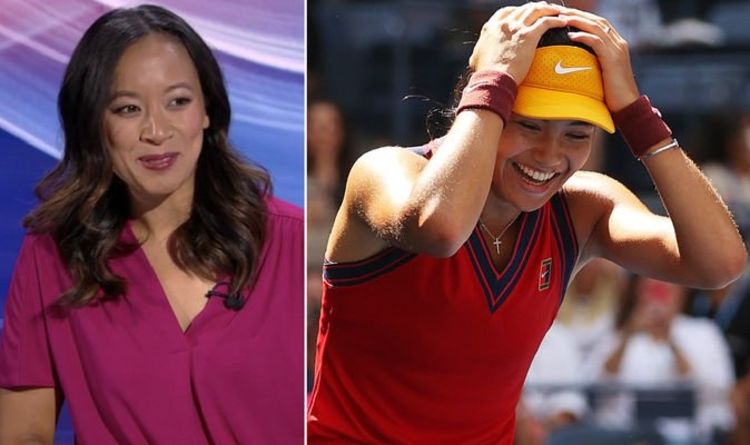 Former British number one Anne Keothavong has been quick to bring Emma Raducanu back down to earth after her latest stunning win at the US Open. The teenager reached the semi-finals of the fourth and final Grand Slam of the year after she defeated Olympic champion Belinda Bencic 6-3 6-4.

The 18-year-old has become the youngest British woman to reach a grand slam semi-final since Sue Barker reached the last four at the Australian Open in 1975.

Keothavong, whose best showing at the Flushing Meadows Grand Slam was the third round in 2008, heaped praise on the teenager after her memorable win.

“I couldn’t be prouder of Emma, what an achievement,” the 37-year-old said.

“Another fantastic performance from her. A straight-sets victory but to win again in the manner that she did, I don’t think anyone really expected that.

JUST IN: Raducanu achieves Sharapova and Williams feats with US Open win

“She looked like she belongs, she looks at home out there on the big stage.

“If anything she seems to get better and better with each match. It’s really incredible.”

However, Keothavong was forced to light-heartedly play down Raducanu’s chances of glory.

Former British player Annabel Croft suggested pundits and fans alike are beginning to believe she can go all the way – and Keothavong was there to calm the presenters down.

“She’s through to the semi-finals and yes we should be excited and celebrating. It’s been a wonderful run.

“It was a nervy start, slow start, but she got it all together.”

Raducanu is the second teenager to reach the semi-finals at the US Open, joining Canadian star Leylah Fernandez who will face second seed Aryna Sabalenka.

In the men’s draw, 18-year-old Carlos Alcaraz reached the quarter-finals before being forced to retire from his clash with Felix Auger Aliassime due to injury.

“To have so many young players here doing so well shows how strong the next generation is,” said Raducanu in her on-court interview after winning.

“Everyone is on their own trajectory, so I am just here doing what I can control and it is my own journey.” 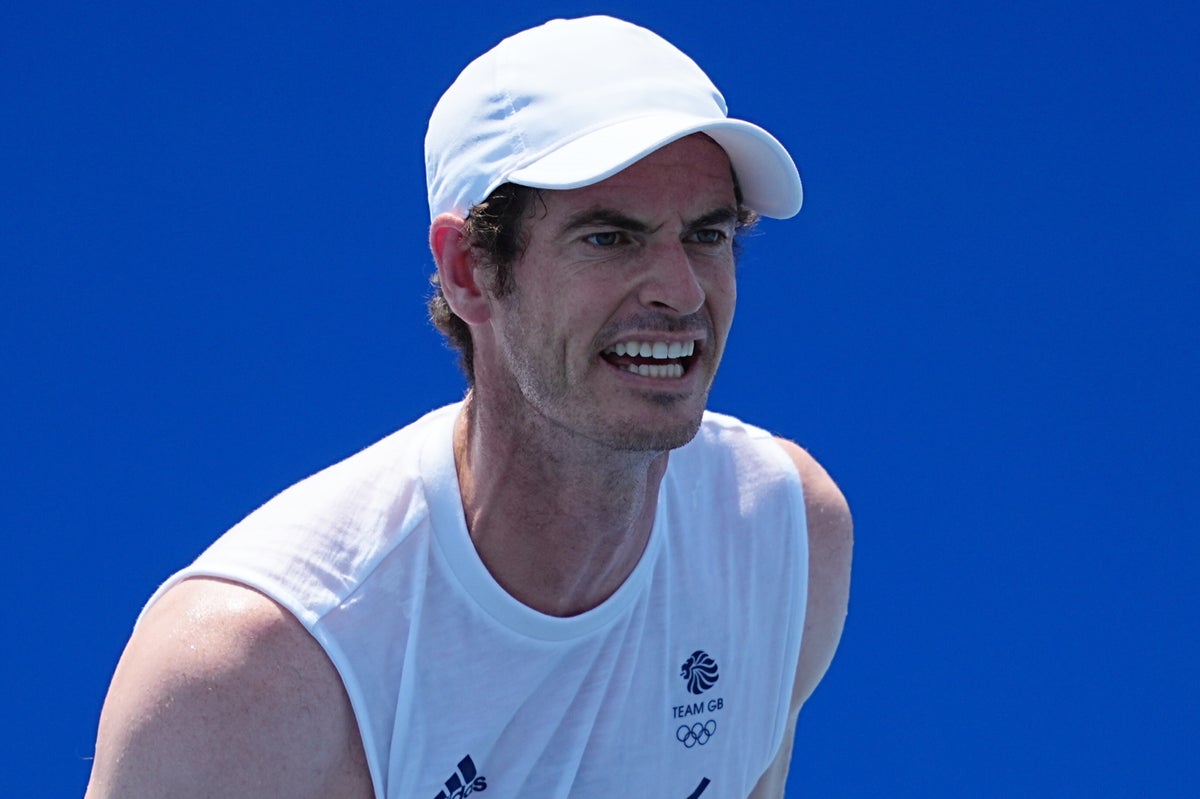