Andy Roddick has opened up on the moment he discovered Novak Djokovic, Roger Federer and Rafael Nadal were playing at a level of tennis he hadn’t seen before.

Roddick retired in 2012 with one Grand Slam (the US Open), 32 career titles and a Davis Cup title to his name and will go down as having one of the best serves in the history of the sport.

Unfortunately for Roddick, he played in the same generation as Federer, Djokovic and Nadal.

The ‘Big Three’ have dominated the sport to a spectacular degree, winning the majority of Grand Slams over the past 15 years.

And the trio are part of an ongoing discussion within the sport about who will finish as the greatest of all time. 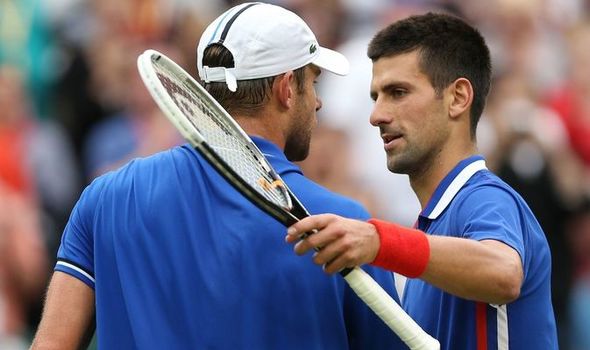 Roddick would end his career with losing head-to-head tallies against Federer and Nadal but he finished with a 5-4 winning record over Djokovic.

Djokovic played Roddick for the final time at the 2012 Olympics at Wimbledon and won comfortably 6-2 6-1.

Speaking in a conversation with Lindsay Davenport on Tennis Channel, Roddick was asked if he expected Djokovic to have won 12 Grand Slams following their last ever match. 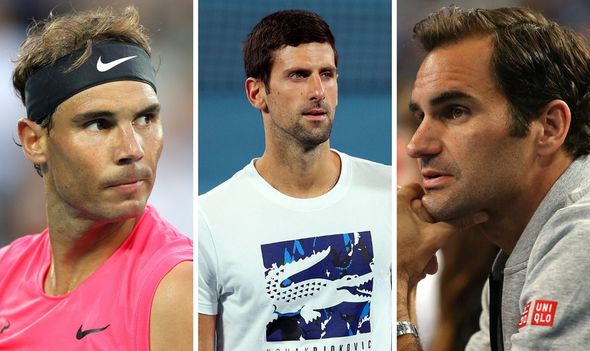 And the American said it was that match which made him realise Djokovic, Federer and Nadal had moved the game to another level.

“Anyone who says someone can get from five to 20 is lying to you,” Roddick said on Tennis Channel.

“I just don’t think that’s a conversation that seems real. I feel like these guys are playing Xbox sometimes the way they go about their business.

“I remember playing Novak in 2012 at the Olympics second round. I was unseeded but had won two of the last three tournaments I’d played in so I was feeling great and I felt that Wimbledon was somewhere I could still go on a bit of a run.

“Novak is someone I’d had a decent record against at that point and he beat me like a drum. I was like a child on the court. I lost two and two on grass.

“I was serving average – that’s not good to do against Novak. He just beat me like a drum.

“That was one of the first times I was like, this game is getting a little bit different to what I was used to.

“These guys are from another planet right now. That one hit home for me. The way he was playing in that moment was eye opening.”