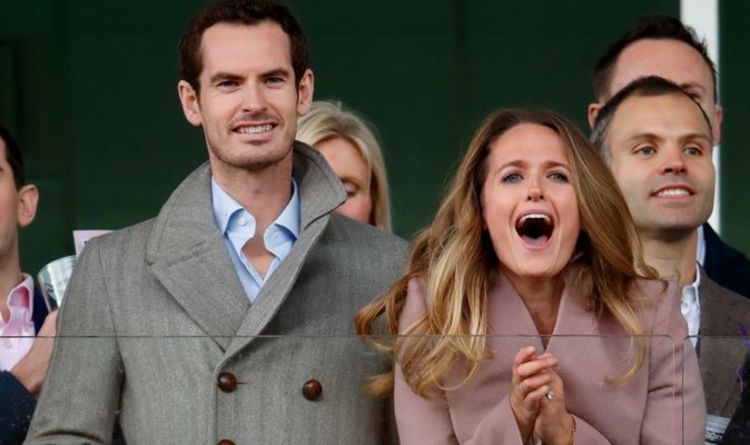 Andy Murray has branded Kim Sears a ‘top ranked wife’ days after losing his wedding ring in Indian Wells. The former world No 1’s tennis shoes disappeared with his wedding ring tied to the laces ahead of his opening match at the BNP Paribas Open. Sharing an appeal on Instagram, he admitted he was in the “bad books” before the shoes and ring turned up a day later.

Murray is currently playing in Indian Wells for the first time since March 2017, before he was sidelined with an ongoing hip injury that saw him undergo two surgeries, including a resurfacing in 2019.

The current world No 121 has so far secured victories over world No 51 Adrian Mannarino and the tournament’s 30th seed Carlos Alcaraz, and is now set to face recent Olympic gold medallist Alexander Zverev.

Despite getting off to a good start on the match court in California, it was a different story off the court.

Ahead of his first match, the Brit took to Instagram to ask for help after leaving his tennis shoes to dry overnight underneath his car, before he returned the following day to find they had disappeared.

JUST IN: Thiem to get vaccinated after Djokovic Australian Open ban threat

Worse still, Murray later realised that his wedding ring was tied to the laces, something he always does while playing.

“Needless to say, I’m in the bad books at home so I want to try and find it so if anyone can share this or may have any clue where they may be, it would be very helpful so I can try and get it back and get to the bottom of it,” the three-time Grand Slam champion said at the time.

Luckily, he issued an update the following day to say the shoes had turned up – wedding ring still firmly tied into the laces – and he was back in the good books with wife Kim Sears.

Despite claiming his wife wasn’t happy, he later admitted that she had been more calm about the situation than he had, saying: “It wasn’t too bad, to be honest. My wife’s pretty laid back with that stuff.”

Following ring-gate, Murray has now paid tribute to his wife with a funny but sweet Instagram post on her birthday.

“She managed to top the mum/wife rankings for another year despite her potty mouth,” he wrote, adding: “Happy birthday”.

While away from his family home in Oxshott, Surrey, to play the tournament in Indian Wells, the 46-time title winner shared a snap of his wife of six years wearing a jumper with a ‘parental advisory explicit content’ logo plastered on the front.

Footage of Kim, the daughter of renowned WTA Tour coach Nigel Sears, went viral back in 2015 when she was caught on camera swearing at Murray’s Australian Open opponent.

During Murray’s semi-final against now-retired Tomas Berdych, Kim appeared to say: “F***** have that you Czech flash f***” during the tense four-set encounter.

Owning her words in true style, days later she arrived for her then-fiance’s final match wearing the jumper in the photo shared by Murray on Tuesday.

The former world No 1 will be looking to mark his wife’s birthday win a win in Indian Wells, as he takes on the world No 4 in the third round.

Zverev has never beaten the Brit, but Murray piled the pressure on his opponent, saying: “He’ll certainly go in as the overwhelming favourite. But if I play a high-level match, I’ll be right in there.”
Source: Read Full Article 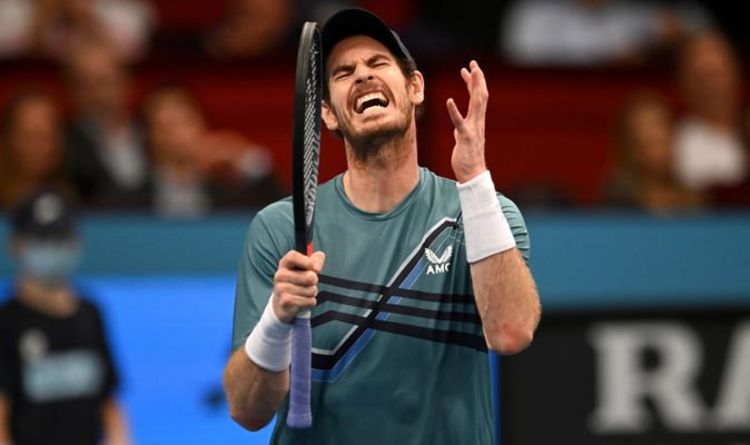 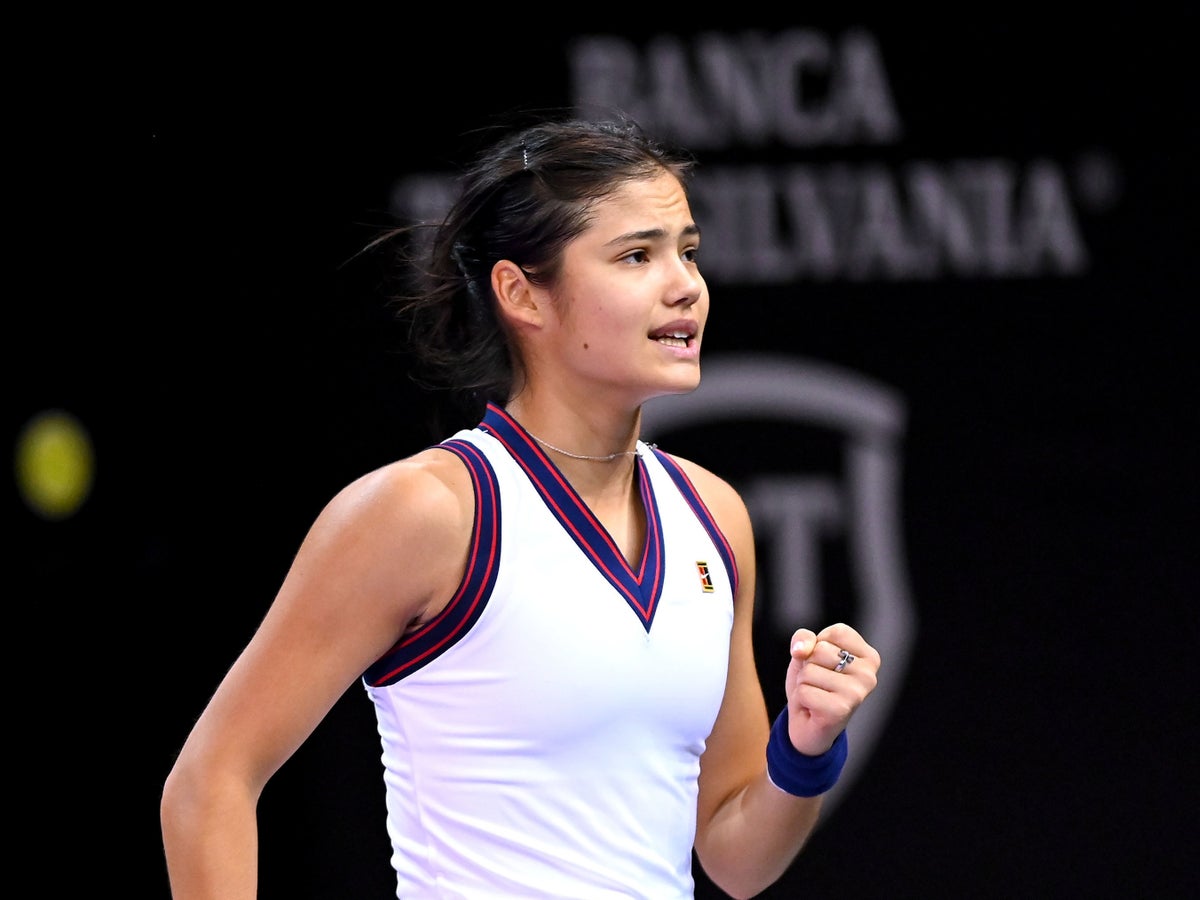 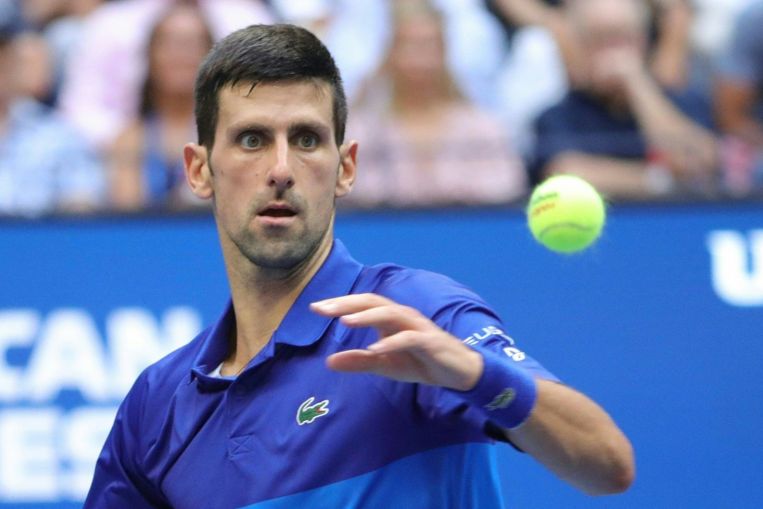