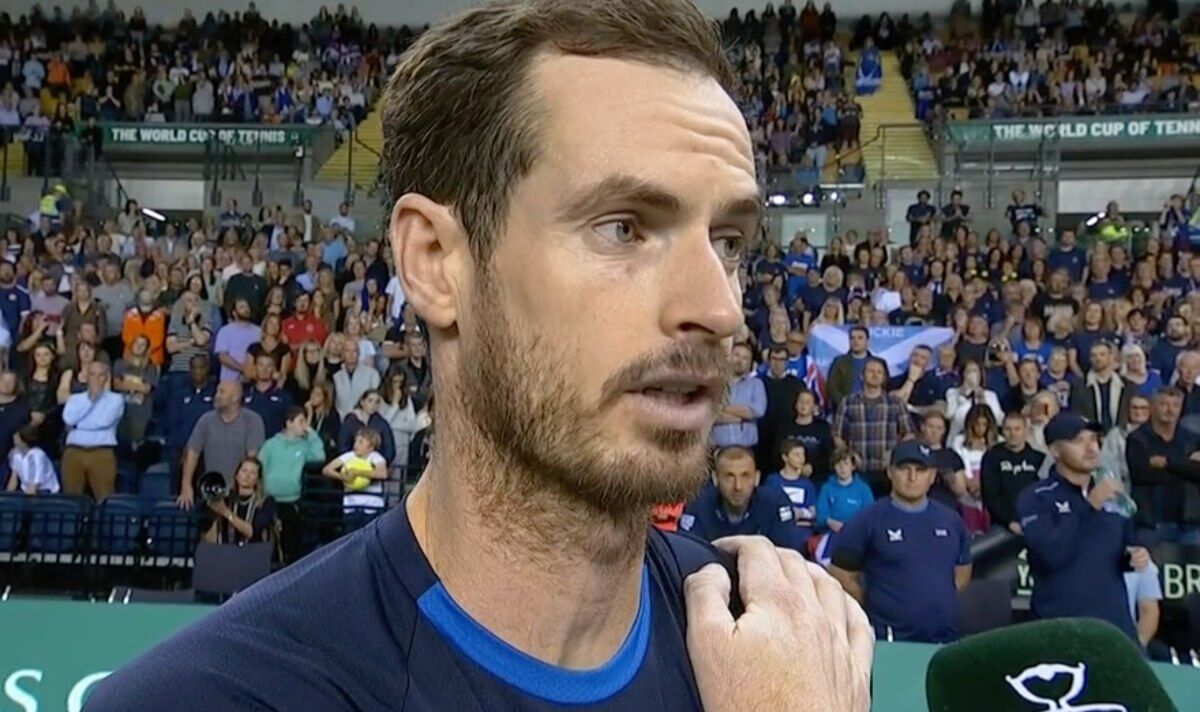 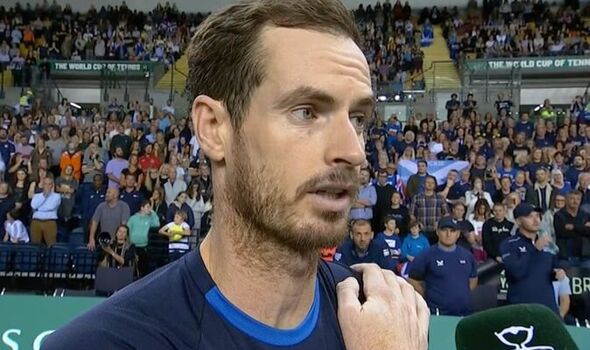 Andy Murray expects an “amazing” send-off for Roger Federer at the Laver Cup and anticipates a brilliant atmosphere for the retiring Swiss. Murray was greeted by boisterous fans in his hometown of Glasgow at the Davis Cup over the weekend.

The Briton extended his record in Davis Cup singles rubbers to an incredible 32-3 against Kazakhstan on Sunday. But GB had already been dumped out of the tournament after losing ties to the USA and Netherlands on Wednesday and Friday.

Asked what is next for him, Murray looked ahead to the Laver Cup where he will help form Team Europe against the Rest of the World at the O2 Arena in London. He will joined by Federer, Rafael Nadal, Novak Djokovic and Matteo Berrettini.

The tournament will serve as Federer’s last competitive event after he announced on Thursday he would be ending his career aged 41. He said: “The Laver Cup next week in London will be my final ATP event. I will play more tennis in the future, of course, but just not in Grand Slams or on the Tour.”

MUST READ: Laver Cup unveils Berrettini as tennis gears up for Federer goodbye 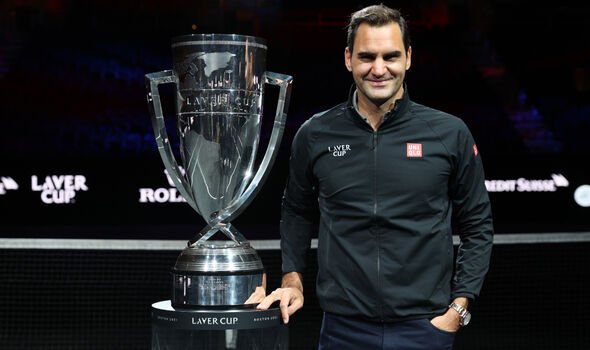 And Murray thinks the fans will take the roof off at the O2 to send Federer off in style at the Ryder Cup-style event he helped create. He is relishing the chance to again join forces with Federer, Nadal and Djokovic, who have a combined 63 Grand Slam titles.

The 35-year-old said to BBC Sport after beating Dmitry Popko 6-4, 6-3: “I’ve been feeling better the last few months, from a tennis perspective and also physically. I’m playing the Laver Cup next week which is obviously Federer’s last event. I’m sure again that will be an amazing atmosphere.

“To be around Rafa and Novak and Roger for one last time will be super special.” Murray meanwhile added of winning in his Scotland hometown but going out of the Davis Cup: “It wasn’t the result me or any of the team wanted this week. We were super close in both of the matches. It really could’ve gone either way. 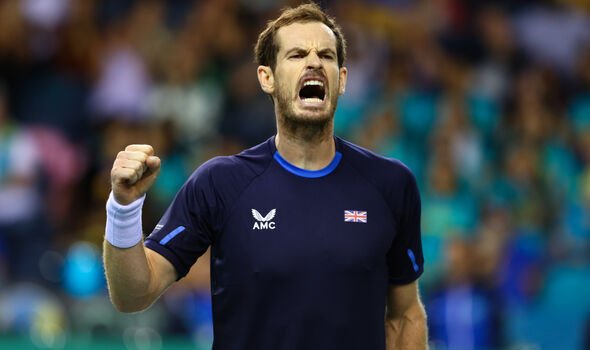 “Today was not easy for us as a team because we had high expectations and we were all a little bit flat yesterday. But obviously it was amazing to play again in front of this crowd. Thank you so much for coming. The whole team loves playing here.

“The atmosphere in all the matches has been brilliant in what was obviously a difficult week. Thanks again.” Earlier in the week, Murray also expressed his sadness at the news of long-time rival Federer’s retirement. He said of the 20-time Grand Slam winner, who he faced 25 times: “Obviously he was an amazing player.

“I was lucky to get to compete against him in some of the biggest matches, in the biggest tournaments on the biggest stages of our sport. It’s incredible what he achieved… it’s a sad, sad day for the sport.” 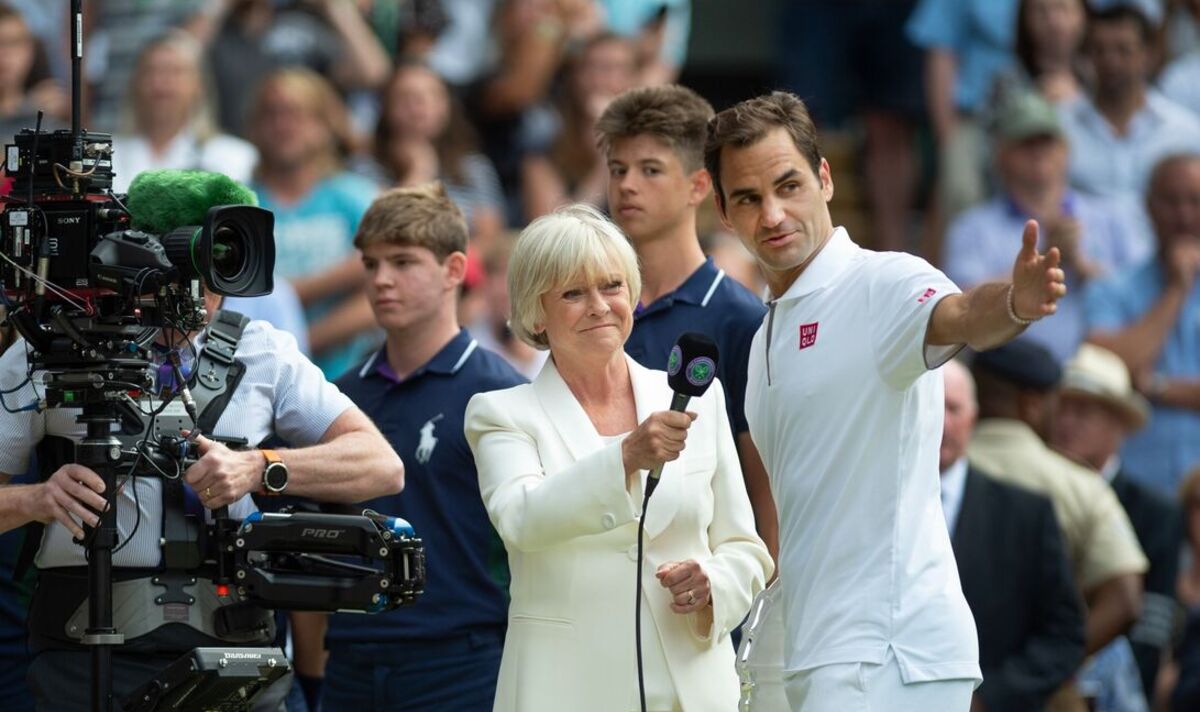 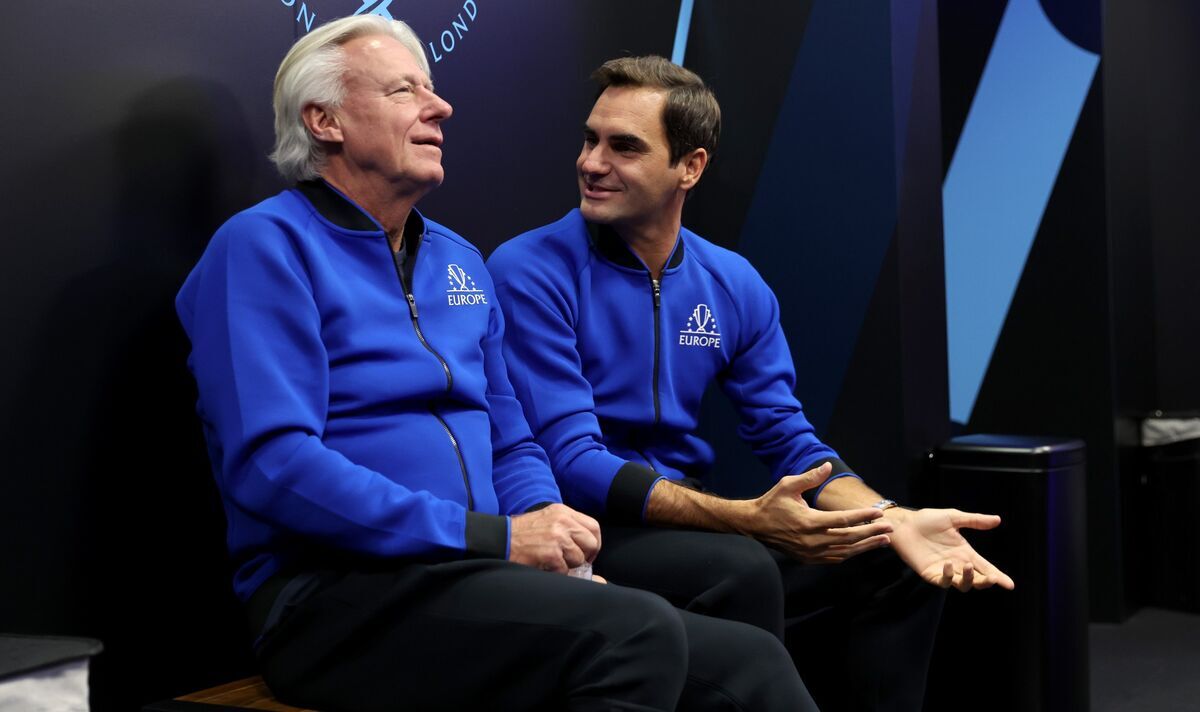 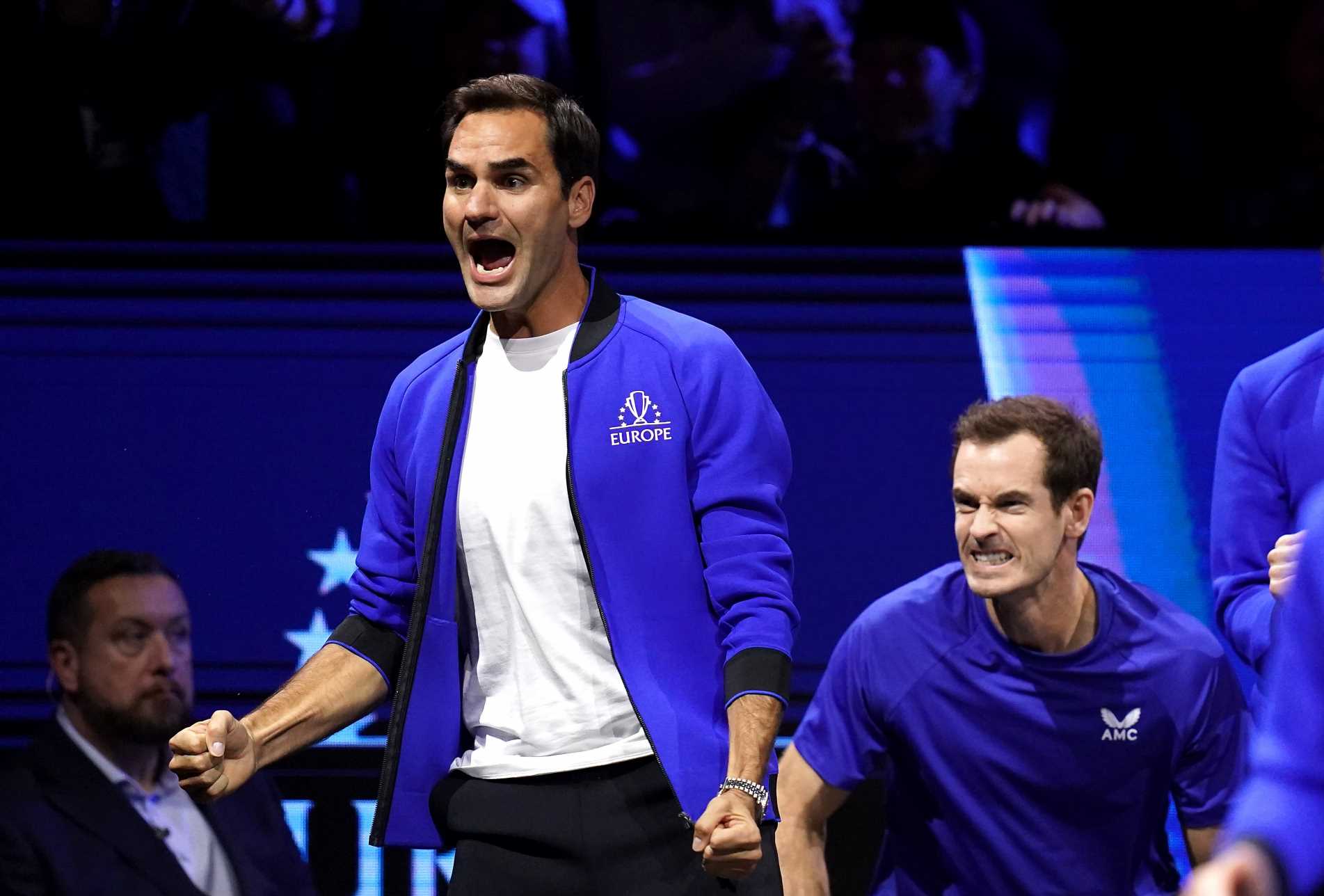