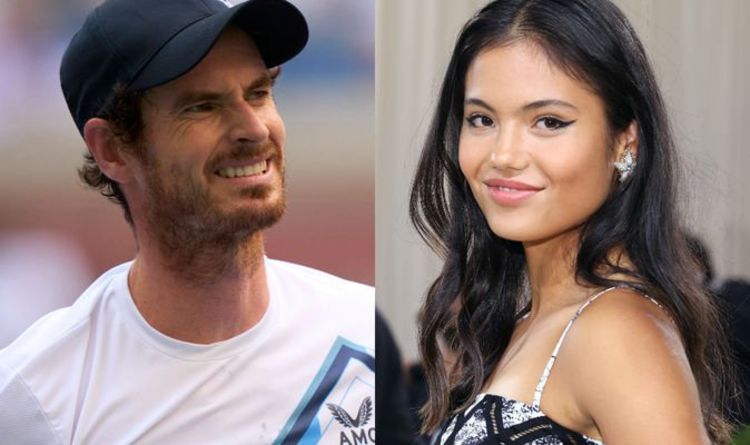 But it is not only people inside tennis who have been made to sit up and take notice of what Raducanu has achieved. Last night, even Liverpool manager Jurgen Klopp spoke of his admiration for the Kent 18 year old.

Three times Grand Slam winner Murray was speaking after his Rennes Open first round win over Yannick Made, and the Scot said: “It was incredible what she did.

“It was very special. A huge boost for British tennis, and gives hopefully the governing bodies an opportunity to capitalise and get more and more kids involved in the sport.

Murray added: “A lot of people knew she was extremely good.

“She hadn’t competed much for the last 18 months or so with school and coronavirus, but at Wimbledon everyone got a glimpse of how good she could be.”

Klopp said: “I watched the final and it was absolutely impressive.

“It is long ago that I watched a full tennis game. I was impressed by the power and speed. Women’s tennis is obviously in a brilliant moment. These two girls, what they showed was massively impressive.

“When you are 18 and win the US Open it can only come from hard work. Raducanu is for sure the talent of the century, but without hard work it is not possible to be there. I will watch women’s tennis much more.”

Former Olympic gold medal heptathlete Dame Jessica Ennis-Hill admitted she was hugely impressed at how Raducanu bounced back from her disappointing ending at Wimbledon, when she faced criticism for withdrawing in the fourth round with breathing difficulties.

Ennis-Hill said: “For her to come back at the age she is and be so resilient, put all those comments to bed and trust in her ability and know what she can achieve. She went out there and delivered. ”

Lawn Tennis Association chief executive Scott Lloyd now wants £20million of government funding to bring Britain’s park courts – with 40 per cent he believes “in poor or unplayable condition” – up to scratch. He said: ”Another £15-20million could see 1,800 courts in parks come back into use.”