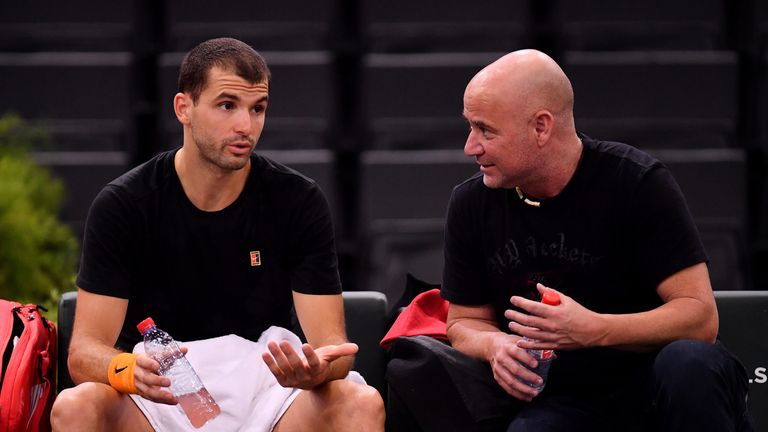 Agassi joined the Bulgarian on Sunday at the final event of the regular season – Masters 1000 – and will work alongside regular coach Dani Vallverdu.

Dimitrov won the ATP Finals last year under the tutelage of Vallverdu, who has worked with the 27-year-old since mid-2016, to cap an excellent season which also saw him win his first Masters 1000 title in Cincinnati. 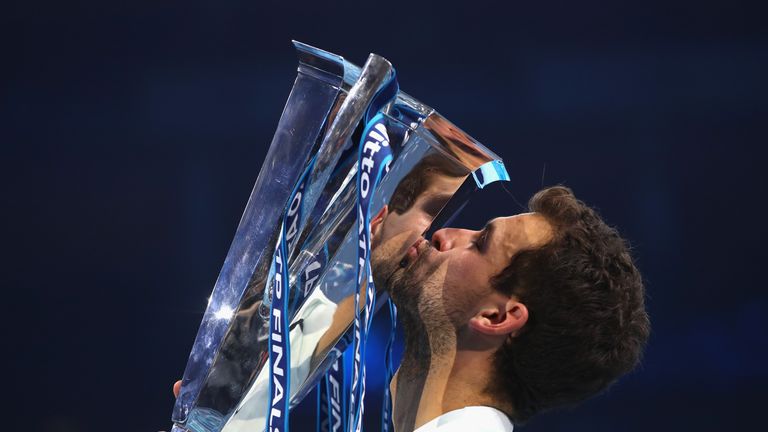 But Dimitrov, who started the campaign as world No 3, has struggled to back up his consistency in 2018 and will join up with Agassi for the second time this year, after they were seen practising in July at Georgia Tech University in Atlanta.

After winning four titles in 2017, Dimitrov has only reached one final this year, losing to Roger Federer in Rotterdam and has only progressed past the second week of a Grand Slam once – at the Australian Open where he lost to Kyle Edmund.

Agassi split from working with Novak Djokovic in April after less than a year together and the American revealed the pair “agreed to disagree” too often.

Dimitrov, who is 22nd in the ATP Race to London and will not be defending his title at London’s O2, has received a first round bye in Paris and the ninth seed will either face Spaniard Roberto Bautista Agut or American Steve Johnson. 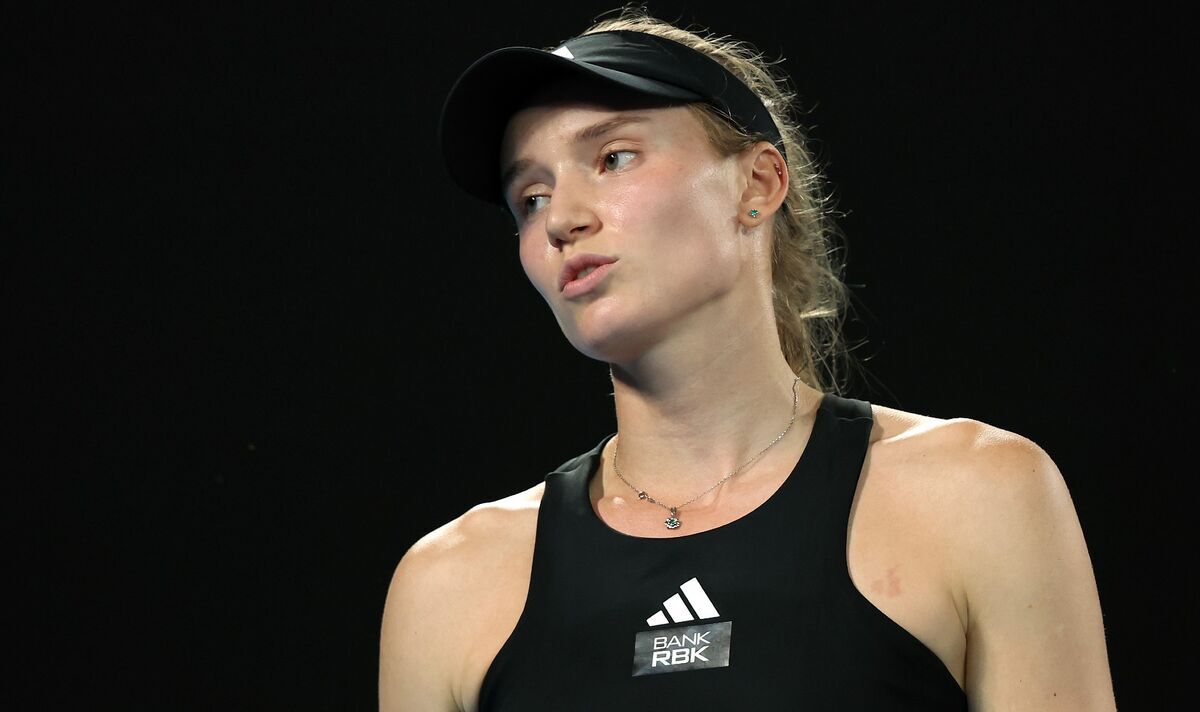 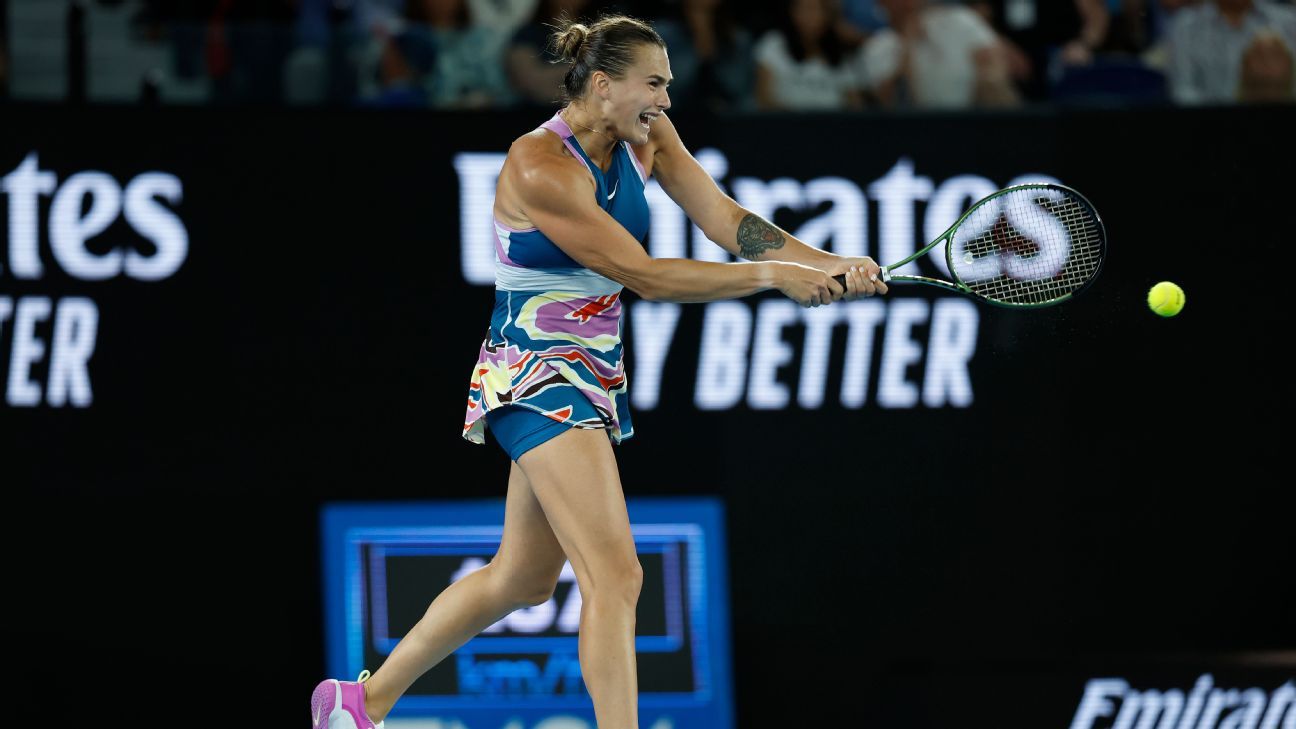 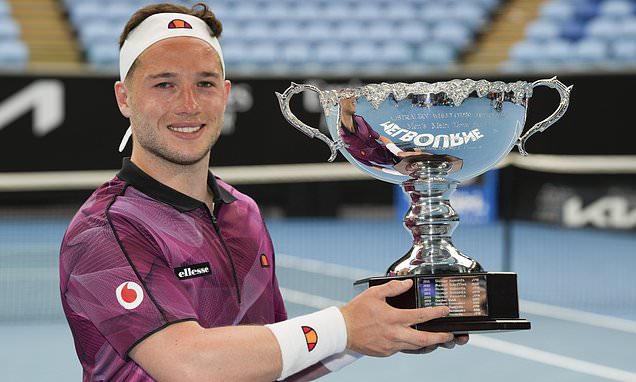