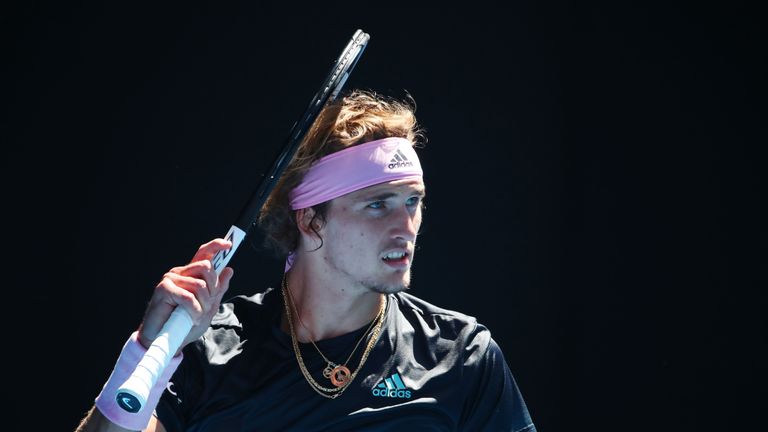 Alexander Zverev suffered his latest Grand Slam disappointment with a fourth-round loss to Milos Raonic at the Australian Open.

The 21-year-old German beat Roger Federer and Novak Djokovic back to back to win his biggest title at the ATP Finals in November.

But he was unable to improve his record of having reached only one major quarter-final as he went into meltdown and crashed out suffering a heavy 6-1 6-1 7-6 (7-5) defeat to resurgent Canadian Raonic.

“I just tried to stay composed,” said Raonic. “It worked extremely well for me today. “I played incredibly good, did a lot of things extremely well.” 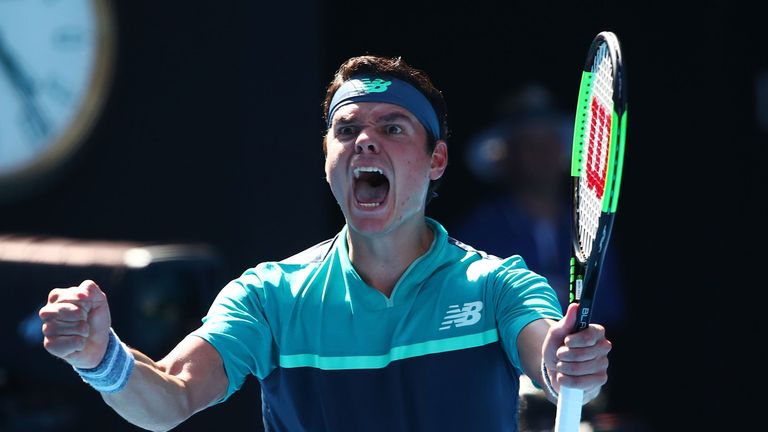 After breaking serve in the opening game of the match, Zverev incredibly lost 12 of the next 13 games and showed his frustration by destroying his racket after going 4-1 down in the second set, smashing it on the court nine times.

He produced a better effort in the third set and saved two match points at 4-5 but fourth-seeded Raonic, who began his tournament by beating Nick Kyrgios and Stan Wawrinka, was ultimately too strong.

Raonic, who lost to Andy Murray in the last four in Melbourne in 2016, moves on to face Borna Coric or Lucas Pouille in the quarter-finals.

We have the Australian Open covered from all angles via our website skysports.com/tennis. On the move? Head to our app for mobile devices and iPad, or follow our Twitter account @SkySportsTennis to join in the conversation.