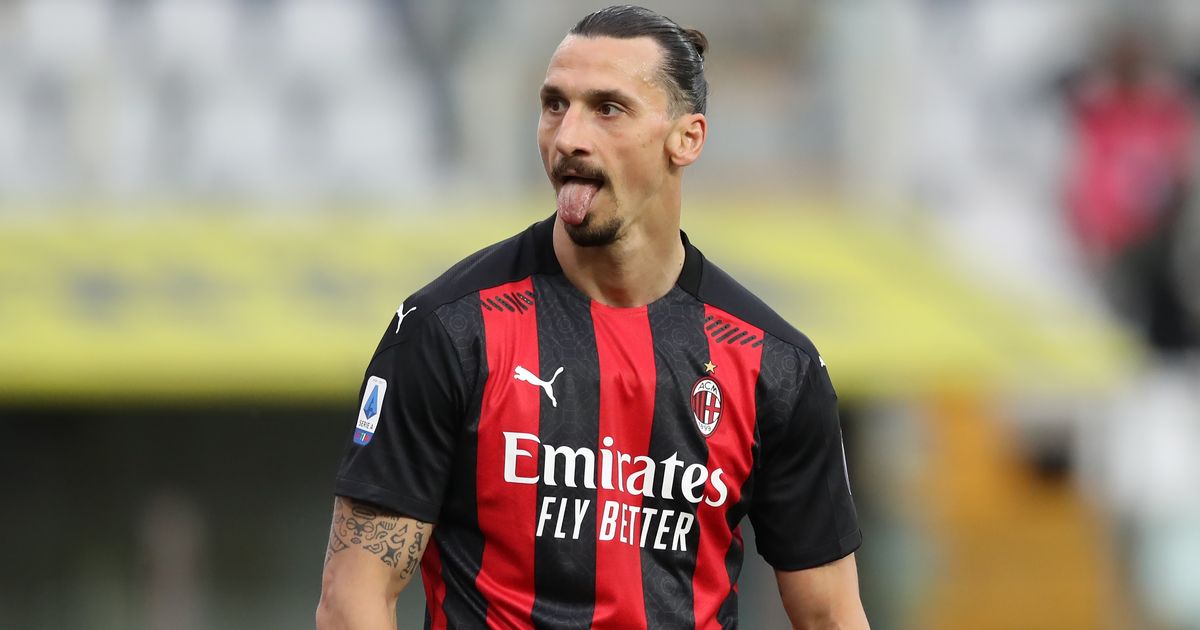 Last month European football's governing body launched an investigation into the AC Milan striker over his involvement with Malta-based betting company Bethard, whom he was announced as an ambassador for back in 2018.

And following that investigation UEFA has found Ibrahimovic, 39, guilty of violating Article 12(2)(b) of their Disciplinary Regulations.

A UEFA statement reads: "To fine Mr. Zlatan Ibrahimović €50,000 for violating Article 12(2)(b) of the UEFA Disciplinary Regulations (DR), i.e. for having a financial interest in a betting company. "The Chairman of the UEFA Appeals Body also issued Mr. Ibrahimović with a directive aimed at ceasing the player’s association with the relevant betting company.

"Finally, the Chairman of the UEFA Appeals Body decided to warn and fine AC Milan €25,000 for violating Article 12(2)(b) of the UEFA DR (in connection with Article 8 of the UEFA DR) for its player, Mr. Zlatan Ibrahimović, having a financial interest in a betting company." It was reported in Sweden last month that the veteran frontman faced a potential three-year ban from football for his involvement with Bethard, which would have effectively ended his career five months out from his 40th birthday. In a statement on Bethard's website, Ibrahimovic said: "I have obviously been intensively courted by betting companies throughout my career, but up until now I have not been presented to anything that has triggered me.

"With Bethard, there was something different. It's a company with Swedish roots, the founders are from my home town and they are true challengers who really wants to do things differently".

The former Manchester United and Barcelona star returned for a second spell with Milan last year and has scored 28 goals in 47 games since heading back to the club.

READ MORE:Zlatan Ibrahimovic names teammate who gave him so much vodka he 'passed out' in bathtub